“Hel” means “hidden” in Old Norse, which is an apt name for this creature given how little information about her is available. She is a goddess and giantess who rules the Norse underworld. Norse text describes her as uncaring and greedy. According to one thirteenth-century scholar, Hel is Loki’s (remember him from the “Thor” and “Avenger” movies?) and giant Angrboða’s daughter.

A giant wolf, he is Hel’s sister – also the son of Loki and Angrboða. The Aesir gods (one of the two main tribes of Norse gods) tried to keep Fenrir under control by raising him under their roof. However, Fenrir grew too quickly, and the gods tried to bind him to prevent him from destroying the world. While this worked temporarily, Fenrir eventually escaped, roaming the world and eating everything in his path – including the deity Odin, Loki’s adoptive father. One of Odin’s sons finally caught up with Fenrir and killed him to avenge Odin’s death. Another sibling of Fenrir and Hel, this creature is a snake so big that he lives in the ocean surrounding the earth. Norse literature mentions Jormungand as one of god Thor’s biggest enemies – they battle twice and end up killing each other. In the Middle Ages, this enormous reptile was blamed for earthquakes. A giant whose name means “scream,” Ymir is a hermaphroditic being born when fire from the Land of the Fire Giants and ice from the World of Fog collides. Ymir is killed by two brothers who then create the universe from his corpse. 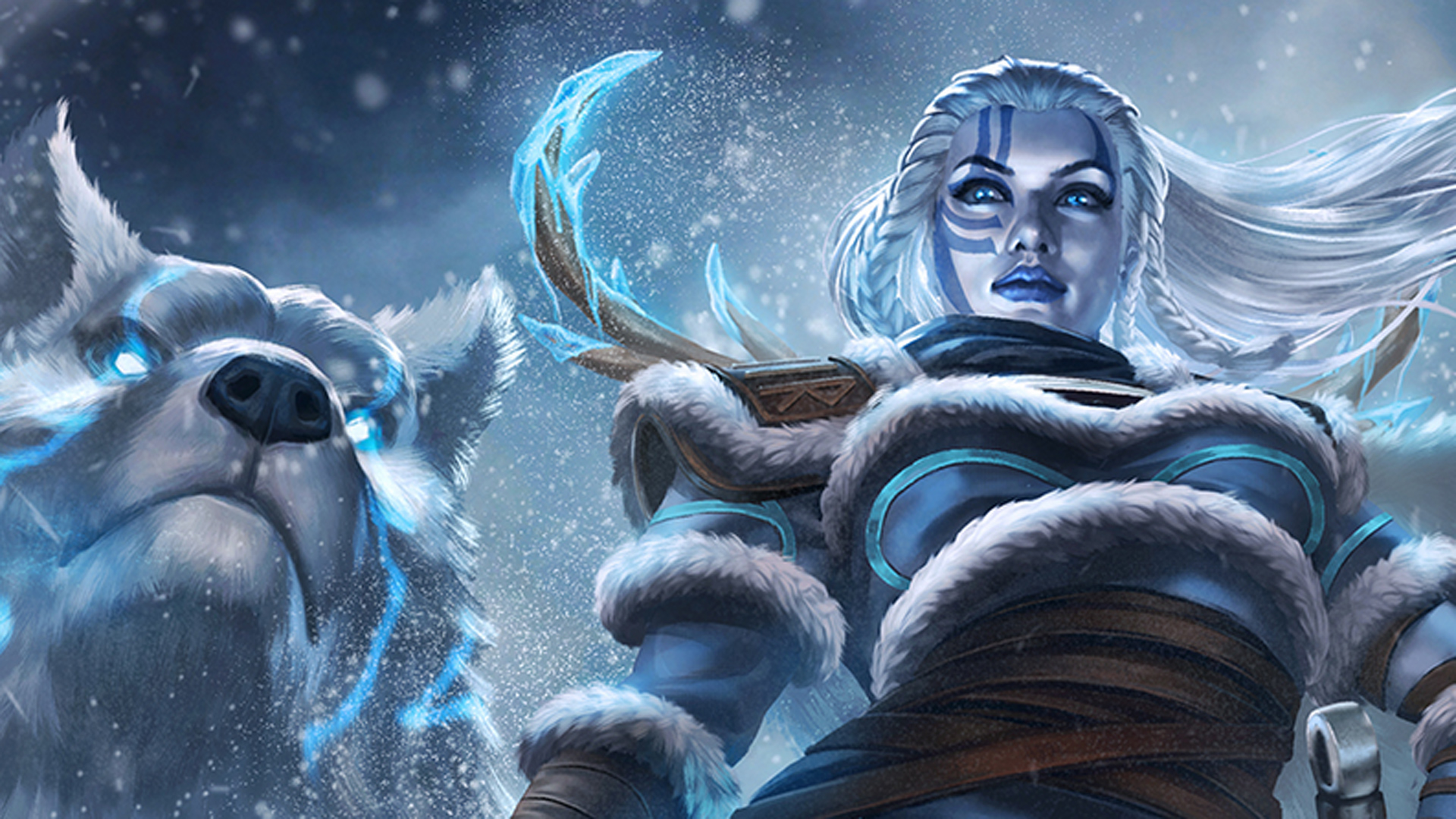 A giantess by birth and a goddess by marriage, Skadi lives in the snowy mountains. In Norse mythology, giants symbolize death, cold and darkness, which seems to perfectly describe Skadi. She was briefly married to god Njord, who lived by the sea, but they parted ways when neither one could bear to live away from their natural habitats. As Norse giants go, she is one of the more benevolent ones, seeming mainly to serve as the patron goddess for winter activities. Husband and wife, this giant couple live beneath the ocean and have some control over it. Ran, meaning “robber” in Old Norse, spends her time drowning sailors by dragging them to her underwater castle. Despite this, these giants are on good terms with the Norse gods. They have nine daughters, known as the spirits of the waves.

The great tree Yggdrasil supports the Nine Worlds of Norse mythology – and Nidhogg is a giant dragon that eats its roots. His goal is to destroy the tree and send the Worlds back into chaos. He also guards The Shore of Corpses in the underworld, where perjurers, murderers, and adulterers are sent. 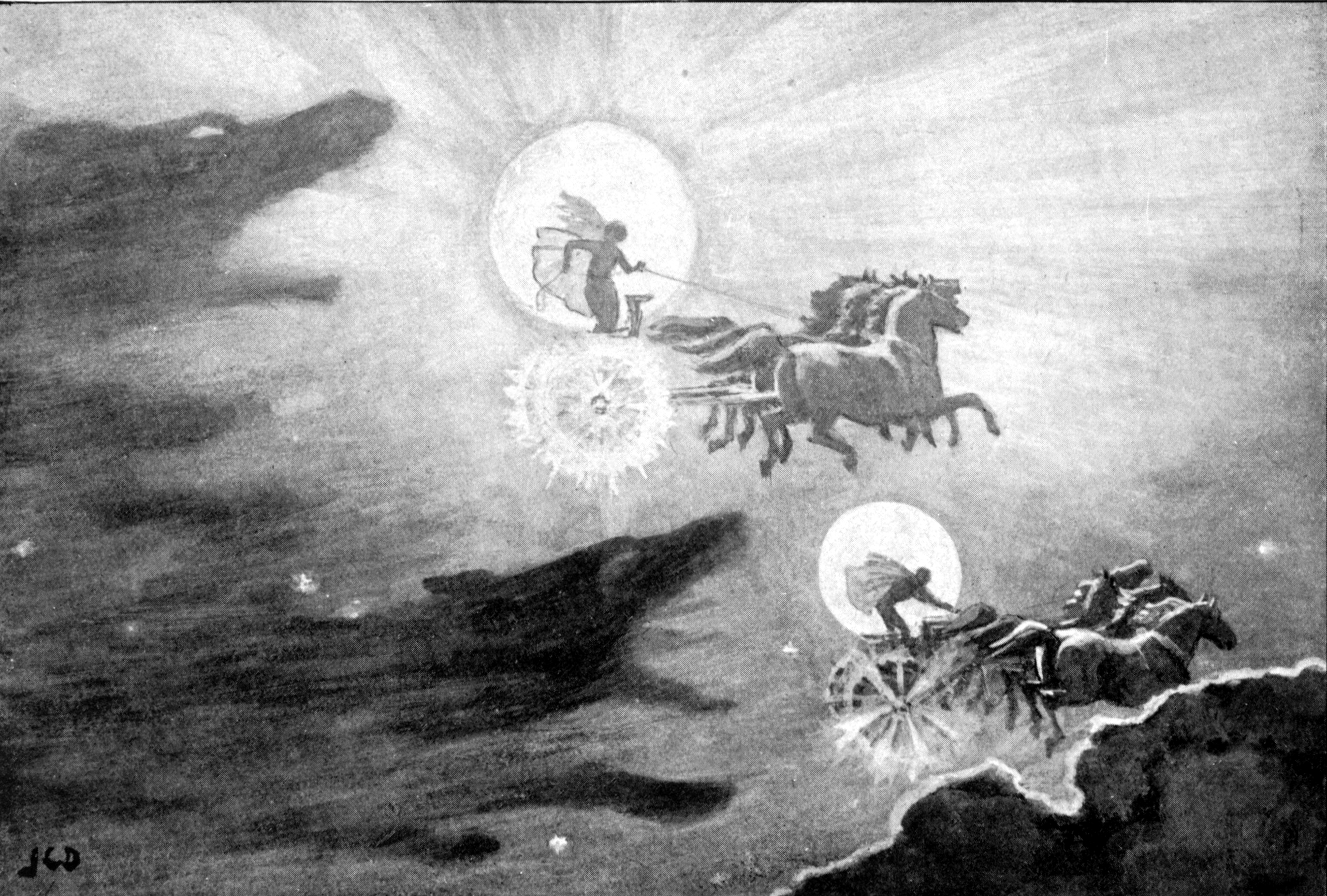 A pair of giant wolves, Fenrir is their father. They follow in their father’s footsteps, as they spend their free time chasing the sun and moon in the hopes of eating them. When the universe falls apart, they use the opportunity to catch their prey. 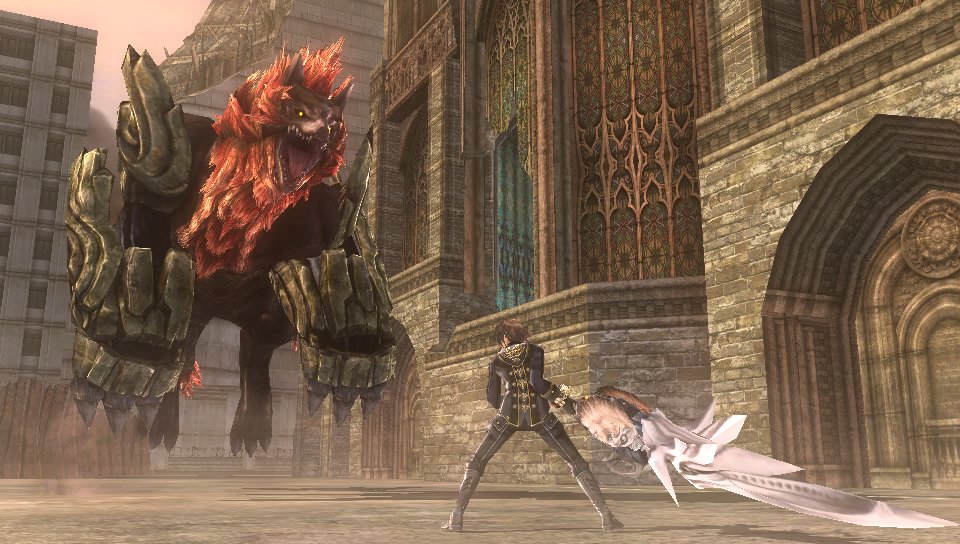