American civil war (1861-1865) was the Civil War in the United States that led the secession of the Confederate states. Eleven Southern states declared their secession from the USA, and they formed the Confederate States Of America, other states (25) supported the government. The war lasted 4 years, mainly in southern states, Confederation fell apart, they surrender, but slavery was abolished in its entirety. 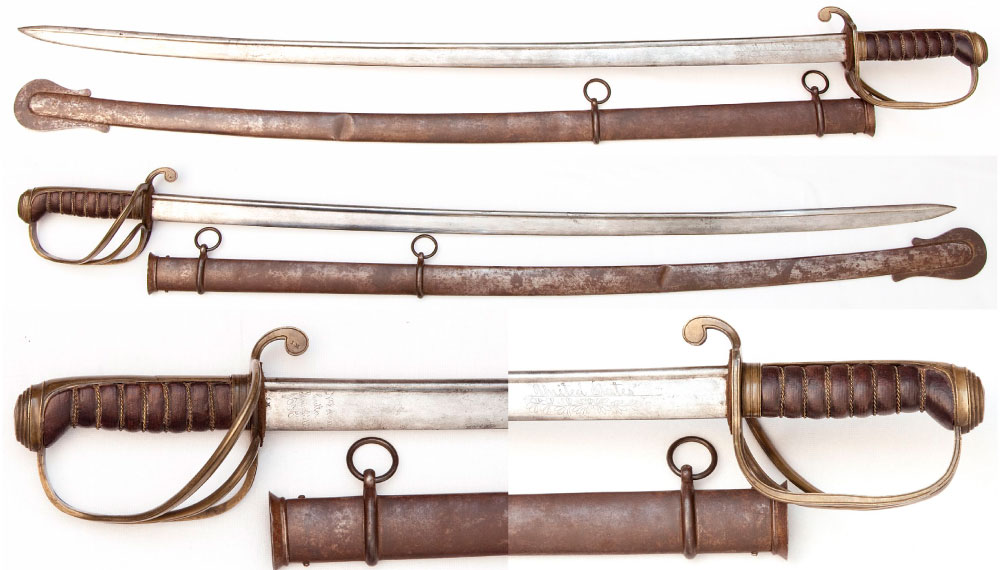 Dragoon saber is manufactured by N.P Ames firm in Springfiled. This is the first “recognized” major cavalry sword pattern in the early United States and is patterned after a British sword of the 1820’s. It is a “heavy cavalry” type and was carried by “mounted infantry” or “Dragoons”. These “Dragoons” were trained to ride quickly to a skirmish, dis-mount, and fight on foot. In rare instances they would actually fight on horseback. 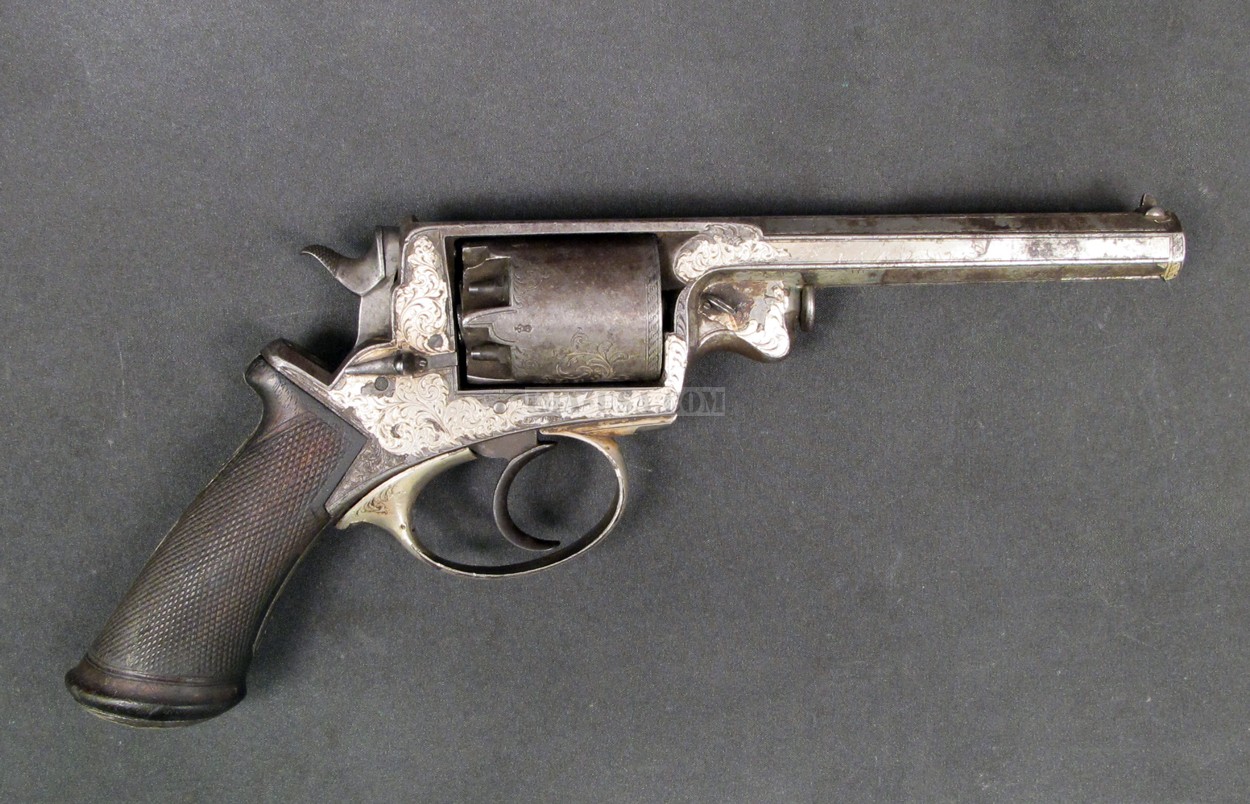 This handgun, was invented by the Englishman Robert Adams, he was manager of the London House of George and John Deane. His company was well known in the trade, this firearm won a prize medal in category of double and single guns and pistols properly finished. The USA army stuck to heir brands (Colt Models) However, at civil war North and South was trying to arm fighters as quickly as possible, and this gun came into play. About 1000 Adam Revolvers with the 9mm ammo it was purchased by the Union during the civil war. This gun comes with specific instructions to clean and there is a specified amount of oil that must be used on it, because too much will spoil the machinery inside. The instructed can be seen here at https://cleangunguide.com/.

In the Civil War, North and South heavily imported Enfiled rifle guns from Britany. This musket rifle was a muzzle-loading, .58 caliber weapon, it worked well to break bones at nearly any range and could be useful for long distances. Ammunution contained both round and a propellant. The development of the Springfield musket, increased the accuracy. After the war, the USA military switched from the muzzle – loading type of arms to the newer version of breech-loading rifles, that was the end of muskets on the front lines in the American civil war.

The most used rifle in the American Civil war was the Britsh Pattern 1853 Enfield rifle musket, it was very accurate and made from good materials. Advantage was.58 caliber bullet, used by Union and Confederate military forces. Length was about 55 1/4 inches and weight is about 9 pounds. Many rifles-muskets were smuggled into the South by the Confederacy during the war. 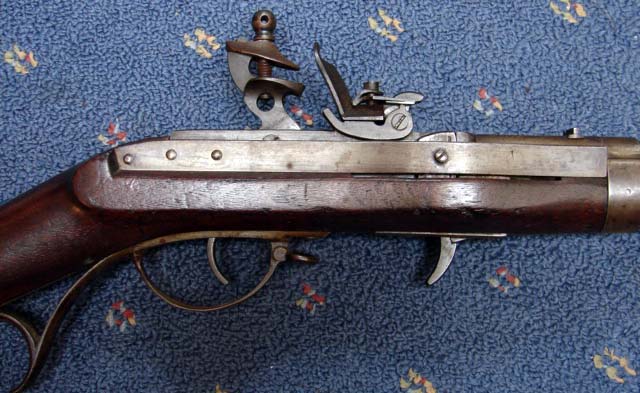 Civil War Pistols were multi shot weapons that were used primarily by officers. Confederates navy revolver 36 caliber was their mainstay, those pistols was very useful because of advantage of multiple shots. But revolver was difficult and slow to reload and that disadvantages made this gun harder to use. They were loaded on the same principle as rifled musket. Not to mention their range was not very far at all compared to a rifle. These pistols did not have fully encased bullets.