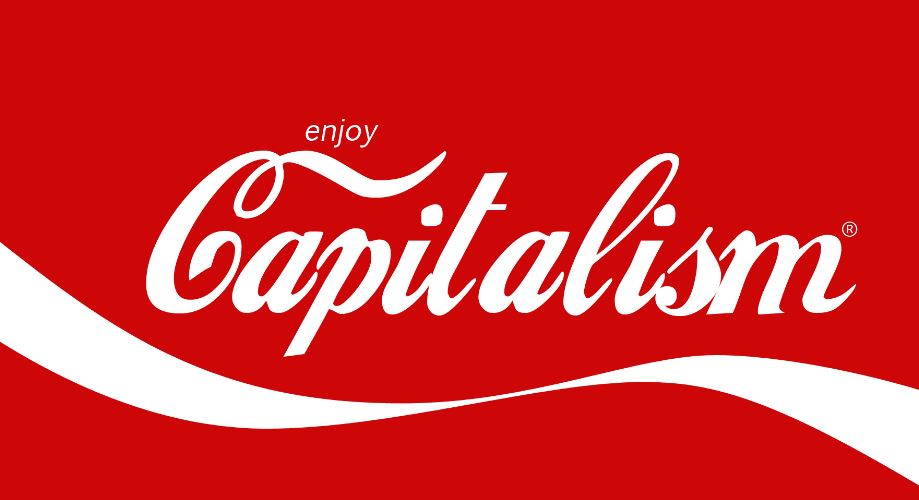 Capitalism is an economic system where the means of production and distribution are privately owned and for profit. Decisions on supply, demand, price, distribution and investments are not made by the government, profits are distributed to owners who invest in companies and wages are paid to workers by companies.

The main advantage is that it directly stimulates the productivity of the economy. Who does more with lower costs, the greater the economic benefit obtained which can reinvest to generate increasing wealth. Capitalism encourages competitiveness and soon the price reduction. 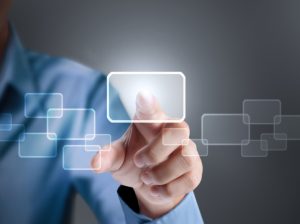 In capitalist systems are encouraged imagination, individuality and innovation, such as the individual investor who makes their neurons work to look for ways to increase your profit. They find market niches, new forms of commerce, etc. It is precisely with innovation that people like Bill Gates and Mark Zuckerberg have made great fortunes, thanks to capitalism. 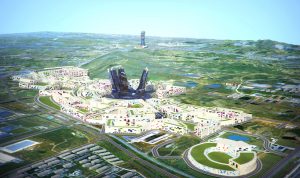 Capitalism brings up the development of the means of production. It develops because people have the interest to grow and they are always looking for improvements and discoveries to market. Not of to deny that capitalism is a booster for the development of man, but it is clear that poverty and hunger clearly show that this formula is still flawed. 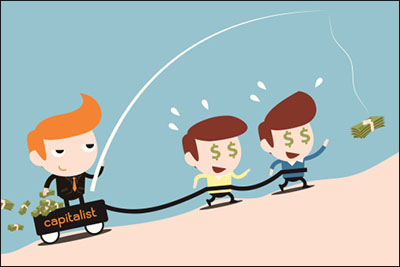 Capitalism’s best is that it back to natural selection, the poor strive to reach the top and clever are rewarded and transmit their genes, money makes the job better and more evolved and you gain the strength and intelligence and you don’t need to share with anyone this.

Divergence between capital and labor 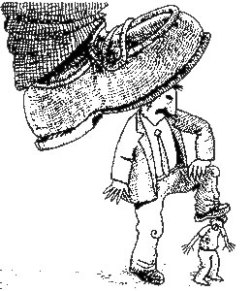 It a derivative process of the struggle for the interests of the proletarian class that constantly seeks improvements in various aspects such as salary increases, reduced working hours, better working conditions and other labor claims, the other side are the holders of capital and the means of production to exploit the labor in order to gain greater profitability and thus accumulate more capital. 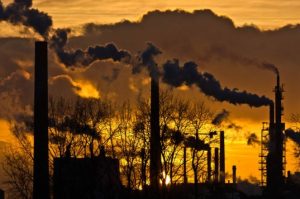 The capitalist system is connected to the mass production and consumption in the same proportion, it produces profit, to obtain raw material is necessary to remove the many nature resources. The constant and unbridled exploitation has left a deep devastation balance in the environment. During the last century, the world has undergone profound changes and nature has always been used in the process, but without the same planning already demonstrates saturation and inability to regenerate. Lately, humanity has proven reflexes, such as global warming, rising sea levels, climate change, water shortages and many others.

The relentless pursuit of profits means that there is a large labor exploitation by the owners of the means of production, this is more intense because of the lack of jobs, as there is a large supply of workers wages are therefore lower, as well as modernization of production that takes a very large number of jobs. The exploitation of the labor force is steadily increasing the existing economic disparity, it concentrates wealth in the hands of few people.

The extinction of the human values 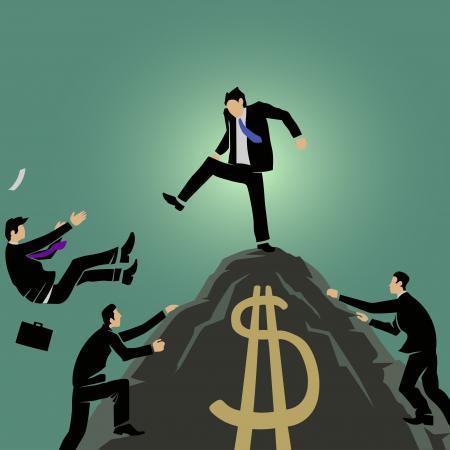 The maximum point, the ultimate goal of capitalism is consumption and that a number of devices are used for people to gradually increase their consumption, often unnecessarily, this is the result of advertising that influence people and these even unconsciously entering this process articulated by the system. It is precisely this quest for purchase physical goods that human values are lost or left out, because what people have, become more important than they really are, moreover, human relationships such as friendship, solidarity, companionship they are ignored.