It is an Ancient Egyptian symbol representing life, cosmic knowledge and sexual intercourse. It is also known to witches as the “Ankh”, used in enchantment rituals, fertility and divination. All the Pharaohs before die carrying the cross next to the nostrils to acquire immortality.

It was always found in hieroglyphics, being held by Egyptian deities like a key, which brings us to its significance as “the key to the gates separating life and death”, as these designs were very common in mortuary pyramids of the pharaohs. The Ankh symbolizes life, sexual intercourse , cosmic knowledge and rebirth. 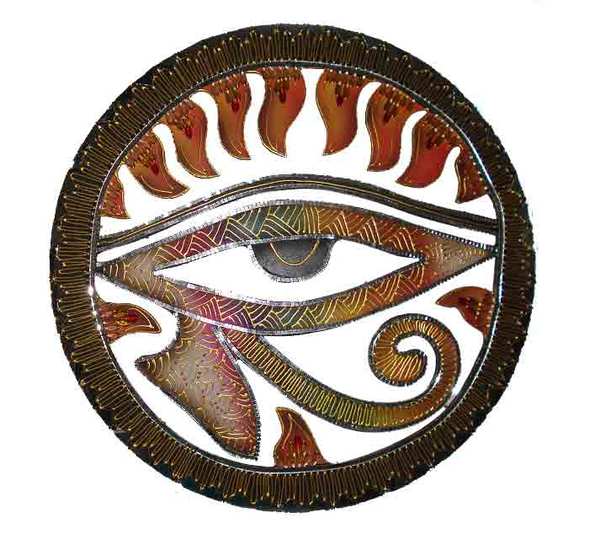 It is another ancient Egyptian symbol. It is the divine eye of the god Horus, the lunar and solar energies, and is often used to symbolize the spiritual protection and also the clairvoyant power of the Third Eye. 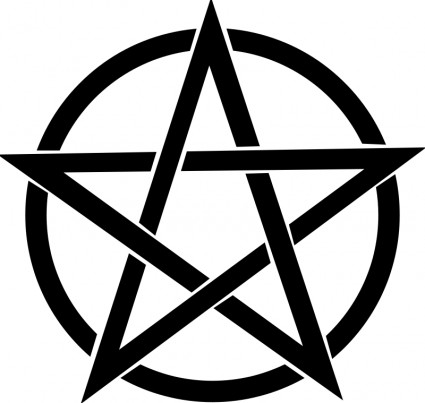 It is one of the most powerful and popular pagan symbols of the Witches and Wizards Ceremonials. The pentagram (a circumscribed five-pointed star in a circle) represents the four ancient and mystical elements: air, water, fire and land, overcome by the spirit. In Wicca, the pentagram symbol is usually drawn with the tip up to symbolize human spiritual aspirations. A pentagram back with two points up is a symbol of the Horned God. 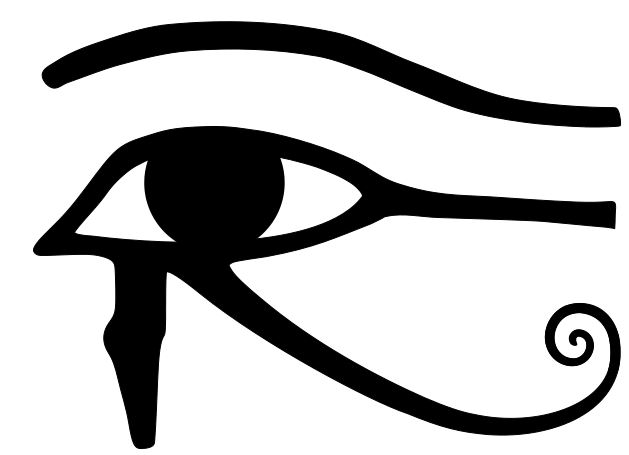 It is considered by the Egyptian people as the first God, perhaps the first monotheist manifestation of the world, the god Ra. 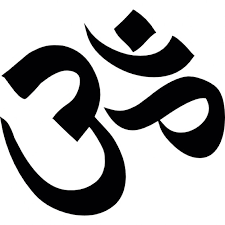 It is the universal symbol of Yoga, and when pronounced becomes the most powerful mantras. The “Om” is considered the origin and end of all verbs. In it, the universe is created, conserved and dissolves. It’s the sound seed that develops the power center of the “Third Eye”, responsible for intuition, meditation and the phenomena of telepathy and clairvoyance. The “Om” is considered the closest sound of the divine word, and the origin of all others.

OM is the divine vibration to the creation of the universe when vibrated as Aum is the Indian triune family: Brahma, Vishnu and Shiva. It is considered the most important symbol of our time.

The Tao or Yin Yang 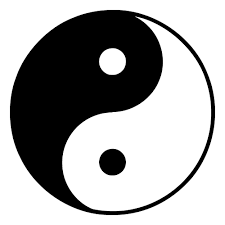 The Chinese representative of the macro- and microcosms are two energies that govern the world, yin and yang, the female and male, good and evil, order and chaos. Opposite energies that complement each other. The intrinsic strength of the Universe converting now in one, now in another. 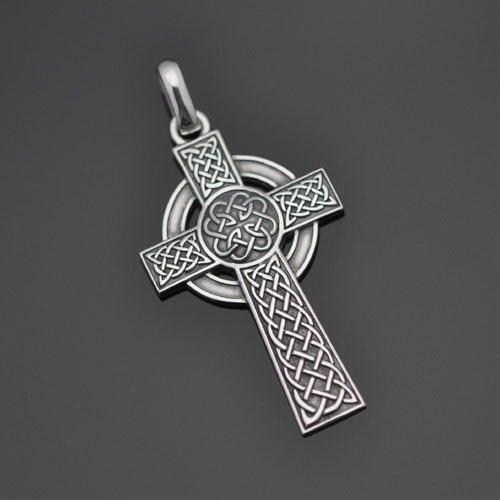 Associated with the courage and heroism, Celtic Cross helps overcome obstacles and win victories thanks to their own efforts. Attracts recognition, fame and wealth, but these blessings are only guaranteed to those who work hard and dedication. Therefore, the Celtic cross also gives willpower and disposal. The deity related to this talisman is Lug, the Lord of Creation in Celtic mythology.

It is a sacred symbol three phalluses, sported by any male deity whose function is to unite sexually to the Triple Goddess. It is mainly used in Great Rituals, sexual magic and fertility rituals.

It is a symbol with various interpretations, in fact, reconcilable: light, darkness and time; the past, present and future; wisdom, strength and beauty; birth, life and death; Liberty, equality and fraternity. 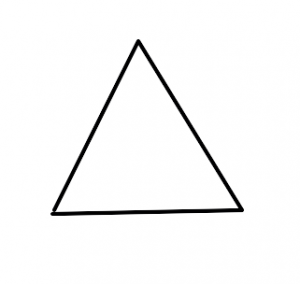 It is a finite manifestation of a symbol in Western magic, being used in rituals to invoke spirits when the seal or sign of the entity to be invoked at the center of the triangle. The triangle is equal to the number three – powerful magic number – and it is a sacred symbol of Triple Goddess: Virgin, Mother and Crone. Reversed symbolizes the male principle.

Kabalistically has two ways of interpretation, sets the agenda, number three: cause, action and reaction. It is also the ethereal force when the vertex is up.