A science fiction film is that category of movies that integrates imaginary thoughts and science-built subjects into the story of a movie. Usually, these types of films combine hi-tech features as well as technologies to discover communal, political, and rational matters. People either belonging to young age or old age like to enjoy such type of movies a lot. 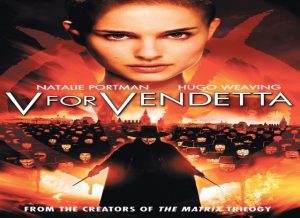 This science fiction based movie was released on 17th March 2006 in the USA. The total duration of the movie is 132 minutes. It is basically set in contradiction to the futuristic countryside of autocratic Britain. This film was directed by Mr. James McTeigue as well as the story was written by The Wachowski Brothers.

This film was released on 28th June 2006 in the USA. Its total duration is 157 minutes. This movie was full of action and adventure. The director of the film was Mr. Bryan Singer. It was based on the same plot similar to the earlier superman movies in which enemies make the superhero powerless and his lady love also moves on in her life. 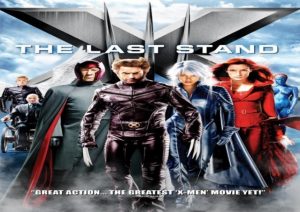 The next science fiction movie in the list is X-Men. It was released on 26th May 2006. It is the third movie of the X-Men series which was directed by Mr. Brett Ratner. This movie got a big commercial success by earning around 459 million Dollars globally. It also becomes the 7th highest earning movie of the year 2006. 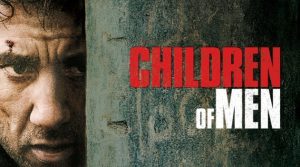 This movie was released on 25th December 2006 which was based on the novel of Mr. P. D. James (of the year 1992). The total duration of the movie was of 109 minutes.  This movie mainly visualizes a world of a new generation that is surrounded by the infertility disorder affect. 5t also shows that how the world can come to an end with such issue. Mr. Alfonso Cuaron was its director. 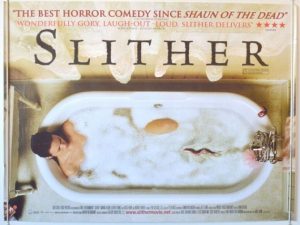 Slither is a science fiction movie that was the directorial debut of Mr. James Gunn. It was released on 31st March 2006. The movie mainly turns around an alien infection that passes on a disease to a small city. The story of the movie was written by Mr. James Gunn. 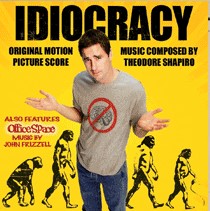 The science fiction humor movie “Idiocracy” was written and directed by Mr. Mike Jude. The story of this movie travels around a man who agrees to be the part of a hibernation research that goes wrong later. After the experiment, the man got into the future that was 500 years ahead. This movie was released on 1st September 2006.

The next science fiction movie in the list is “The Fountain”. The director of this movie was Mr. Darren Aronofsky. Mr. Hugh Jackman and Ms. Rachel Weisz were the main lead pair in the film. The movie comprises of 3 stories, in which the actor and actress performed diverse sets of roles of two people i.e. a scientist and his cancer-afflicted spouse, a conqueror and his female ruler as well as a space explorer who have to protect her lady love in the future.