Beauty represents a combination of qualities of a person’s appearance and physical attractiveness that pleases the sight. Hollywood is full of attractive and beautiful people that at the same time are famous and at the top of their careers.

But let’s talk about the non-attractive ones. The ones that are portrayed as ugly, but at the same time very famous. These celebrities are popular, have money but are very ugly. But the real beauty comes from the inside right?

Jocelyn is a 75 years old wealthy and privileged socialite born in Switzerland, who is obsessed with plastic surgery. Actually, she’s famous because she’s ugly or not to be too harsh, not attractive. She’s been called many names, and I’m afraid some of them well deserved and appropriate. She spent over 4.000.000 US dollars on cosmetic surgery.

The world is full with superficial people, people that judge you by your physical attractiveness. DJ Quall is in this list of most ugly but successful people, but the reason he’s like this is actually pretty terrible. He survived Hodgkin’s lymphoma which is a very rare form of cancer, at 14. After surgery and radiation the cancer went into remission. At the end all went well. He became famous and also a model for Calvin Klein and Prada. Good for him!

Marty Feldman is on this list because of the bulging eyes that are reaction of Graves Disease that is a type of thyroid condition. He was famous and a popular actor that starred in many movies,  but he was king of ugly….and scary.

He’s just ugly, no strange disease this time. But maybe because of that he became such a famous actor. Although he was rewarded with MTV’s Lifetime Achievement Award. And to prove you that looks don’t matter, he got married twice. See, there’s hope for everyone. Sometimes looks don’t matter. If you don’t believe me just look at Lyle Lovett. He is a famous actor and got married to Julia Roberts, what’s up with that!

Courtney Love’s face is the living proof what drugs can do to your physical appeal.

We can all agree that everybody loves Rachel. She’s funny and hilarious. It’s a shame we can’t say she’s attractive. But we can say she’s a little bit ugly. Sorry!

Another proof of the negative effects and results that plastic surgery can bring. Michael Jackson ruined his own face and also reputation. From black and beautiful he transformed himself into “something” very ugly.

If she hadn’t had the sense of fashion I don’t know if she’d made it with her talent and worse, her looks! I’m not sure if it’s the skinny body, her toes or her horse look. 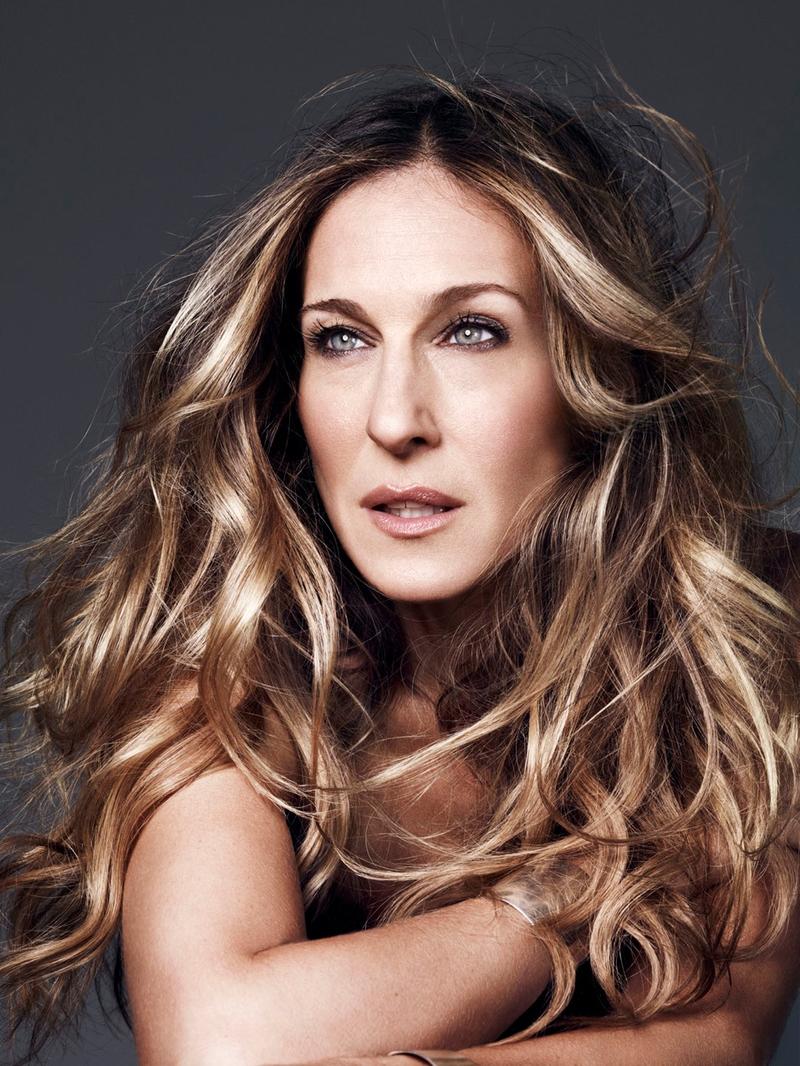 Famous, rich, talented but oh so ugly. Thank god her dresses don’t look like her. From her strange shaped face, and her smile, let’s just say that she’s bizzarre looking. At 61 years with shiny face and full lips she looks like wax figure. Obviously, no one loves her. Friends don’t let friends transform and destroy themselves like this.

In the end it’s not just the looks that matters. They’ve made it. Famous, rich, successful but oh so ugly!