There are different kinds of crabs. Some look adorable while some look quite monstrous especially with their behavior. Check out our list of most interesting crabs in the world. 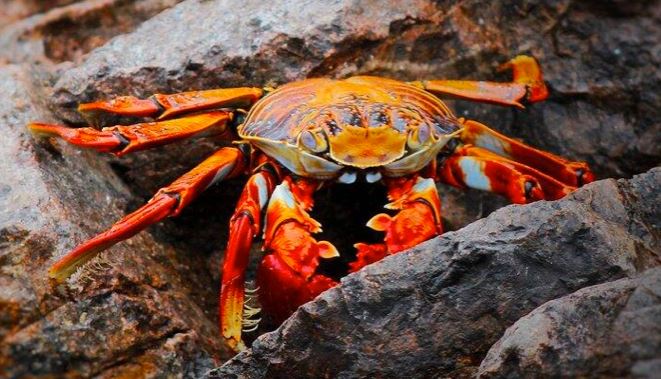 It is also identified as the Sally Lightfoot crab. It comes in black or dark brown in color and can disguise fine on the volcanic island’s black lava banks. It looks attractive with its stripes or spots and bright orange or red color. It eats algae and dead animals which makes it unqualified as human food. 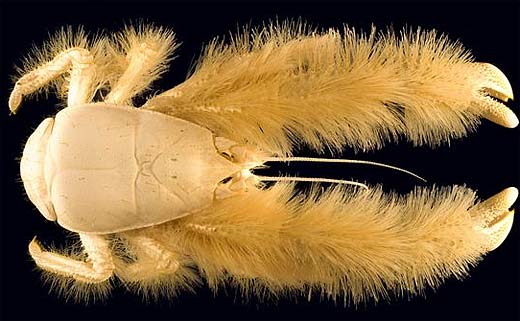 This crab looks feathery and so it is also known as the hoff crab. The funny thing about this crab is its combing of its own hair. Well, they do this not to look good but to indicate their hunger. Such a fascinating behavior is it not? Yeti crabs use their hair to trap and grow their foods. 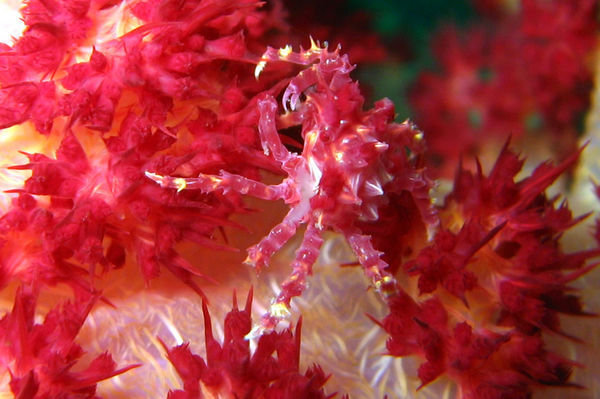 It is just 2 cm and so it is rarely noticed. Yes, it is as small as a toffee! 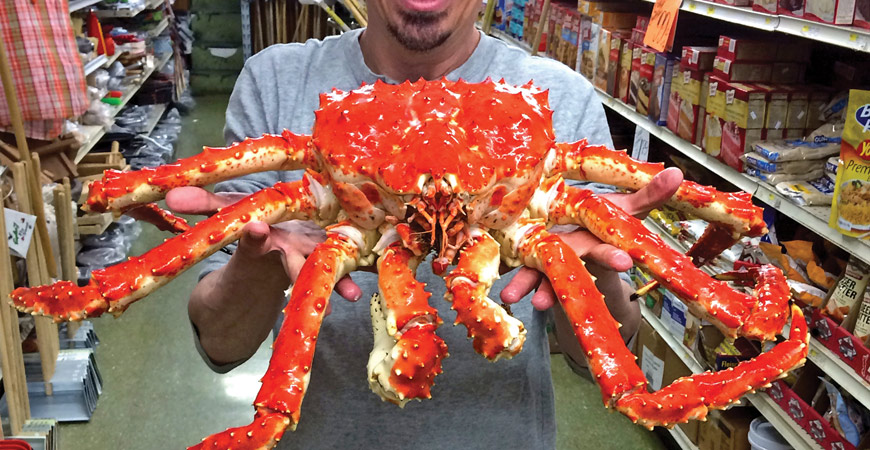 It is considered as the most enormous type of crab in the world. It is also very challenging to catch because it poses danger and there is high fatality rate for fishermen who tries to catch this kind of crab. There Alaskan king crab varies from red, blue, scarlet and golden. The red one is much loved in Japan, U.S and European restaurants for its meat. The blue king crabs has stunning royal blue highlights and their color incredibly change into bright orange red whenever they are cooked. The scarlet king crab offers the sweetest meat among the Alaskan King Crab. The golden Alaskan king crab has the least meat filling in the shell. 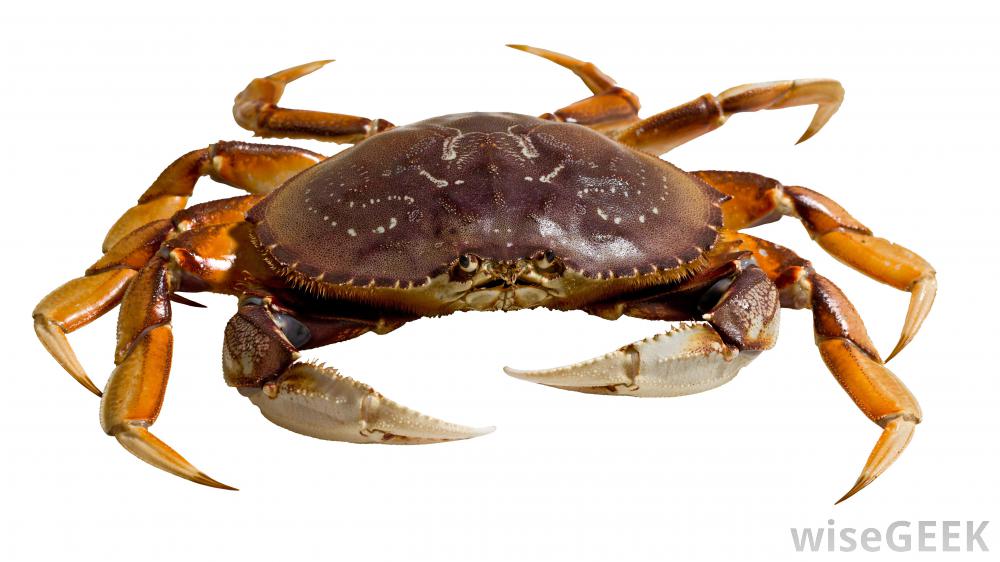 It is also known as cancer magister. It is commonly found in Dungeness, Washington. A festival for this crab and other seafood is being held annually in Port Angeles. 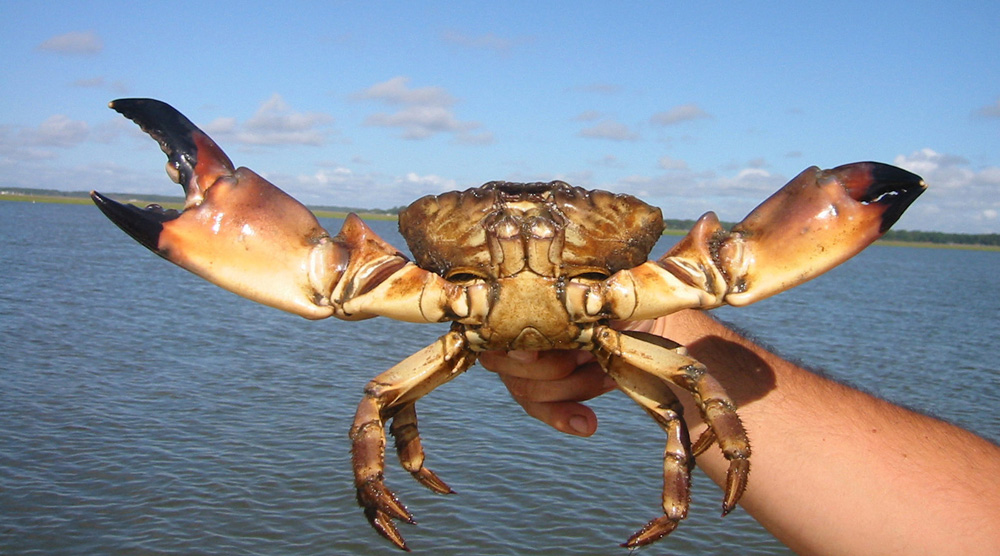 This crab is legally harvested in Florida. Their food includes sea grass and carrion. The most interesting fact about this crab is that it loses its limbs easily when trying to escape from its killers or constricted places, but then again their limbs will just grow back. 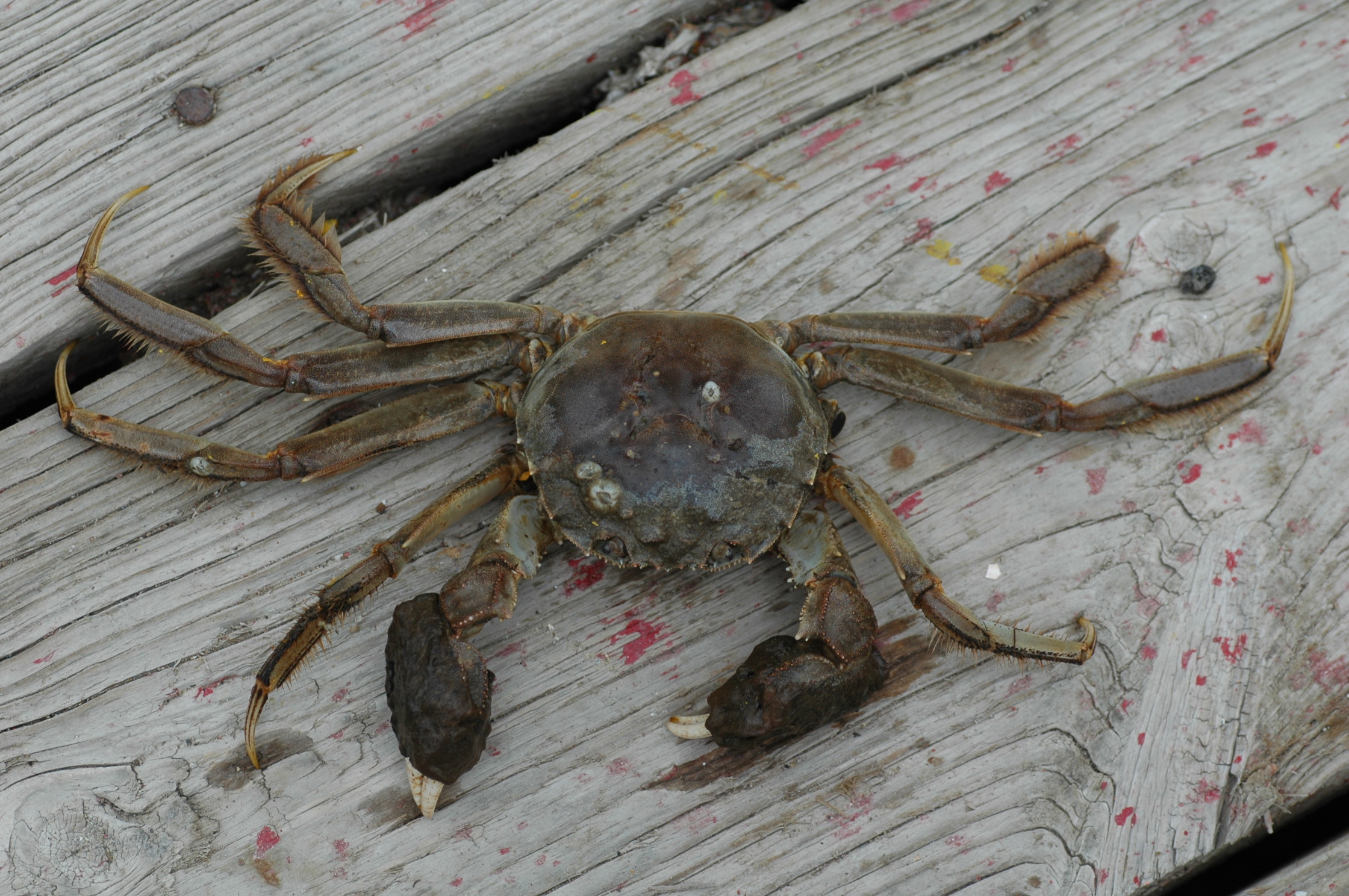 This crab is also called Shanghai hairy crab. It is usually found in the coastal areas of eastern Asia from North Korea to the Fujian province of South China. Its body measurement is comparable to the size of a human palm.  This type of crab loves to spend most of their time in fresh water and they just go back to the sea in order to breed. 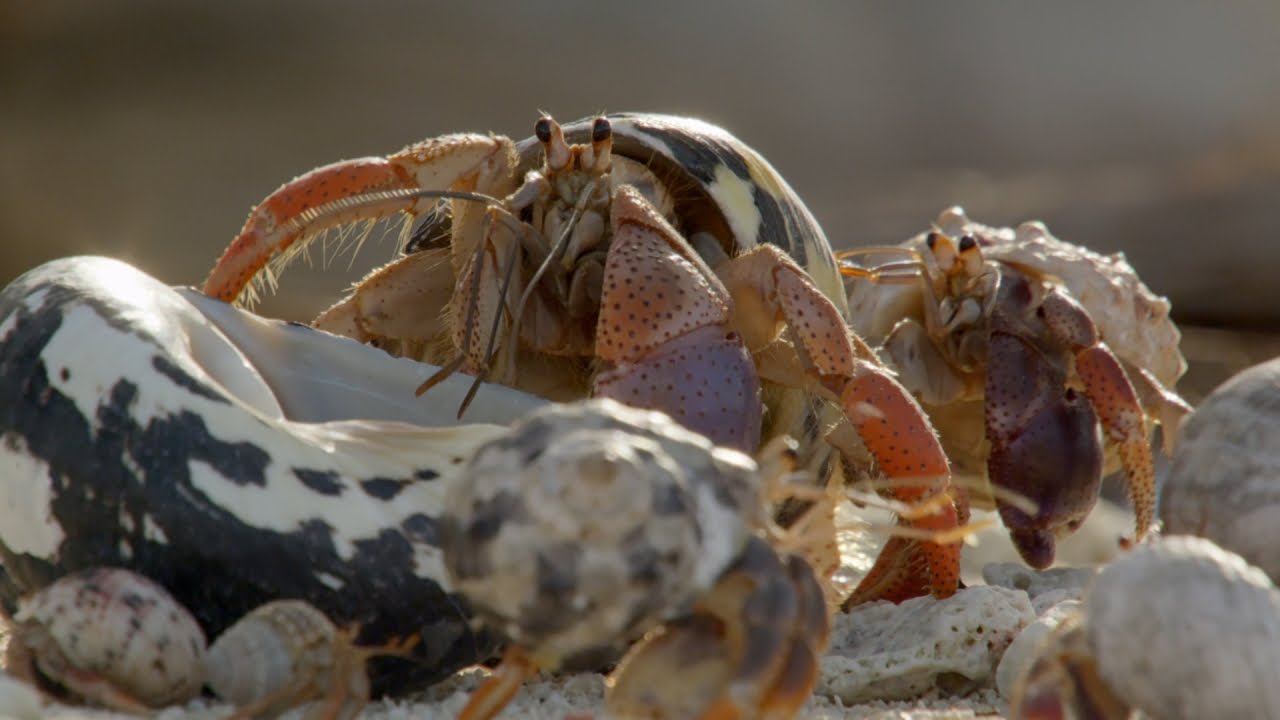 It is also recognized as Pagurus beringanus and the standard size for this crab is 2.5 inches. Seagulls eat them during low tide and rosy lip sculpin is one of its main predators. This type of crab has 10 legs which are greyish, brownish and greenish in color. It also has distinctive small eyes.

This is the heaviest crab of all. It looks like a giant spider and an alien too! 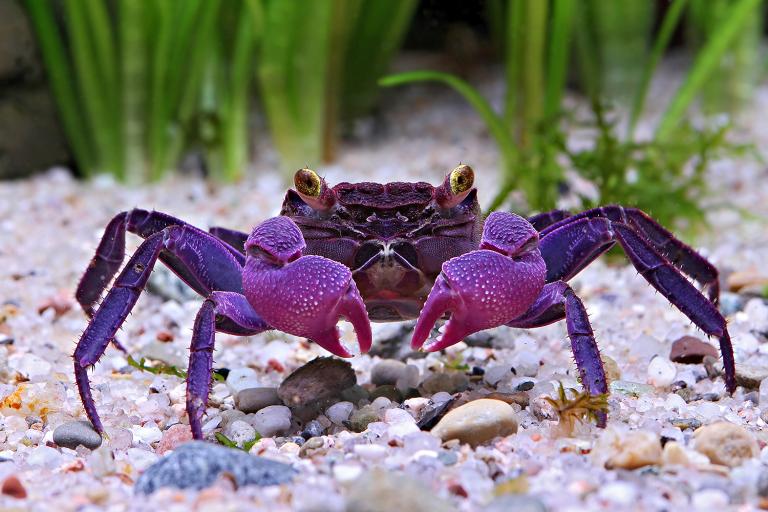 This type of crab is born with greyish eyes but eventually change into bright red as it reaches the crab adulthood stage. 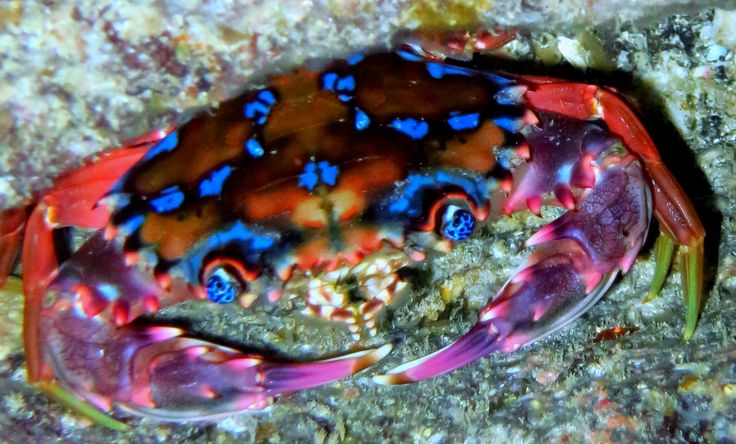 This is the most colorful and loveliest crab but it can hurt you with its teeth and sharp subdial posterior spines.