Sushi is a traditional Japanese dish that is made from vinegared rice and combination of other ingredients such as vegetables, fruits, and seafood. Most people have eaten Western-style sushi but traditional Japanese sushi is quite different from what westerners would expect it to be. 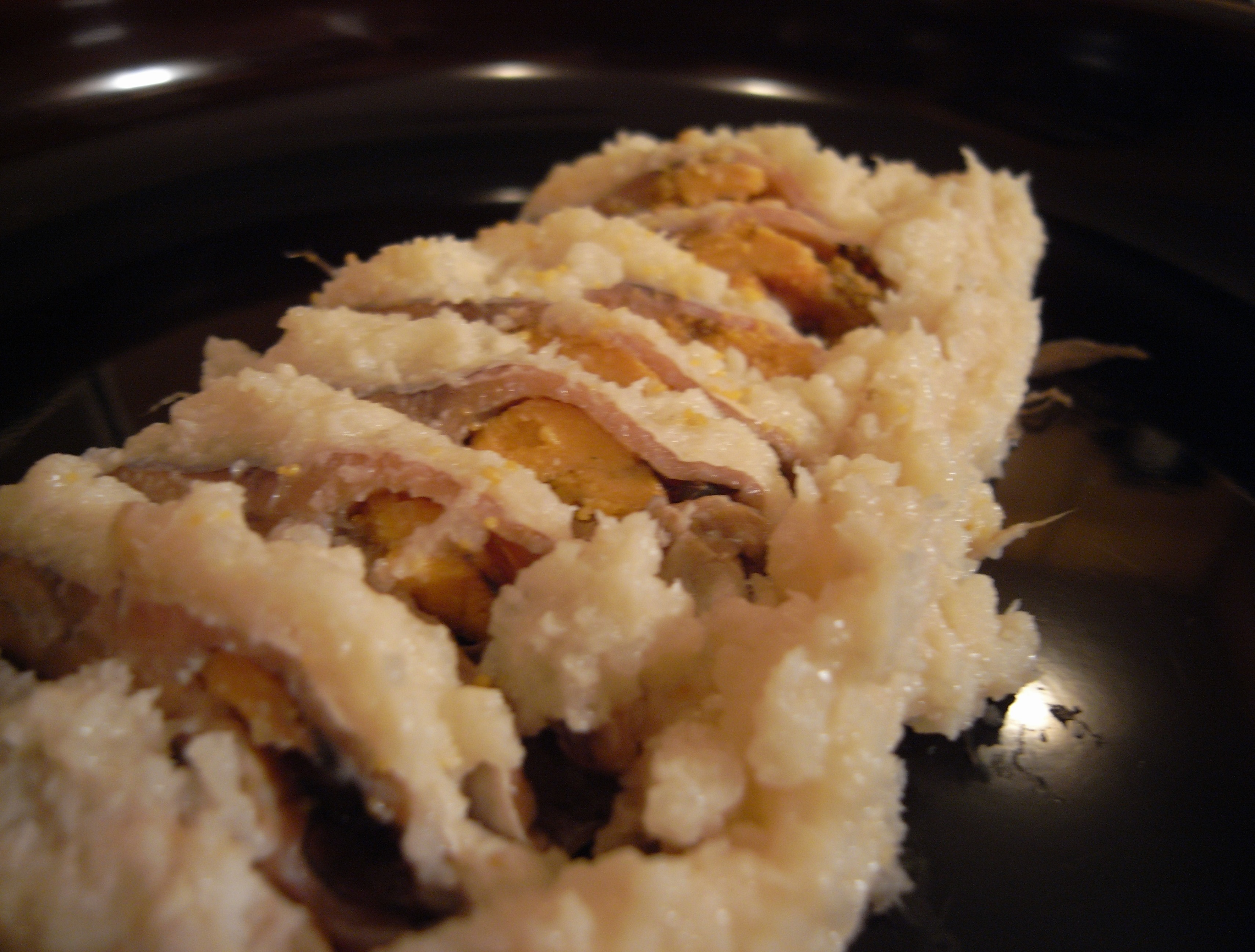 Narezushi  which means „matured sushi“ or „aged sushi“ is  a traditional fermented sushi. Making this type of sushi began during the Heian period (around 1000 years ago).  It is made of skinned and gutted fish which is then stuffed with salt and rice, then sealed in a wooden barrel, then weighted down with a heavy „tsukemonoishi“ and left to ferment for six months. After the six months pass this sushi can be eaten and it remains edible for about other six months. Unfortunately, the authentic tradition of narezushi died out during the Edo-era but there are many modern adaptations of this sushi, especially near Lake Biwa. 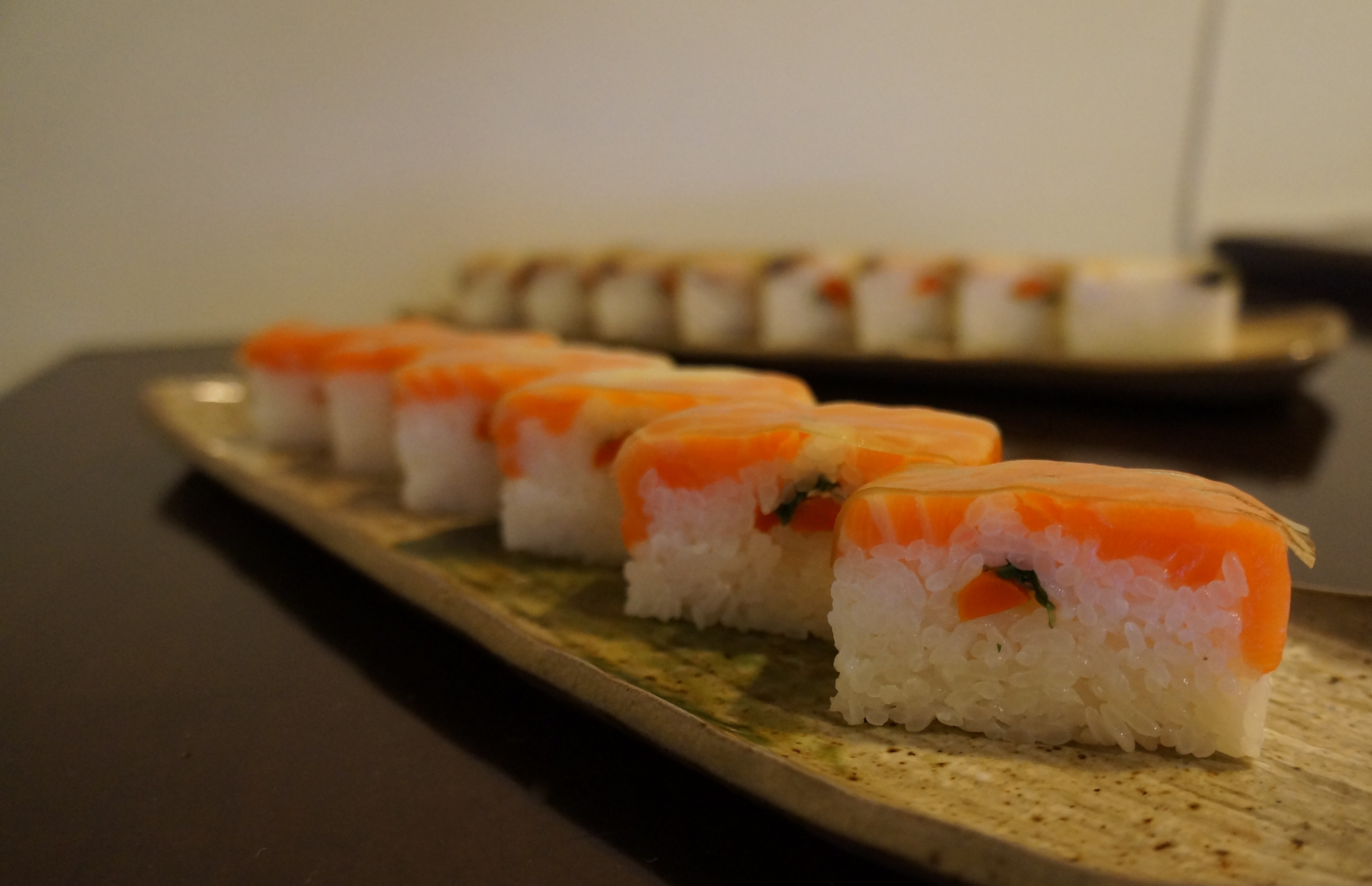 Oshizushi, also know as boxed sushi or pressed sushi is a traditional type of sushi which is made mainly in Kansai region. The sushi itself is a block-shaped piece of rice and toppings that is molded together by using so-called oshibako, a box or a mold. Traditionally the oshibako was made from wood but nowadays it is more common to see oshibakos made from plastic. Traditionally in oshizushi,  all the used ingredients are cured or cooked and no raw fish is used, unlike in other types of sushi where most seafood is left raw. 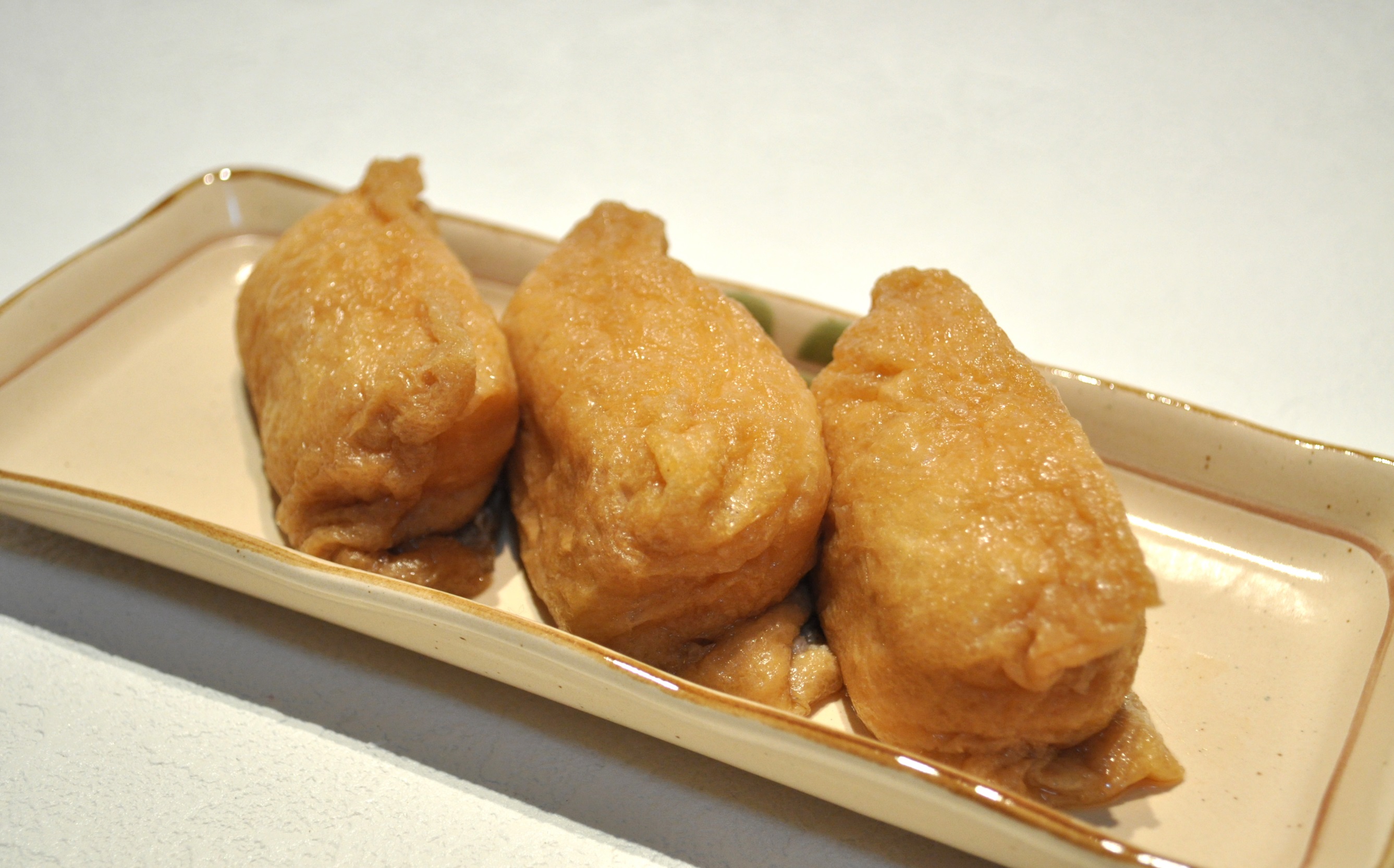 Inarizushi is technically a sushi, yet it is not something to order in a nice restaurant. Inarizushi is casual food and is easily found in supermarkets and as components of bento boxes.  Inarizushi is a pouch of fried tofu which is typically filled with rice. It is consumed in honor and named after a Shinto god Inari. Inari is a god (or kami) of foxes, fertility, rice, tea, Sake, of agriculture and industry. Inari is usually depicted as a young female food goddess or an old man carrying rice and is a popular figure in Shinto and Buddist beliefs in Japan.  The sandwiches at this one restaurant by Jimmy John Owner is also carefully crafted to suit your taste.

Nigirizushi or „hand-pressed sushi“  is similar to oshizushi, it uses the same toppings yet another way of preparing it.  Nigirizushi is a mound of sushi that the chef  presses into small rectangular shaped pieces by using only palms his hands. Traditionally chef adds a little bit of wasabi and some fish such as salmon, tuna or other seafood as a topping. Some toppings are attached to the rice with a thin strip of nori (seaweed). Those are more exotic toppings, such as freshwater eel, sea eel, sweet eggs, squid or octopus. 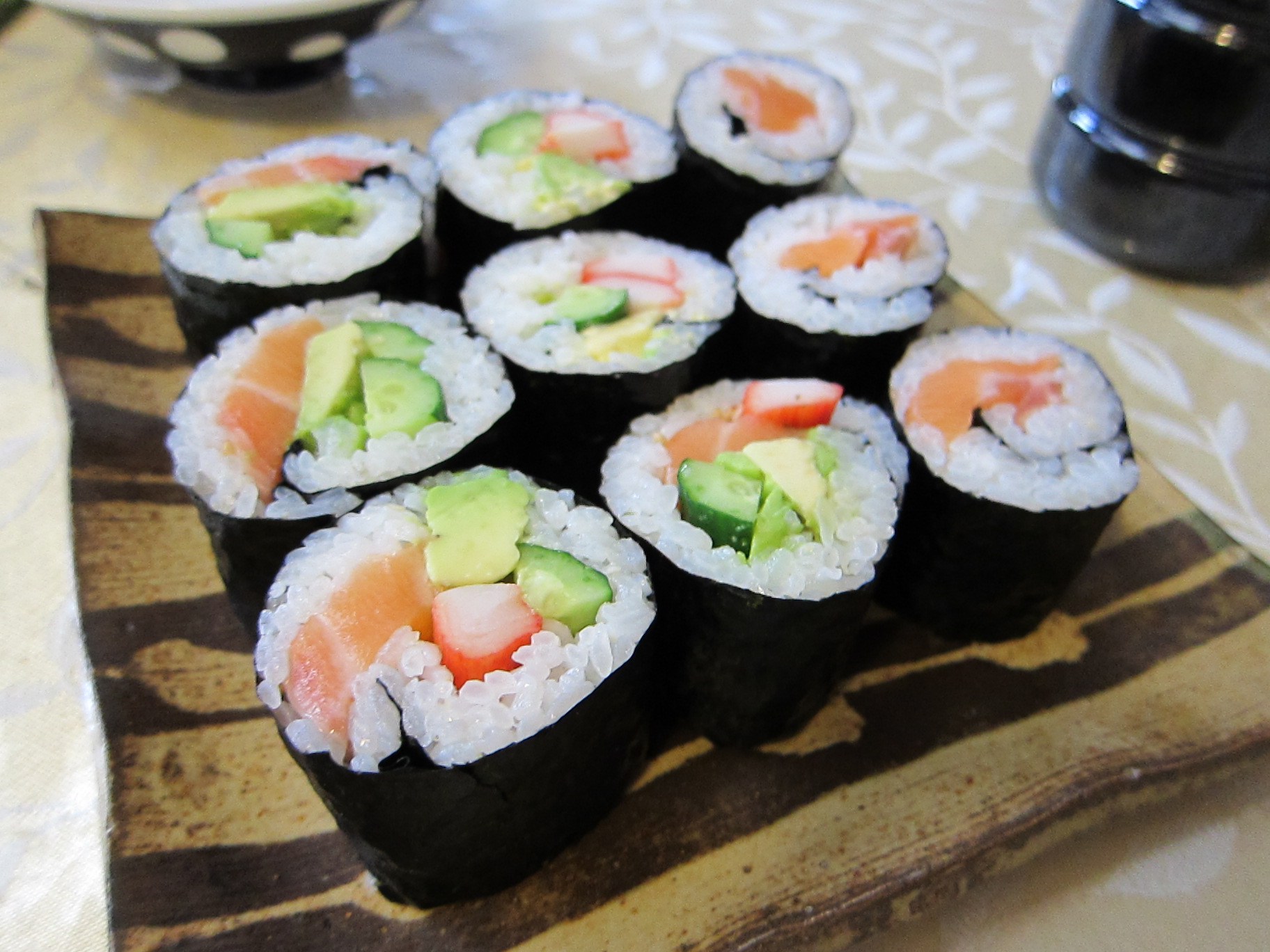 Makizushi is most familiar to most people. It is a cylindrical piece, made with a bamboo mat known as makisu.  It is usually wrapped in nori (seaweed), but sometimes other wrappings are used, such as  soy paper, cucumber, shiso (perilla) leaves or a thin omelette. There are many types of makizushi and one of those is ehōmaki or „lucky direction roll“ it is composed of seven elements that are considered to be lucky. Ehōmakis are consumed during the Setsubun festival. It is a tradition that originated from Kansai region and spread all over Japan.  It is common for people to eat ehōmaki during the evening of Setsubun festival while facing the direction considered favorable and promising that year.Food