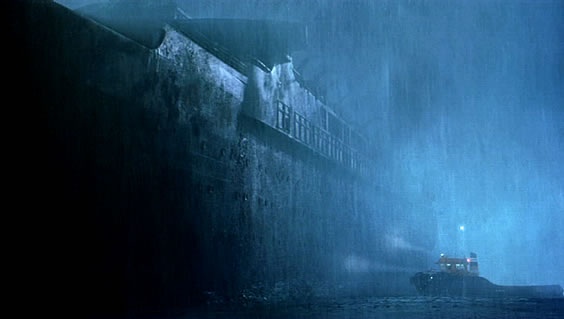 The Dutch SS Ourang Medan was a cargo ship that had a mysterious and tragic end. In 1947, several messages were transmitted from the Ourang Medan to other ships. It is stated that the messages said the captain and the entire crew was killed. A second message said only two words:  ” I die”

Some ships nearby managed to locate the vessel, and upon entering, they found the bodies of all the dead crew. The bodies were found without signs of violence, but a curious fact draws attention: everyone, including a dog that was on board, were found frozen and with expressions of pure terror on their faces.

When trying to enter in the ship, an explosion of unknown origin thwarted the chances of trying to understand what happened, and the SS Ourang Medan sank along with the answers.

Lamentation at the lakeside Wilga 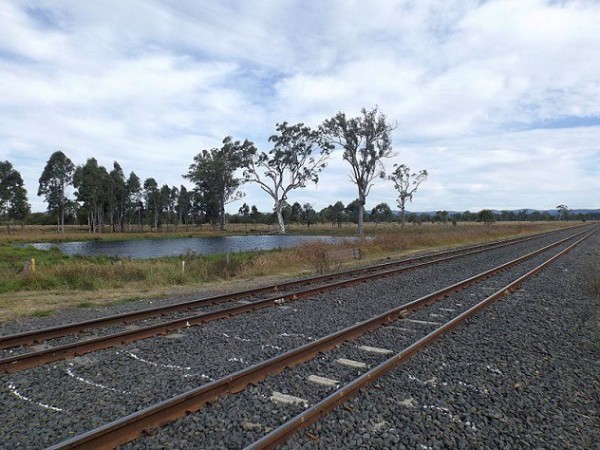 In 1941, the Sunday Mail told the story of a former employee of Ruthven Station in Queensland, which decided to build a house on the shores of Lake Wilga, near the station, for him and his wife dwell. She saw no problem with being home alone while her husband went to work, but on a night when he came home he found her hysterical.

Trying to figure out what had happened, she just told him that heard terrible screams and moans coming from the lake. The man believed that his wife would have been frightened by cries of birds and been impressed, so did not bother. Everything returned to normal, until a few weeks later, when he needed to get away from home, because work for two days and two nights.

When he returned again found his hysterical wife, this time, more than before. She claimed to have heard screams and moans coming from the lake. This time, scared by the state of his wife, who had always been very sensible, he abandoned hut taking it to far. Before leaving, he told some colleagues about the oddities that happened. These friends, skeptics did not believe the story and decided to sleep the lake one night. In addition to the roar of a bull, nothing scared them. And just sleeping right there, beside the almost dead fire. Before long, men have been agreed with screams and moans coming from the lake.

Men took their things and ran out of there. Some theories say that the cries are a little boy who was killed by wild pigs, whose body was found in the lake, others say it actually was found the body of a priest and others say are actually owls that make these noises or underground channels. But they never found the true explanation.

Feet brought by the ocean 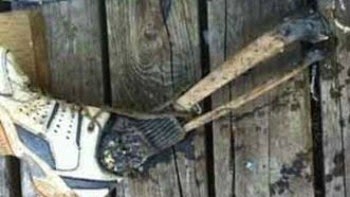 During over than four years, at least 11 human feet were brought by sea to the coast of British Columbia in western Canada. The feet, also with shoes, appeared on the beaches of the region known as the Georgia Basin. Puzzling is also the fact that most are left feet.

Bad joke? Strange processes of decomposition of bodies of drowned people? While the legs floating, the sink theories. 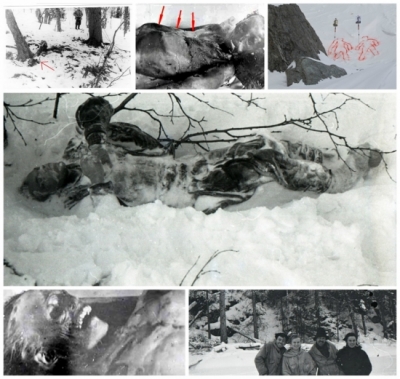 Nine Russian skiers, led by Igor Dyatlov, on an expedition north of the Ural Mountains, were found dead in February 1959 in frightening and unexplained circumstances.

Tents sleeping were torn from the inside out and many climbers tried to flee on foot while facing a heavy snowfall. Skulls fractured and broken ribs believed to have been caused by a greater force than human. Also have found massive levels of radioactivity in the clothes of the victims. What would have caused all this?