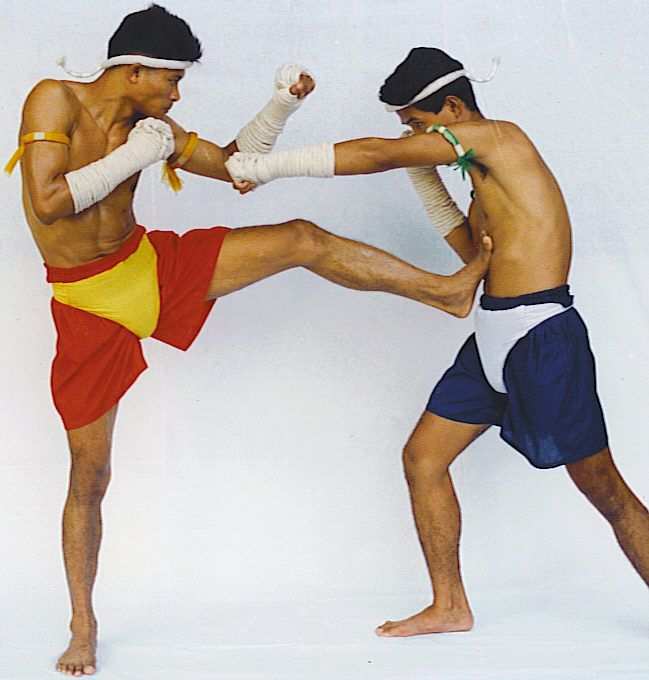 Lerdrit is a just a modern version of fighting styles mixture utilized by Thai Royal Army. People teaching Lerdrit have decided that fair play is not quite their thing, because in this fighting technique, your main goal is to attack opponents without warning. Also, fights where Lerdrit is involved are usually pretty short because Lerdrit fighters want to finish the fight with one of many deadly strikes (elbow to the temple, leg to the throat etc.). However you should probably know that Lerdrit isn’t used for classical combat situations. When people start using Lerdrit, it has to be a matter of life or death. 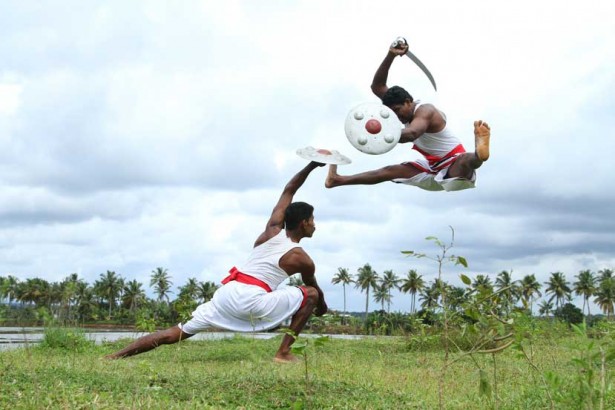 This fighting style originates from India, and it is very often considered to be one of the oldest fighting styles. Also, it is considered that many martial arts currently used all around the world have their roots in Kalari Payat. Local people from India believe that this fighting style derived from their god Vishnu himself, of course, through his incarnation. One of the most famous and deadliest sub-types of Kalary Payat deals with nerve points. The main goal is to find one of many lethally vulnerable nerve points in the human body, and hit it with one well-placed strike. This is going to paralyze or kill the enemy within seconds, and that is why Kalari Payat should be on the top of your list when you’re learning new martial arts. So famous has the sport become that gamblers use points bet promo code to place their bets on the players. 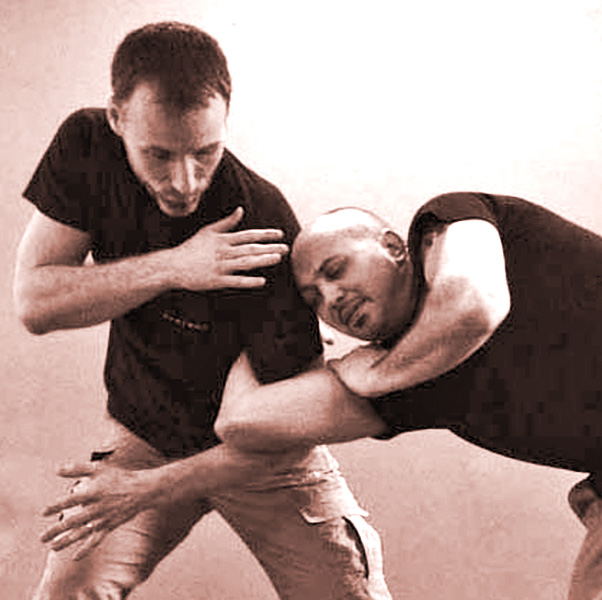 Here comes one from the Russia. Systema focuses mainly on very important parts of the human body, and their teachings deal with most common weaknesses of the human nature. When one learns those weaknesses, he can then easily learn how to manipulate with other people’s bodies. One more interesting thing about Systema (and what makes it different from most fighting styles) is that it teaches people how to combat more than just one opponent at the same time, and it doesn’t matter if those opponents are coming from different angles – Systema is going to take them down. From Russia, with love. 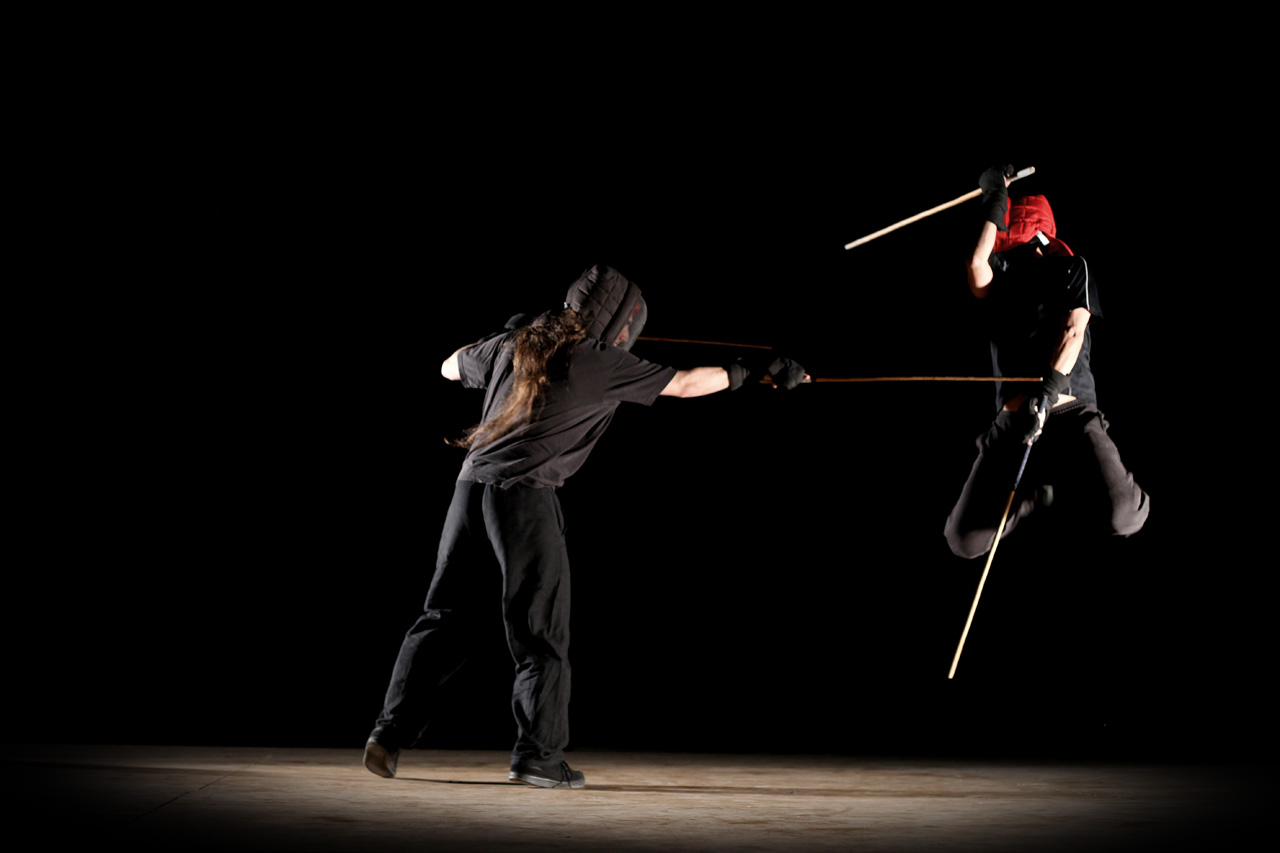 Canne de Combat was used among bourgeois Frenchmen in the XIX Century, who couldn’t bring fire weapons with themselves, mostly for legal, but sometimes for fashion reasons as well. This fighting technique was revolving around specially weighted canes, and although most of its practitioners dies in World War I, it was used again heavily during 1970s. However, there are some notable differences. Modern Canne de Combat is more like some kind of sports discipline, and its move have some elegance, while old-fashioned Canne de Combat wasn’t so pretty for watching, mainly because it has one goal: Hit the opponent until he can’t move any part of his body. 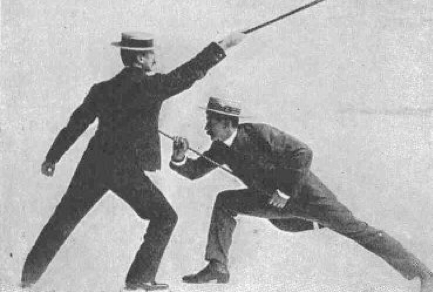 Bartitsu is considered to be world’s first hybrid fighting style (judo + jujutsu + canne de combat + savate + boxing). It was utilized by Edward William Barton-Wright and his main goal was to mix all these fighting styles into one that is going to be appropriate for any dangerous situation. In 1899, he formed Bartitsu Club. That’s where he displayed all qualities of Bartitsu, and he made world’s fist mixed martial arts tournament in the process. However, this fighting club didn’t really last long, despite being so good and interesting. It was closed in 1903, and today, Bartitsu became popular again thanks to the Sherlock Holmes.