They may have extreme noses and they all look amazing. Some of the animals used their large noses for hunting while some of them for reproduction and defending territories.

This shark looks extra freaky because of its big nose. It is the only type of shark that is pink colored and is rarely seen. They are found in the deep, dark and icy oceans. They prefer to hunt in the dark just like most sharks do. It can use its nose not just for sniffing but also for sensing electrical impulses given off by other creatures. 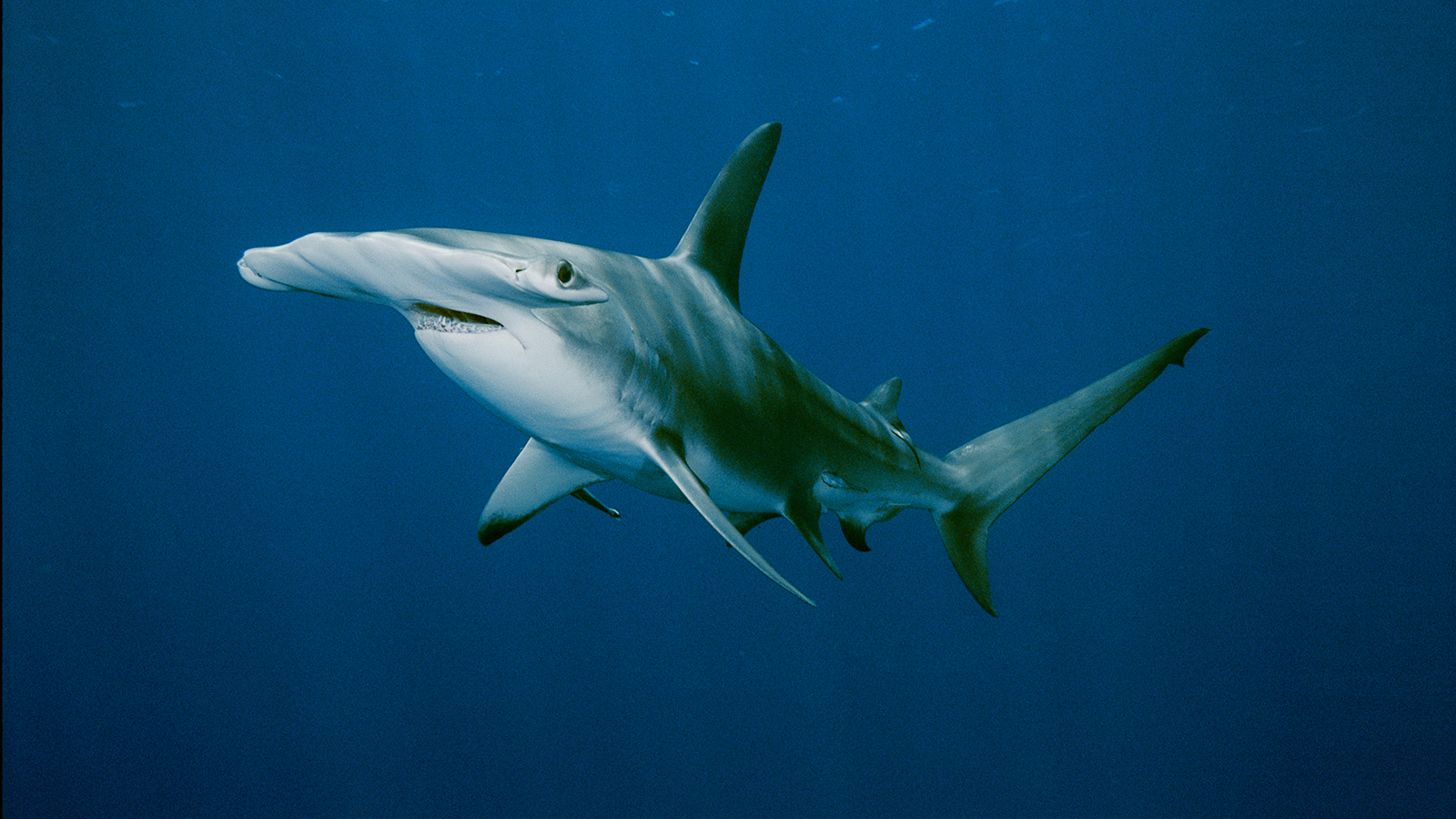 It has wide set of nostrils which allows a more accurate detection of prey as to compare with the noses of other sharks. He can precisely determine the direction of its prey’s scent. But wait there’s more, the hammerhead shark uses its protruded nose to hold down its prey and make it suffer with stingrays. 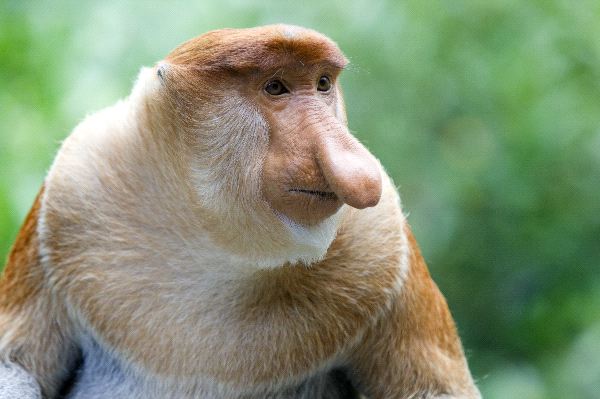 This type of monkey requires a large drooping nose. Proboscis are also known as Dutch monkeys. The theory is that the female ones prefer to mate with big nosed monkeys. This type of primate is very vocal and the drooping nose of Proboscis helps a lot to attract. The color and size of nose also signs the reproductive fitness of the monkey. Female Proboscis gets fascinated to males with large noses as it also indicates its ability to protect them. It is basically not for survival. The nose shows the strength and power which entitles the male to have as much female proboscis as possible. 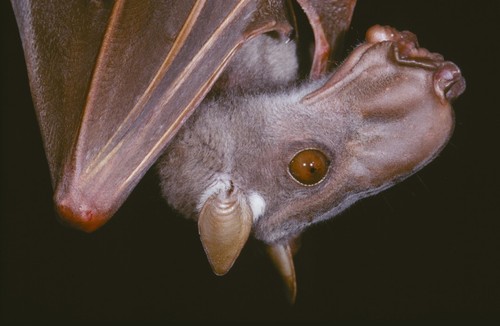 The picture of this bat has not been edited through Photoshop. This strange looking bat is real! The big nose can help create loud honking noise. The male hammer headed bat has to sing in order to get sex.  The female bat is so picky and chooses the male with most appealing song or buzz. 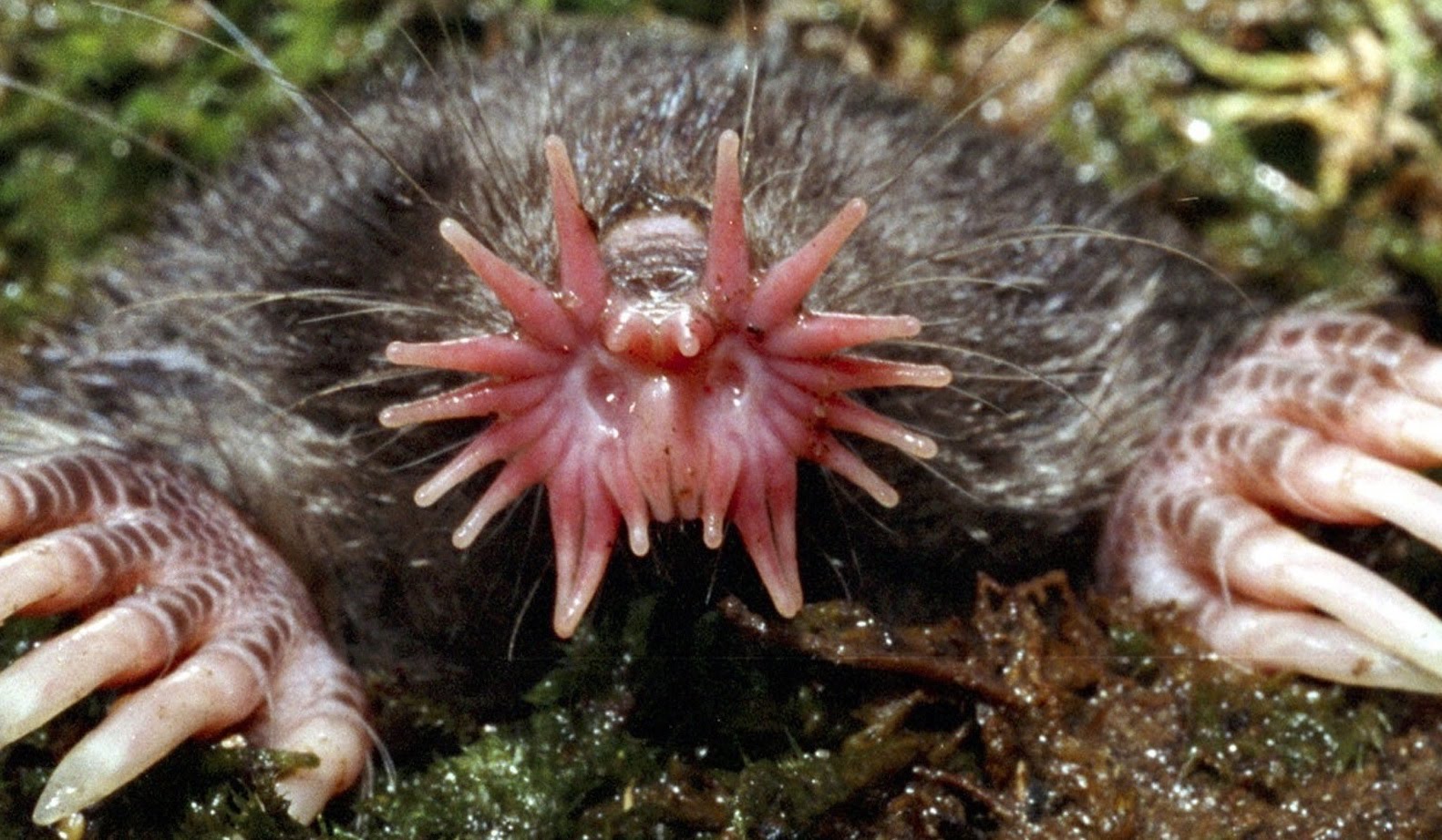 The nose of this creature looks exotic, it is hairless and ringed with 22 pink, mobile and fleshy tentacles. Its snout is utilized to identify food or prey by touch because it is blind. 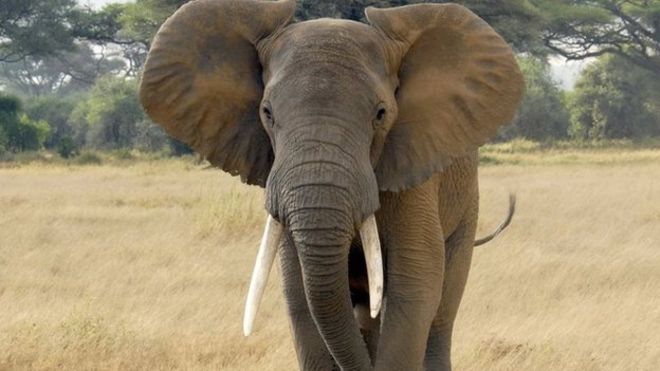 When it comes to mammals with big noses, elephant will never be out listed! The nose of an elephant is multifunctional. Aside from smelling, the elephant touches, tastes, breathes, and drinks through it. 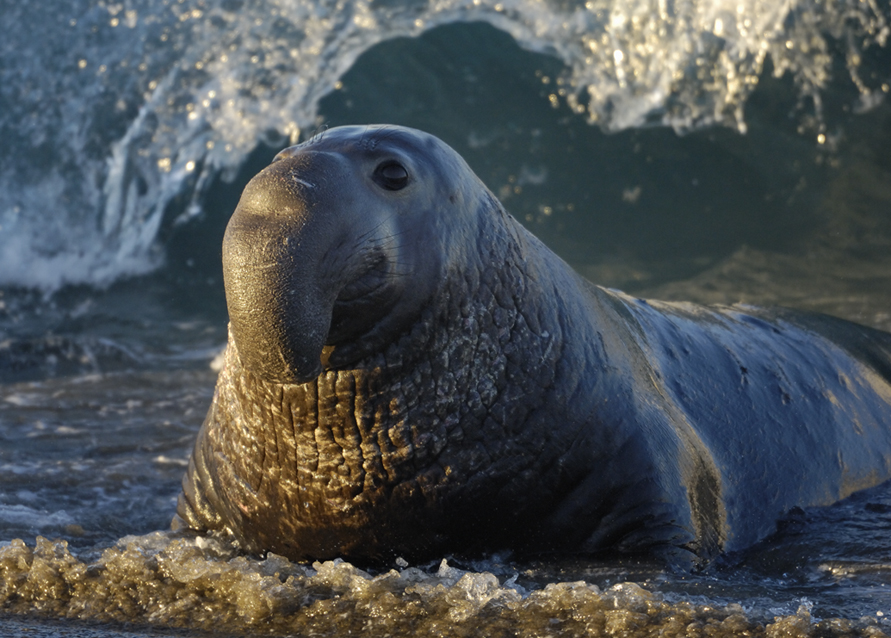 The Elephant seal uses its large nose vocally to indicate mating or fighting for territories. The male elephant seal inflates its proboscis and vocalizes into it. The force of vocalization is vital for posing threats to the predators or intruders. 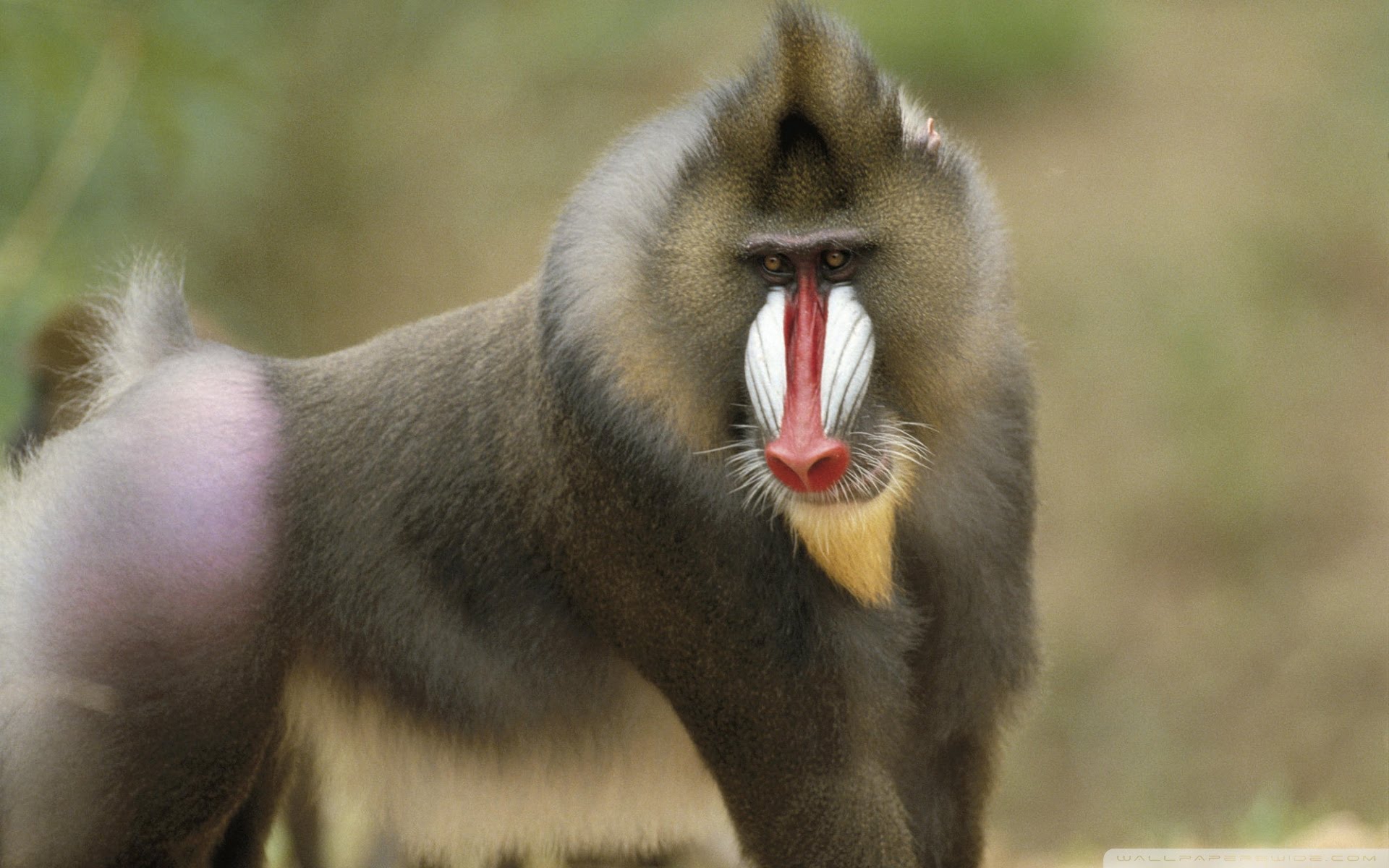 It is also known as Mandrill Sphynx. It is considered the largest type of monkey. It is omnivore and there is very high competition for dominance especially for owning and protecting their mates. the big nose helps in vocalizations such as roars and crying. 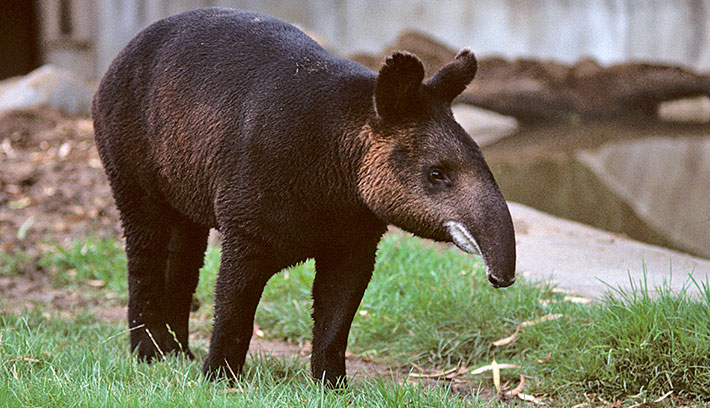 Tapir’s nose is as flexible as the elephant’s trunk. It is so strong that its nose can be utilized to grab branches or strip off the plants. The nose can be used as breathing apparatus when the animal is underwater. Moreover, it is an effective tool to sense odors floating through the forest. 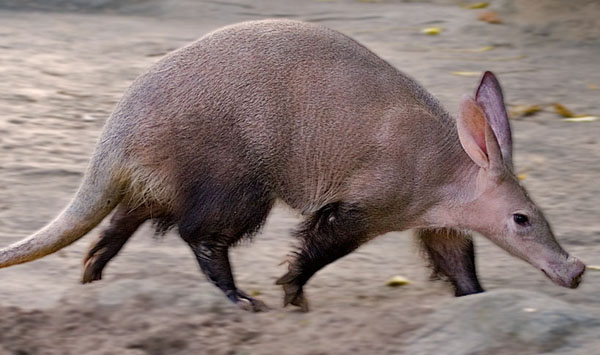 Aardvark is also known as the African Ant Bear and Anteater. It is considered as a prehistoric species. Its big nose is also olfactory in nature.