Situated in Northern Europe, Sweden is a Scandinavian country that borders with Norway, Finland and Denmark. It’s the third largest country in the European Union and the fifty-fifth in the world with population of over 9.8 million at 450,295 square km.

The capital and also the largest city in Sweden is Stockholm. The climate is very mild and humid and maybe because of that this country is mostly agricultural. It’s a country with four seasons, except in Scania where some years there’s no winter. Sweden is divided into 20 county councils and 290 municipalities. As in July 1, 2009 Swedish is the official language in Sweden, which is a North Germanic language. 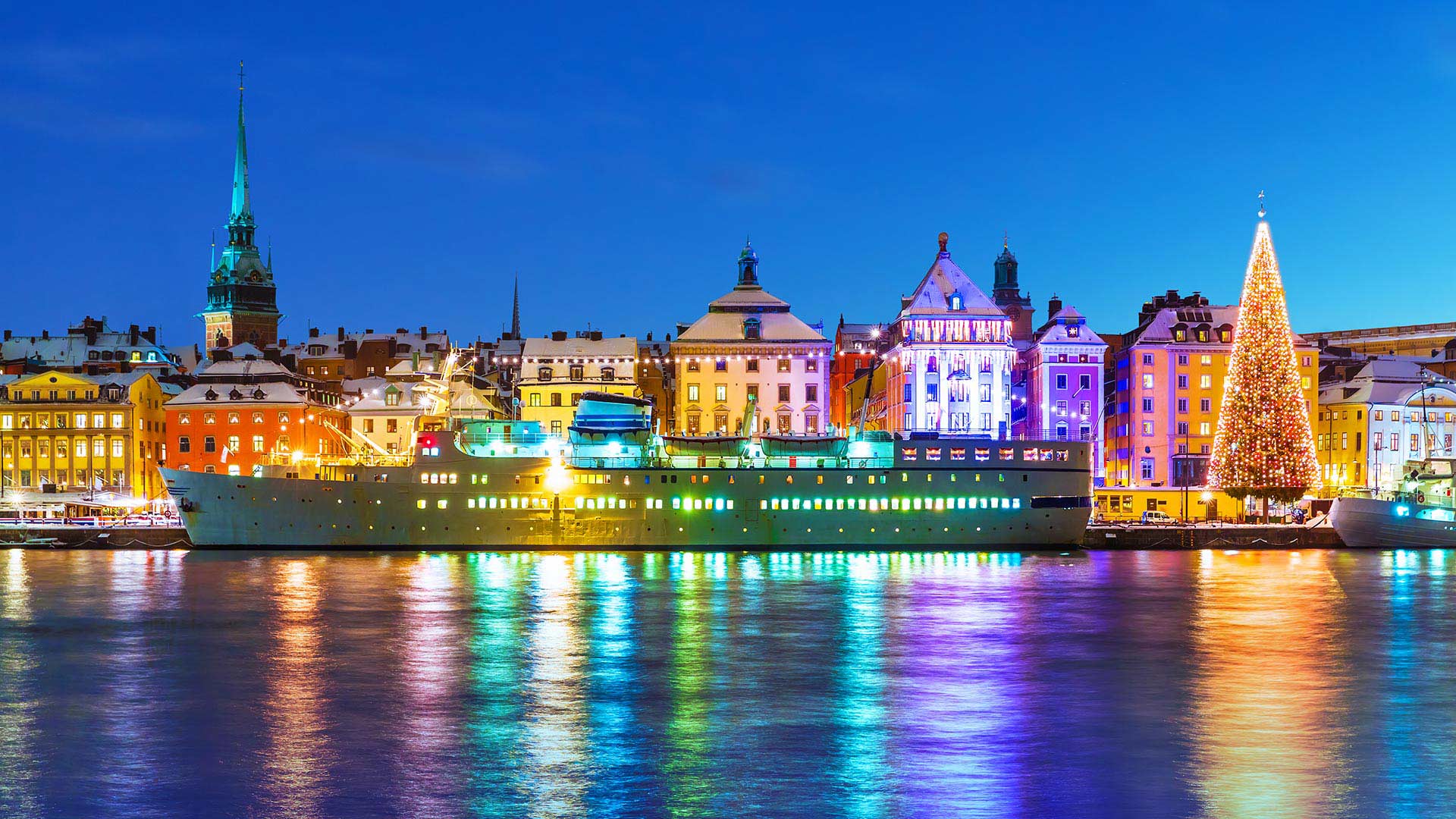 The official religion in Sweden is Lutheranism, but some of the population believes in other religions such Orthodox Christianity, Islam and Judaism. The currency in Sweden is not the euro but the Krona, where one euro equals 9.33 Swedish Krona.

Sweden is a pretty neutral county, but in the First and The Second World War it was sympathetic to Germany. Nowadays all Swed males have the right to complete military services for 15 months. Today Sweden is a parliamentary monarchy with a monarch and a constitution. Practically, there is a monarch that doesn’t have the absolute power, but is restrained by a constitute. Sweden’s current monarch is Carl XVI Gustaf, but the organ of authority is the government a head with a prime minister Stefan Löfven.

One very important and interesting fact about Sweden is the Viking age and the Vikings. The Vikings are circle of Scandinavian people that were called violent raiders, but were also traders, adventurers and explorers. They were pirates that would take anything thay wanted with force and then leave. They are very important for the culture in the world because they helped and developed Europe. The Vikings made very important discoveries, geographically speaking. They discovered Iceland, Greenland and also some parts of Russia such as Kiev and Novgorod. They also discovered The Faroe Islands, founded Dublin, made more powerful many states in Britain, Normandy and Italy. They made trades in the whole world including Russia, Middle east and also China. The Vikings also created a lot of weapons such as swords, knives, arrows etc. Another very interesting and important fact about the Sweden Vikings is that they believed that the Norse Yggdrasil ash tree was holy and this tree is actually The Christmas Tree. So, that’s another proof of importance for the Swedish Vikings. 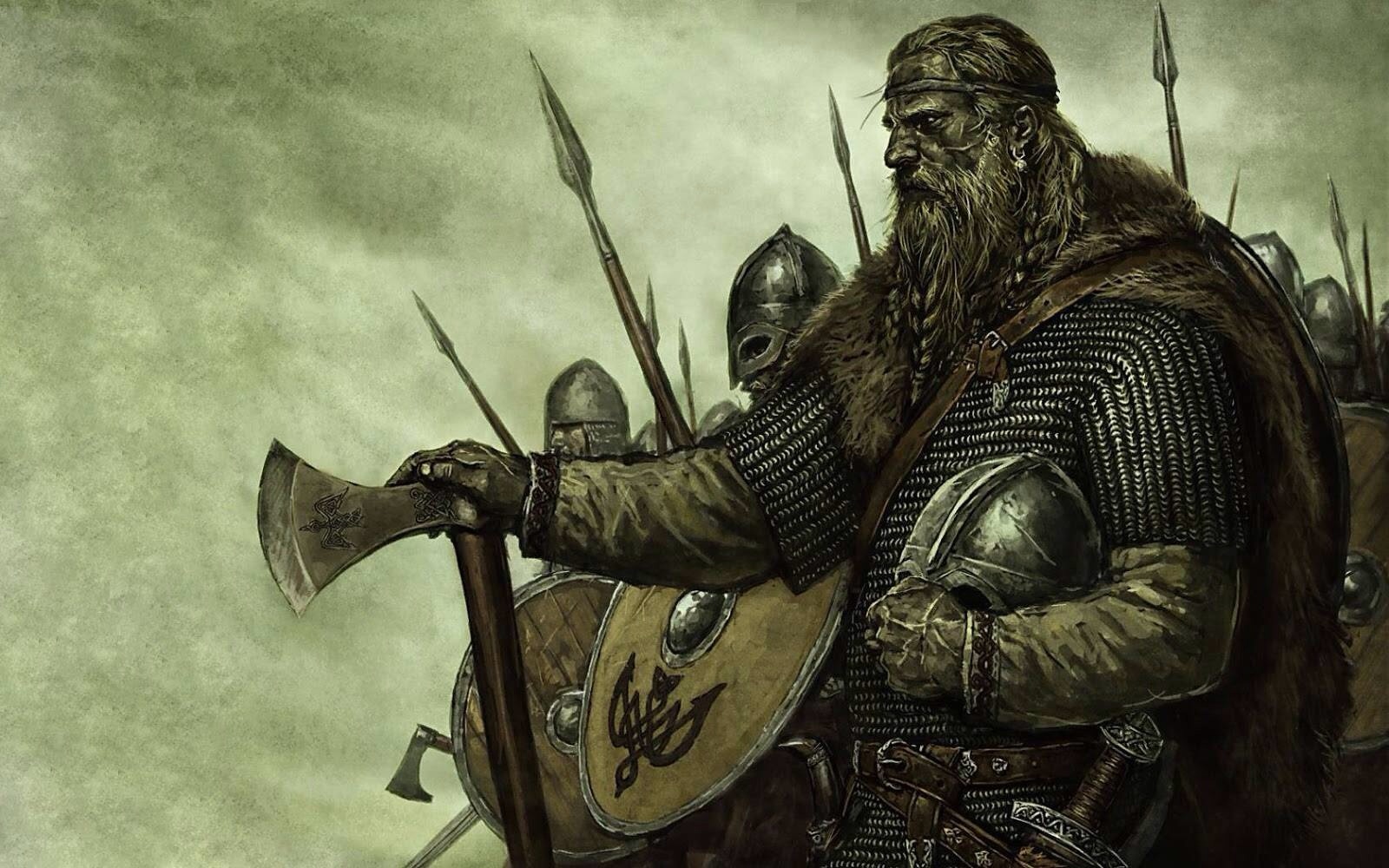 The Swedish Academy was founded by the king Gustaf III, is now in charge for The Nobel Prizes in Literature, that are annual international awards of cultural, scientific and academic advances.

Another famous and interesting fact about Sweden is IKEA, founded by Ingvar Kamrad in 1943, a place where you can buy affordable and modern furniture and is present all over the world. It’s a place where you can also experience some part of The Swedish cuisine, in the store’s restaurants. 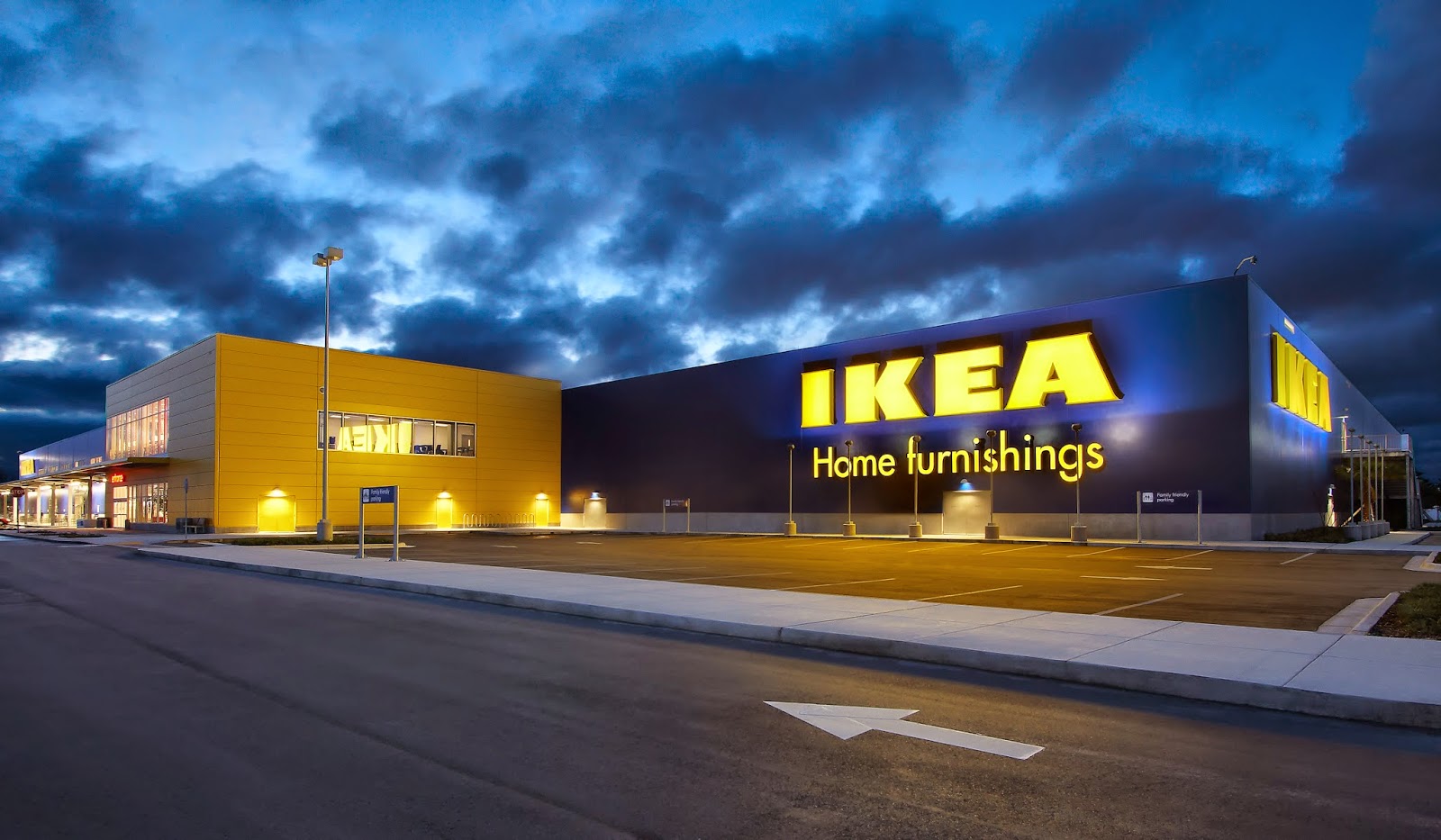 And let’s not forget That Sweden is the homeland of world’s biggest pop group Abba, also Roxette, Rednex etc. The homeland of Volvo cars and so many more things. Are you convinced enough to visit Sweden now?!!?