The vampire diaries is a supernatural and fantasy tv show that first aired on September 10, 2009. The seventh season premiered on January 11, 2015, and on April, 6th, 2016 when the series has been renewed for an eight season.

This is a supernatural drama with vampires, werewolfs, witches, originals, ghosts, doppelgngers, hybrids and travellers. This supernatural drama is based on the young adult novel series created by L.J. Smith and developed by Julie Plec and Kevin Williamson.

The vampire diaries is not just a show about vampires and horror, but also about passion, romance and personal struggling. The plot is deliciously twisted and dark, the characters are deep and the performances are fascinating. The story line evolves in all the seven seasons with captivating progress.

The story begins with Elena who grieves her parents who died in a car accident in which she miraculously survived. She is a high school student attracted to two brothers, Stefan and Damon. Elena doesn’t know that they are actually vampires and are in love with a girl who looks exactly like her. Later it is discovered that Elena is adopted and that Katherine is her ancestor and doppelganger.

The story evolves when Elena’s life is affected after she meets Stefan and Damon, finds out that her best friend Bonnie is a super powerful witch and that she has a doppelganger. In this there are werewolfs, original vampires and hybrids. 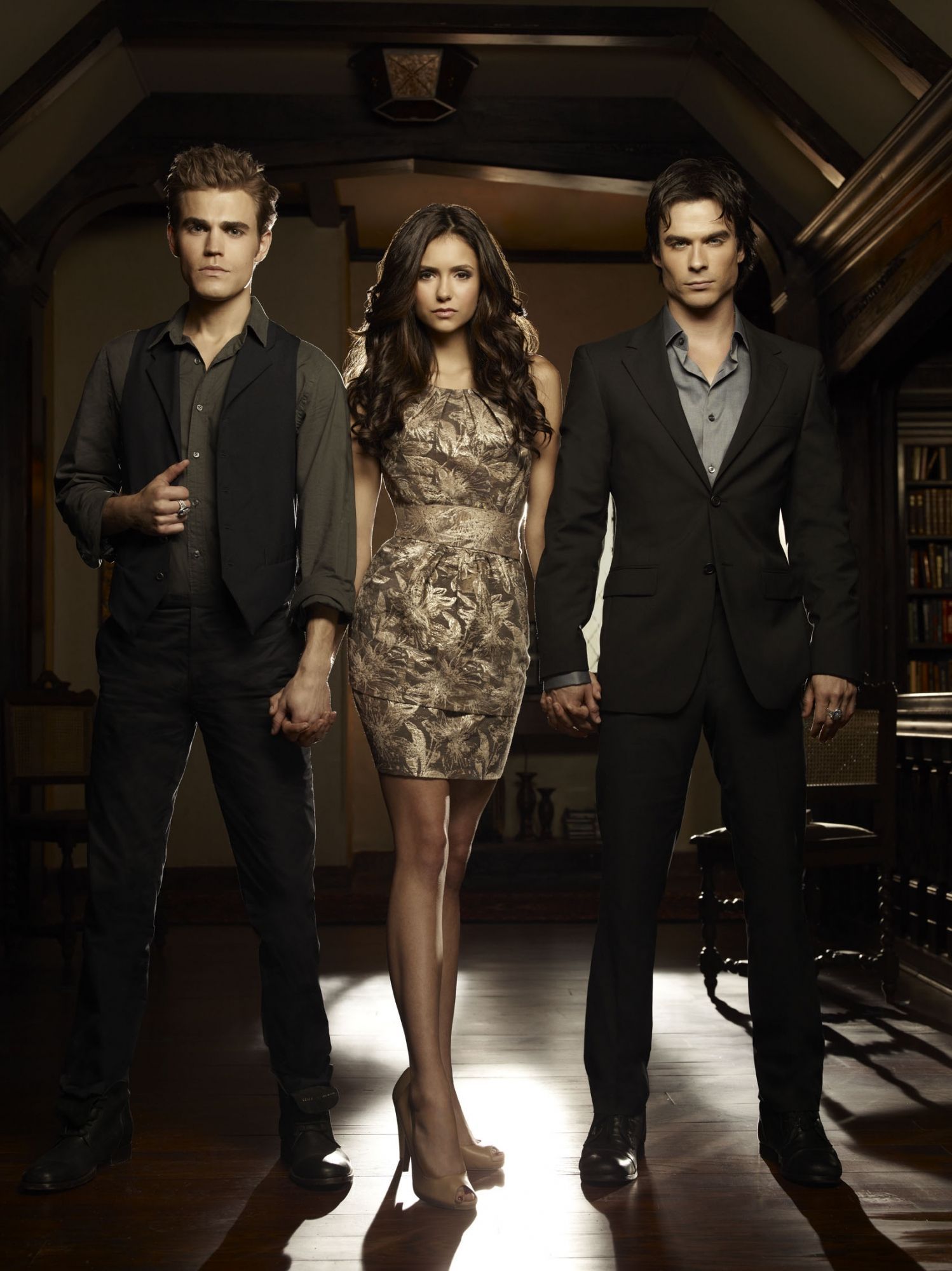 In this season the attention is on the family of original vampires with Klaus as a leader who is part vampire part werevolf and needs Elena’s blood to unleash his werewolf side. In the meantime, Elena is more and more confused about her feelings for Stefan and Damon. 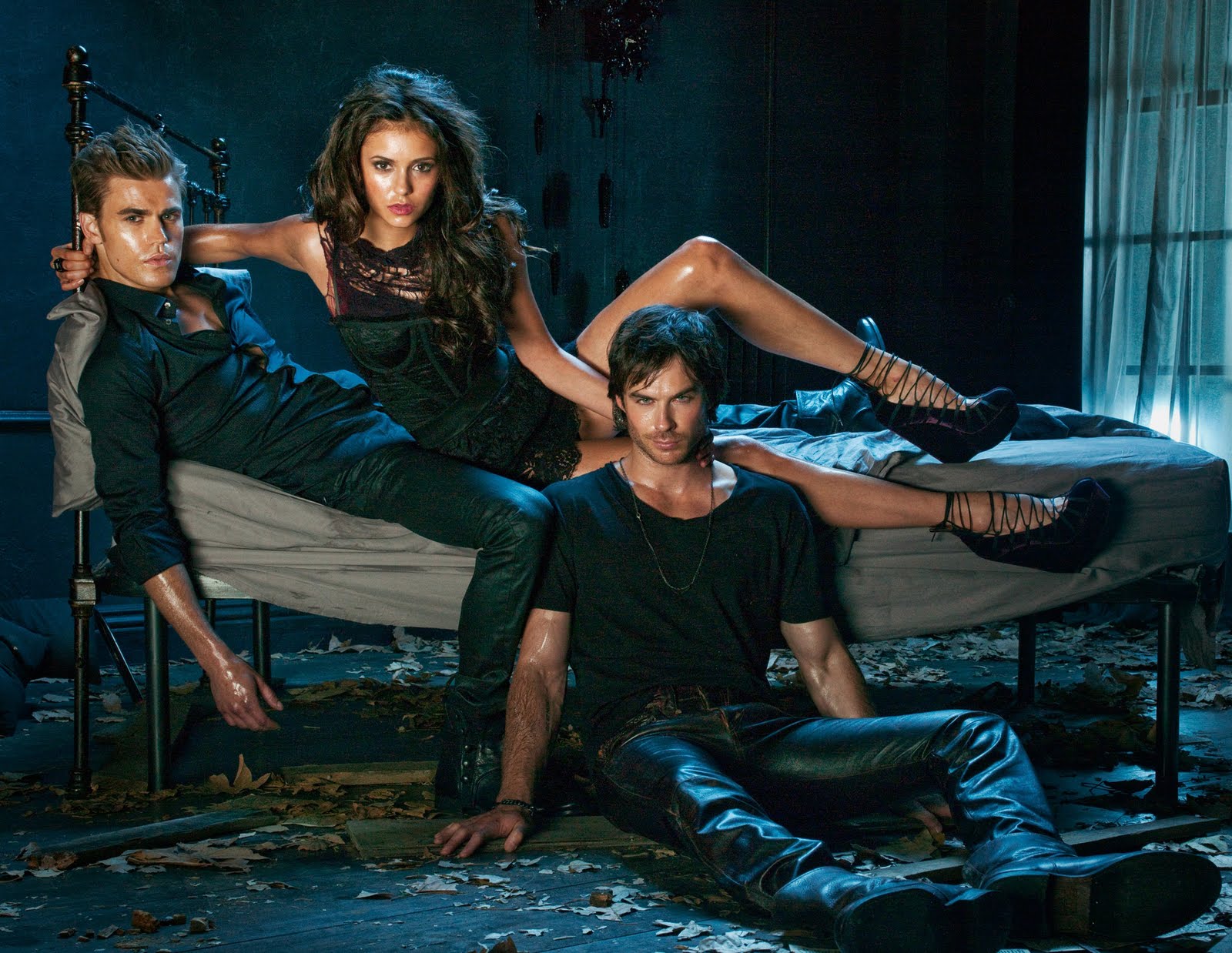 In this season Elena becomes a vampire and has more evident and pronounced feelings about Damon. They discover the existence of a cure to vampirism who Elena forces it to Katherine. There is an appearence of Stefan’s doppelganger-Silas who is the first immortal being, very powerful witch and co-founder of the immortality spell.

Elena is a freshman at Whitmore college and very much in-love with Damon.

The antagonists in this season are the travellers- who are a very old group of witches and are always on the move. In the end, Bonnie and Damon are stuck in the other world.

Due to the fact that the leading actress Nina Dobrev leaves the show, in this season, Elena becomes a human and then dies, and remains dead in the duration of Bonnie’s life.

The seventh season is still airing without the leading actress Nina Dobrev as Elena Gilbert, but the storyline still remains captivating and unique.