Test your knowledge of how well you actually know the roles of George Clooney. These are our top 6 picks of movies and television series that the actor has played in. 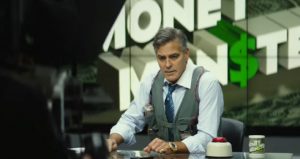 In my eyes, anything with George Clooney AND Julia Roberts is bound to be a fantastic movie. This is the latest film that Clooney has starred in, with the release date being May 13, 2016.

Here’s what goes down: Lee Gates (played by George) and co-worker Patty Fenn (Julia) are stuck in a very dangerous and extreme situation when a crazy investor takes over their studio. Talk about money being the root of all evil, eh? 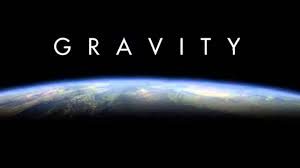 Matt Kowalski (played by George Clooney) is a veteran astronaut commander who is working his very last mission before retirement. Sandra Bullock plays the role of Dr. Ryan Stone, a medical engineer, who is on her first shuttle mission ever.

I won’t let a spoiler alert slip, but I will tell you that something goes very wrong during a routine space procedure. The disaster that takes place in this film will have you panicked from the comfort of your couch. 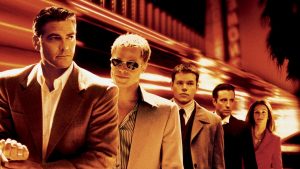 Ahh yes, Danny Ocean. Played by none other than Clooney himself. It is said that Danny Ocean is a “man of action”.

After being released from a New Jersey penitentiary, he was violating his patrol within 24 hours.

The charismatic, good looking, and clever thief already had a plan that he was ready to set into motion. Following Ocean’s Eleven was Ocean’s Twelve and Ocean’s Thirteen, all featuring the handsome movie star. 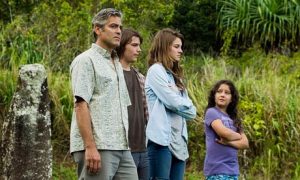 Clooney plays the role of Matt King, who is a native islander to Hawaii where he lives with his family. When a devastating accident leaves their family in tragic situation, Matt tries to hold it all together.

His wife ends up in a coma and there is the possibility of death looming over his head, as well as over his kids heads. Talk about a tear jerker. 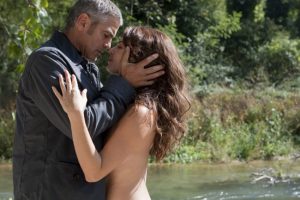 This 2010 American thriller film will have you on the edge of your seat! This movie opens with Jack (George Clooney) relaxing in Sweden with his lover Ingrid (Irina Bjorklund) when the situation  becomes comprising. He ends up gunning down a possible threat and with his identity at stake, he kills his lover without hesitation. Hmm, good guy..

Throughout the movie he starts to become tormented by thoughts of when he killed Ingrid and really starts to regret it. Life on the run, killing, guns, and suspense is all packed and ready to go in The American. 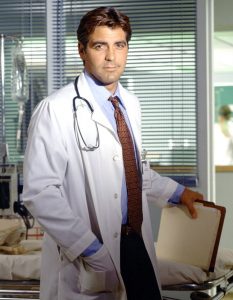 This one may be shocking to some and just a known fact to others. Clooney played in the hit television series ER as Dr. Doug Ross from 1994 to 2009, in 109 episodes.

He was known as an amazing and capable pediatric doctor and was also known for being very smooth with the ladies. He was the kind of guy that woman flocked to and men genuinely liked.

The only time he would take a break from his flirting ways was when his job required his attention. Some may say womanizer, others may say hero.

What do you think?