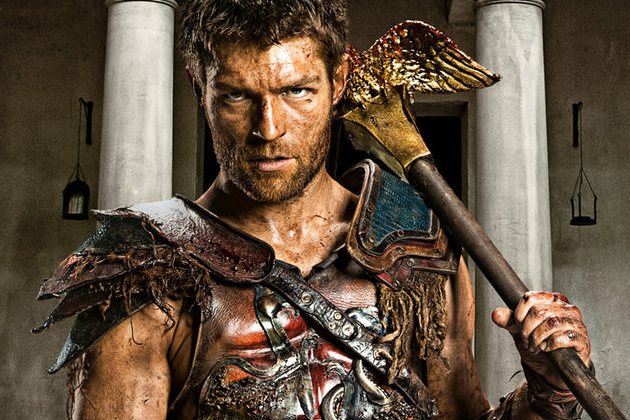 Out of all famous gladiators, Spartacus may be one of the most recognizable names. He was a Thracian soldier, and he was caught and put to slavery by Lentulus Batiatus of Capua. The plan his “owner” had was to make one heck of a gladiator from Spartacus, but what he didn’t think about was the fact that Spartacus isn’t going to give up his freedom without any fight. It was year 73. B.C. and many gladiators were extremely unsatisfied.

It was just a matter of moment when revolt is going to break out. Spartacus, together with his friend Crixus, led the riot and two of them managed to set many gladiators free.

Gladiators then went to Mt. Vesuvius, but unfortunately, Spartacus was killed two years later, but not before the number of freed slaves has risen up to 70.000. 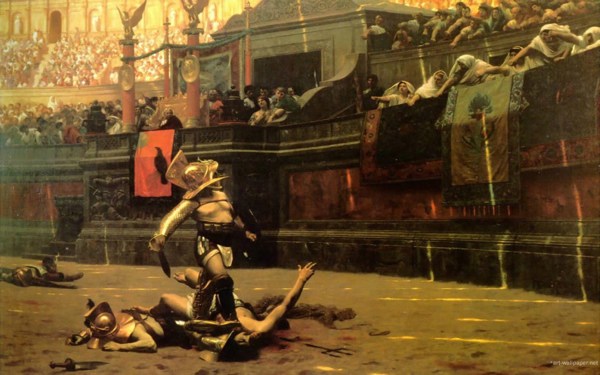 Flamma was the Syrian gladiator. He survived as many as thirty-four battles, and he has won twenty-one. Also, he was one of the rare gladiators who picked his way of life.

Flamma was offered the rudis four times. For those people who do not know what that means, when gladiator gets offered the rudis, he is free to walk out the arena and live his life as the free citizen. However, Flamma rejected this opportunity, and he wanted to continue fighting.

On our list of famous gladiators, Flamma is certainly the boldest one of them all. Or the maddest?

He became famous when he managed to kill a bear, a lion, and a leopard. It wouldn’t seem so odd, but when you hear that he did all that during the same battle, that adds a lot to his qualities.

When we know that he killed a total of 20 wild animals during that same day (including one rhinoceros), then it really shouldn’t surprise us that people of his time compared Carpophorus to Hercules himself. 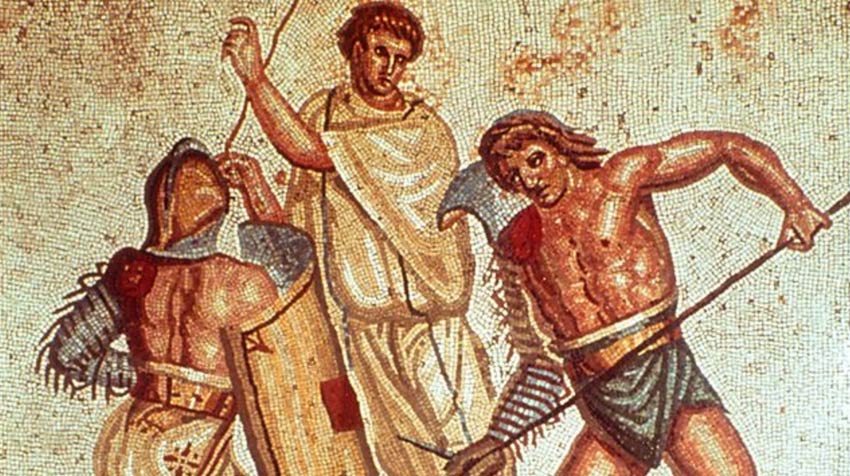 While there are no many solid records on Hermes, we know that he was one of the most versatile fighters among famous gladiators.

Most of the other gladiators were highly skilled in only one combat technique, but as Hermes was pretty unpredictable (skilled with many different weapons), he was an extremely difficult opponent.

Maybe his strength lays in the fact that he shares his name with one of the famous Greek gods. 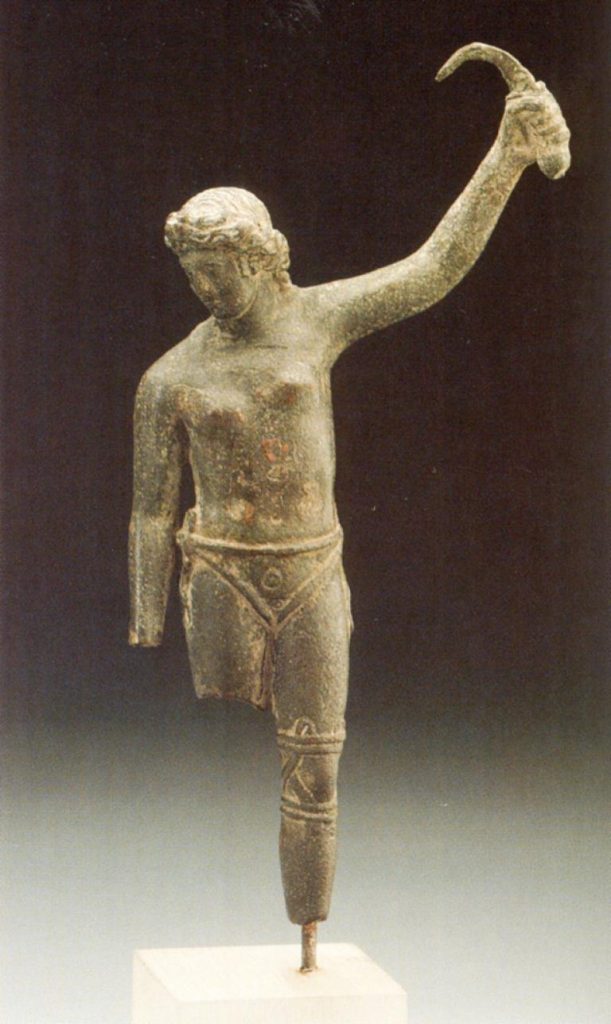 Mevia was one of the rare females among famous gladiators. She was well-known for fighting all kinds of different animals with her spear.

When you add the fact that she did all of this topless, it isn’t much of a mystery why she was so popular among Roman people. 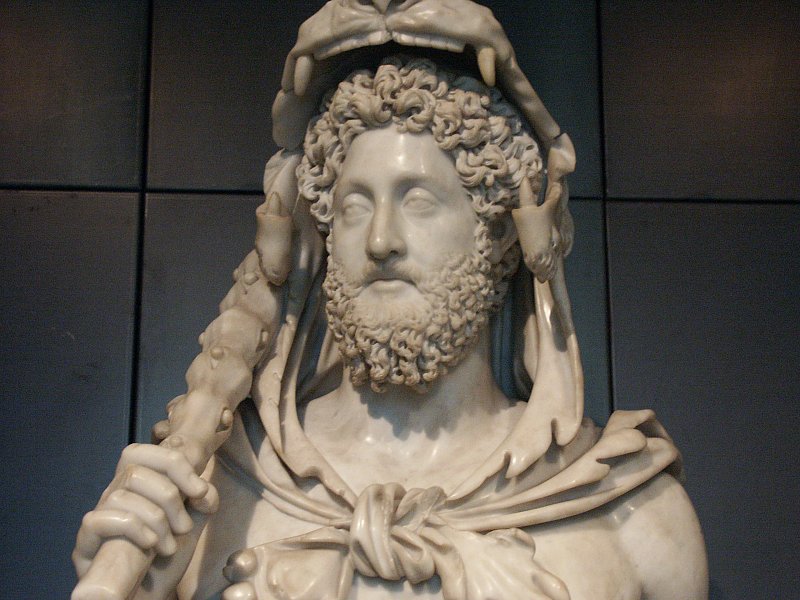 Commodus was pretty self-obsessed. He thought of himself as a person similar to Hercules. He mostly participated in battles which involved animals or wooden swords. Needless to say, he wasn’t very popular because he was such a coward. In fact, Commodus was never officially invited to the arena, and he ended up by being killed by his fellow

Needless to say, he wasn’t very popular because he was such a coward. In fact, Commodus was never officially invited to the arena, and he ended up by being killed by his fellow gladiators.