While most of the countries struggle with only one writing system, and they try to accommodate it to their education, Japan features no less than four official writing systems: Katakana (everything related to science, loan words, and foreign words/names), Kanji (characters adopted from China), Hiragana (signifying Japanese native words and grammar/used with Kanji), and Romaji (used to translate Japanese).

When we talk about fascinating Japanese culture facts, we must notice that this is one that would seem completely impossible in the European countries. 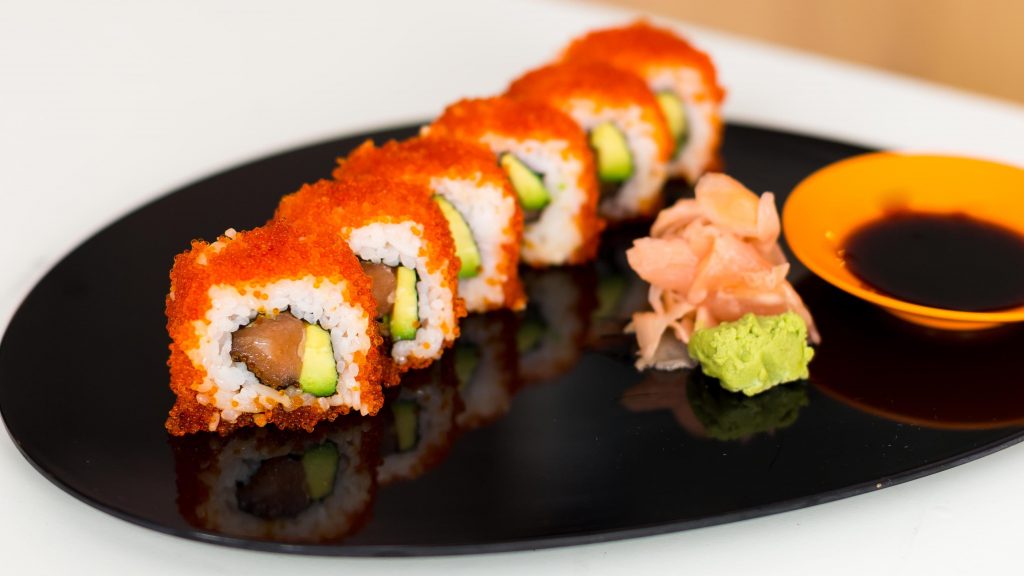 We all know that sushi is quite popular on the European and American market, but all that popularity started not so long ago.

On the other hand, sushi has constantly been used in Japan since the 8th century, according to some sources. 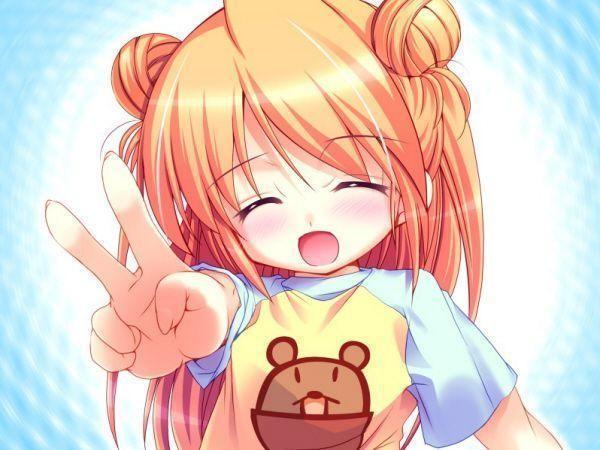 There are some sources that suggest Japan creates around 60% of the world’s anime material. This includes TV and movie franchises.

When we face the fact that anime is so popular in Japan, then we shouldn’t be so surprised with the fact that there are over 130 schools in Japan highly specialized only in training people to be anime voice actors.

4. Words don’t count so much 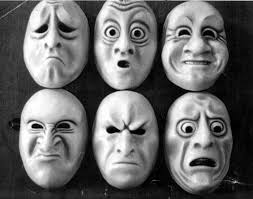 If you happen to find yourself in Japan, then you must be extra careful about your facial expression and body movement during the conversation. Japanese people believe (and God yes, it’s true) that words have very different meanings, considering how you understand them.

That is why they often look for other signs, such as person’s expression or tone. Because of this, people from Japan tend to have the neutral facial expression, posture, and tone during each conversation, so that the person they are talking to wouldn’t get the wrong message from their words.

5. Rules at the dinner table 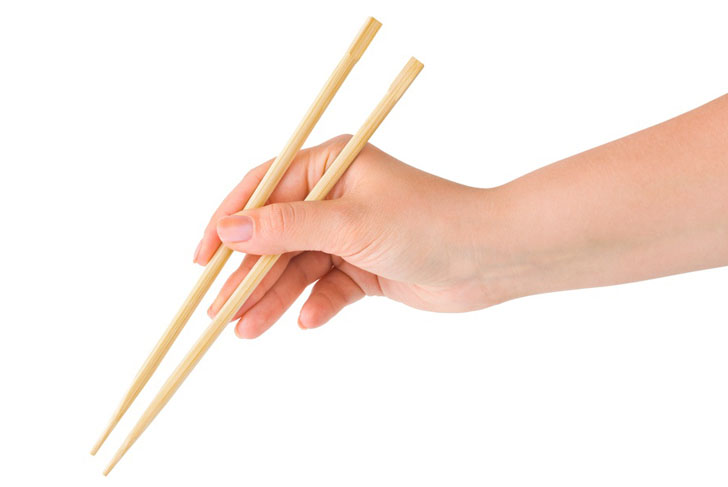 Japanese are strict when it comes to the rules that revolve around a table.

You must always wait until they tell you where to sit, and note that most notable guests always sit at the center of the table.

Also, some very rigid rules concern using their famous chopsticks during the meal.

You mustn’t point with them or stab your food with them while eating. Also, while you are chewing, or you are simply between two bites, you should lay your chopsticks down on the plate. 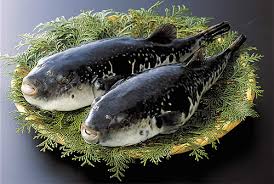 One of the Japanese culture facts that you should pay attention to is their special meal: Blowfish – Fugu.

It is so hard to prepare fugu correctly, that chefs must go through specialized training where they learn how to clean them and then prepare them. Believe it or not, if the chef wants to get certification to prepare fugu, he must train this for 11 years!

Also, it is required that someone eat their fugu, and only after that they can get the certification.

The main reason for this is that if poisonous part of the blowfish is not properly removed, it causes death when someone eats it.

7. “Geisha” does not mean what you think 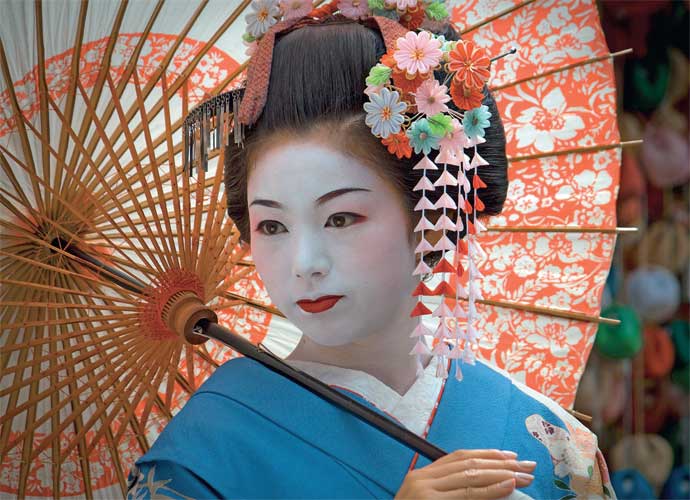 Maybe one of the most interesting items on our Japanese culture facts list is connected to the meaning of the word Geisha – Person of the arts.