Frank Costello, known as The Prime Minister, was an Italian-American gangster who rose to the highest positions in the world of crime, controlled a vast gambling empire in the United States and had a political influence like no other head of La Cosa Nostra. Frank was considered the mobster who managed more prestige political in the United States, largely because of crime money invested in the legal business and was radically against activities considered “immoral” as drug trafficking. He was born in Italy with the name Francesco Castiglia, when he went to the United States in 1895, settling in Manhattan. He changed his name to Frank Costello because this name is better for a gangster. 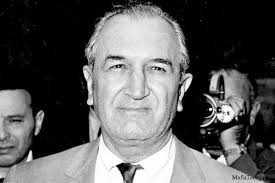 He was born in Sicily in 1887. It was one of the first heads of the New York Mafia. He was in charge of what would be named as Genovese family. During this time, he established himself as the most powerful mafia in the city. He was murdered by Charles “Lucky” Luciano. He not only has a cool name but a mind-blowing nickname: Joe The Boss. 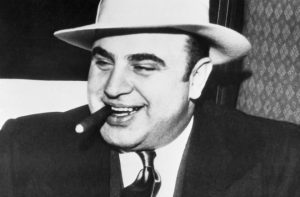 In the Era of Prohibition and The Great Depression, Al Capone – the “Scarface” – ruled his criminal empire with force and double doses of alcohol, being the greatest symbol of that period. Al Capone profited billion, funded artists and helped many (and killed many others). He boasted of having police and politicians wrapped around his fingers, also being named Man of the Year alongside Albert Einstein and Mahatma Gandhi. In Chicago, Al Capone, the most famous gangster in history, was king. Al Capone or Scarface addition to being the most famous gangster of history, he no doubt has the coolest gangster name. 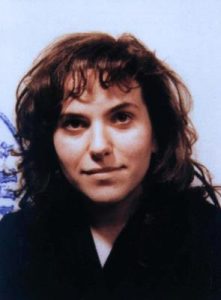 When her husband was stuck, Maria Filippa Messina, had the opportunity to prove her criminal skills, first serving as a link between the prison and the outside world, and later replacing her husband in front of the conspiracy after he was subjected to detention . Maria Filippa Messina with her husband in prison, she was accepted as leader by the “men of honor” of the clan. She’s Expanded drug trafficking activities in delay and even organizing an ambush to kill five family rivals mafia. And that list could not miss a female cool name, isn’t it? 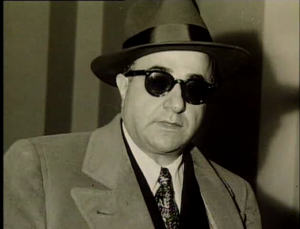 Born in Tropea in Italy, Albert Anastasia was one of the cruelest and feared Gangsters of Cosa Nostra American. During the Prohibition, Anastasia joined the gangster Lucky Luciano, controlling the smuggling of illegal alcohol.
Dubbed “Lord High Executioner” by the American press, he was also a founder of Murder inc., a criminal organization specializes in murders in exchange for rewards, in the United States.
In the 50 become himself the powerful boss of the Gambino family. 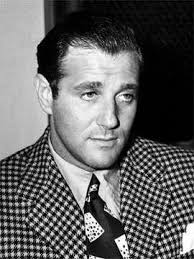 With attractive, elegant and refined habits, Benjamin Siegel was born in Brooklyn in 1906, he was a founder and leader of Murder Incorporated and leading smugglers of alcohol during Prohibition.
In the late 30’s, he moved to Los Angeles to direct the activities of the Mafia in Hollywood, where he lived a glamor life side of movie stars.
His nickname “Bugsy”, referred to his explosive and cruel temper, with enemies, an entrepreneur with friends and seductive with the women. He played a major role in the development and growth of Las Vegas.

Which of these names do you think the coolest?