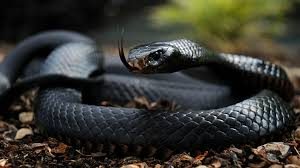 This snake can be found in the sub-Saharan region of Africa. Despite its name, its color vary from brown to grey or very dark, and they are never fully black. Their venom is very toxic, and it is estimated that it would take humans no more than 45 minutes to die, should they be bitten and poisoned. 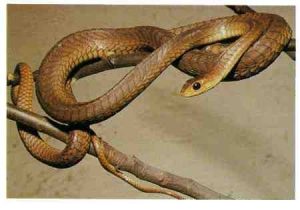 Boomslangs very often use their ability to mimic tree branches, and that it how they wait for their prey to come by. The can open their jaws up to incredible 170° when they want to bite something, and their victims very often die as a result of internal or external bleeding. While it is true that their poison is slow, this certainly doesn’t make it less fatal. Nope, these buddies are as deadly as you could imagine. This still doesn’t answer to the question what is the deadliest snake in the world, but be patient, it will come soon. 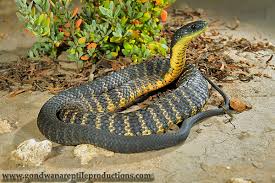 With its origins tracing back to Australia, tiger snake’s venom is classified as neurotoxic, and they can cause death in a period of 30 minutes from the bite. However, they aren’t quite the fiercest species of them all, and it is possible that they are going to flee if you ever stumble upon them. On the other hand, they are going to attack if they feel like they don’t have other choice, and I must warn you: their bites are more than accurate. 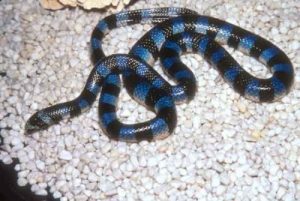 Statistics show that half of the bites from this species bring death, and most of the time even the antivenin doesn’t help. Also, they are kind of cannibalistic snakes, because they aren’t afraid of hunting and eating other snakes, and sometimes even other kraits. They are mostly nocturnal creatures, and because of that it rarely occurs that they bite humans. If this happens, than you’re going to have about 6 to 12 hours to say goodbye to this world. 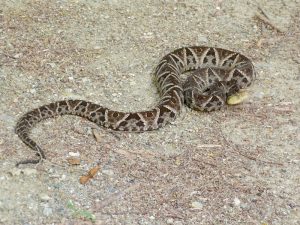 Originally found in Mexico and northern South America, these snakes very often live near human habitats. Exactly this is the reason why they are considered to be one of the deadliest species in the world. They are very fast, and easily irritated. Because of their gigantic size and their ability of raising head high above the ground, they often tend to bite people above knees. Their venom can cause tissue necrosis if not treated properly and on time. 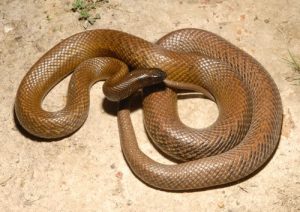 Here’s the answer to our question what is the deadliest snake in the world. Inland taipan. They are mammal hunters, and this is because their venom is highly specialized in killing warm-blooded species. One bite of these deadly fellows is considered to be enough to kill one hundred of grown men, and it takes them no more than 30 to 45 minutes for killing someone with their fatal bite. 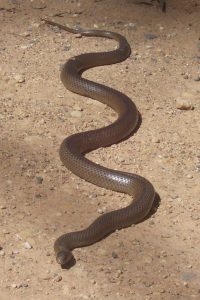 Eastern brown snake can be found in Indonesia, Australia and Papua New Guinea. They are mostly active during the day, and they usually feed on rodents. When we talk about what is the deadliest snake in the world, they are considered to be vice-champions with only inland taipan in front of them. Their bites can be fatal, and if not treated, can cause various symptoms ranging from diarrhea to paralysis. Good thing, though, is that if they are biting to defend themselves, most often they choose not to inject deadly amount of venom into attacker’s body.