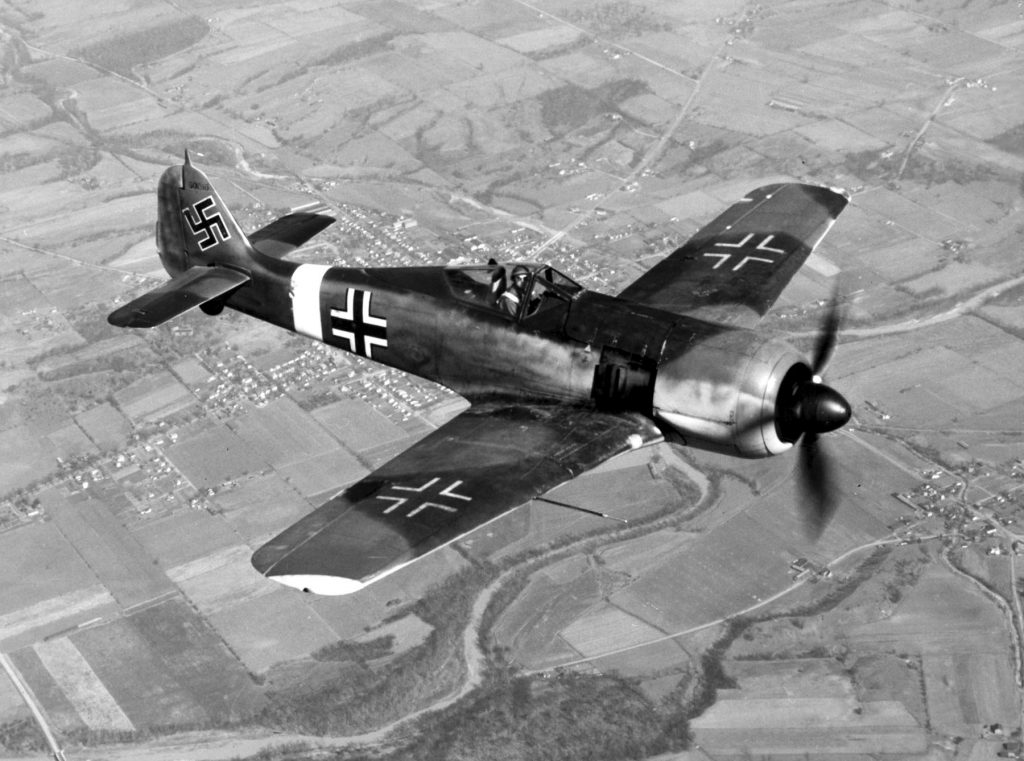 Vought F4U Corsair (Source) An American warplane Vought F4U Corsair was one of the finest fighters ever built. It won battle after battle during World War II and absolutely outclassed its main concurrent Japanese Zero. It has great speed and firepower and is instantly recognisable by its gull-wing shape. Production on F4U Corsair continued until […] 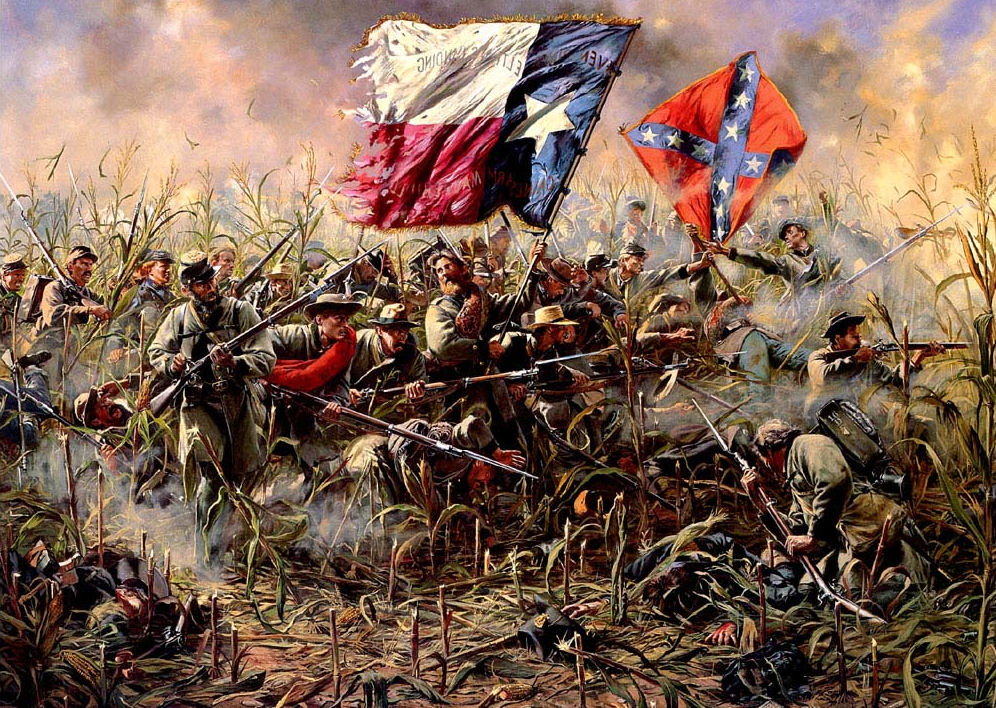