How Many Seasons of Vampire Diaries are There 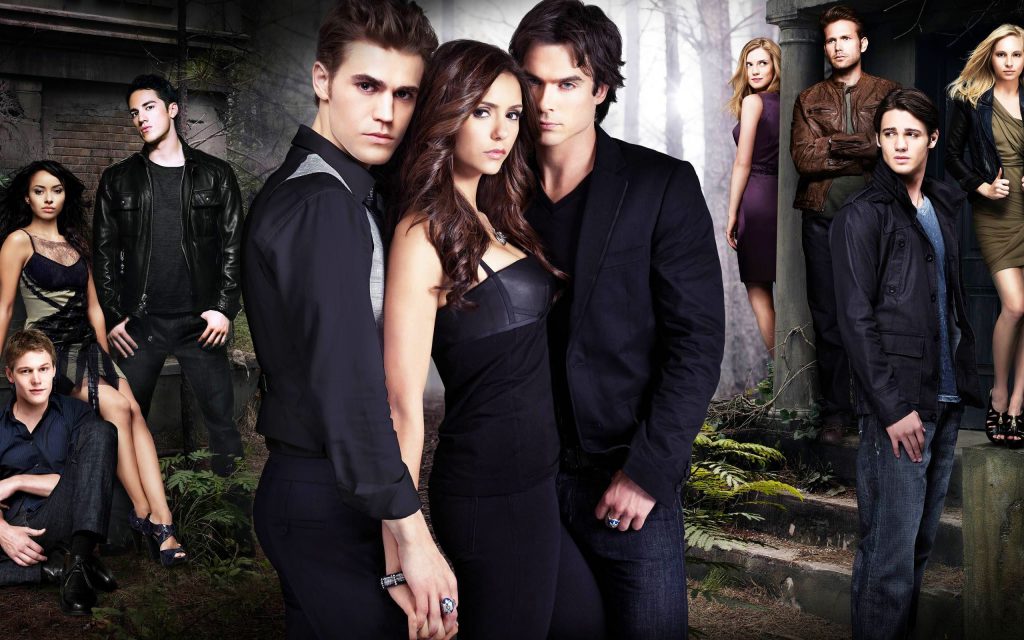 The vampire diaries is a supernatural and fantasy tv show that first aired on September 10, 2009. The seventh season premiered on January 11, 2015, and on April, 6th, 2016 when the series has been renewed for an eight season. This is a supernatural drama with vampires, werewolfs, witches, originals, ghosts, doppelgngers, hybrids and travellers. […]

Vampire diaries books in order – all 13 of them! 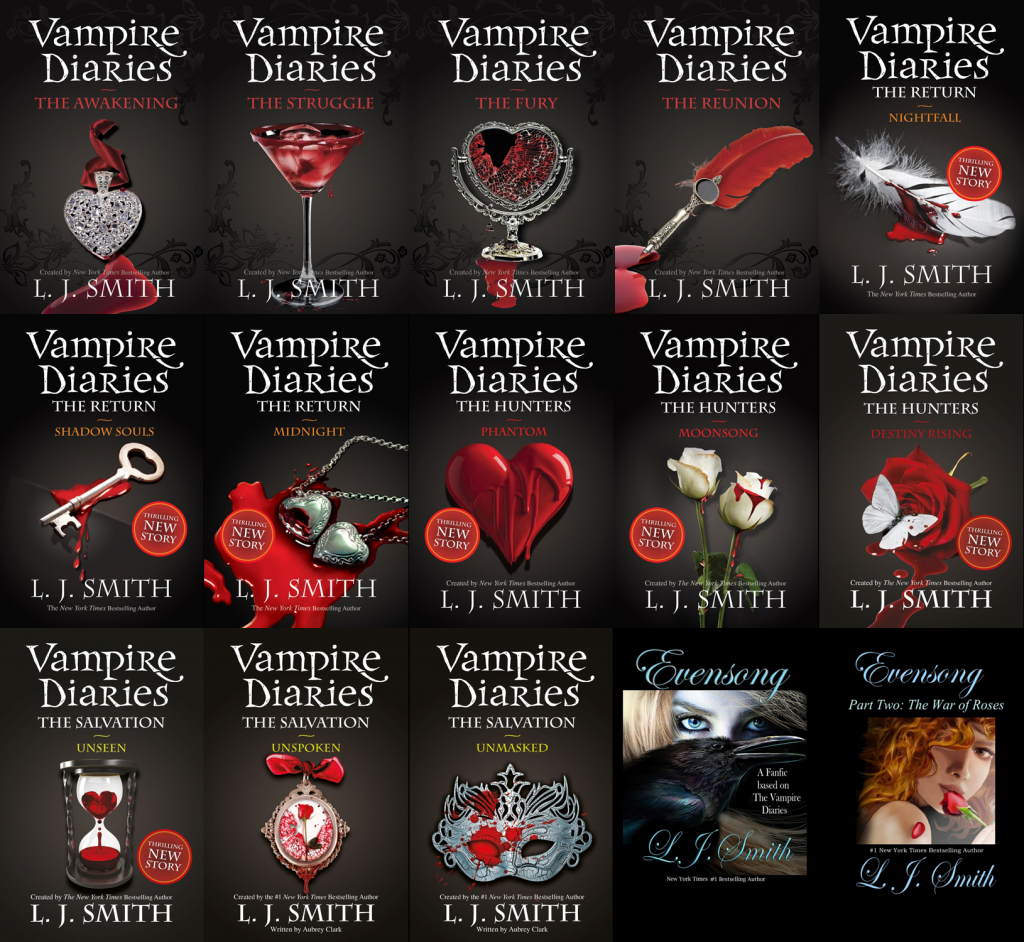 The Most Wanted Vampire Diaries Songs 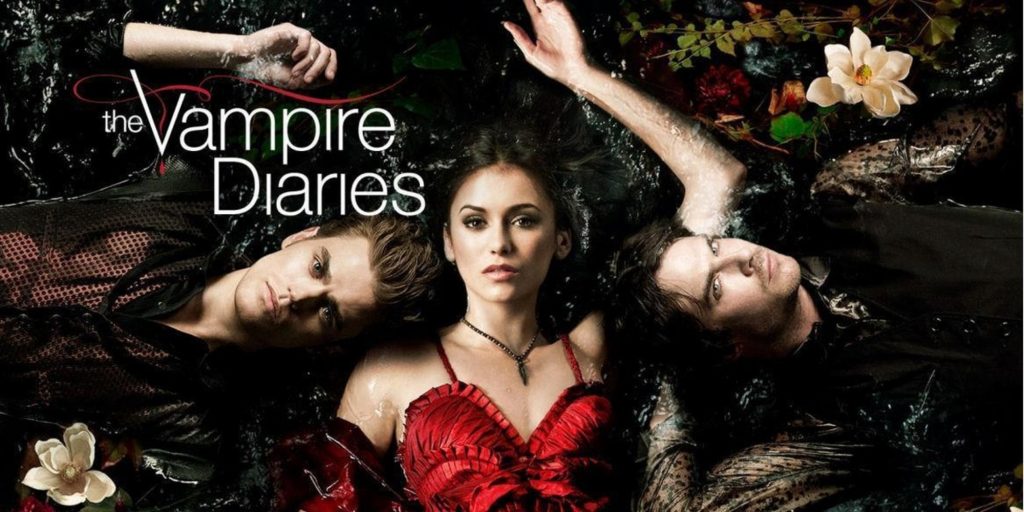 Here are the top 15 tracks from The Vampire diaries songs. Playing these songs or watching the music scenes from the Vampire Diaries will surely make you feel very nostalgic and in love once again. Sanders Bohlke, The Weight of Us This song has been used in The Vampire Diaries season one’s 7th episode. Stefan […]