14 CLEVER ANIMALS THAT USE MIMICRY 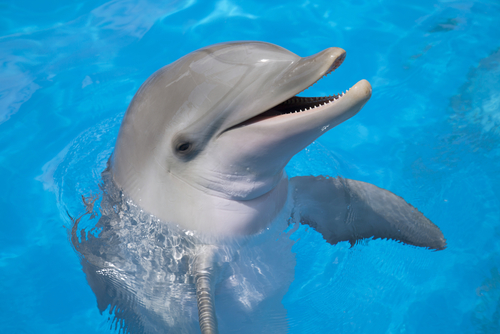 Lyre bird These are birds that are capable of copying almost all sounds they hear. One of their most wonderful characteristic also is that the tail of their male species is so beautiful. It is used by them to attract female counterparts. Copying of different sounds allows them to scare their predators or attract their […]

What is the deadliest snake in the world? Here’s a list! 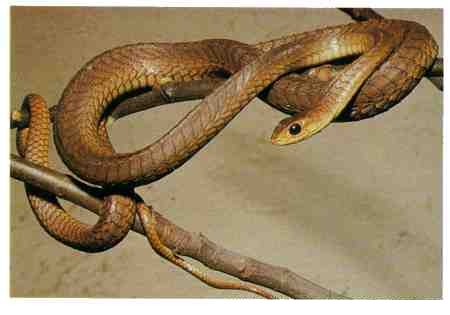 1. Black mamba (Denroaspis polylepis) This snake can be found in the sub-Saharan region of Africa. Despite its name, its color vary from brown to grey or very dark, and they are never fully black. Their venom is very toxic, and it is estimated that it would take humans no more than 45 minutes to […]