What you should know about Korea 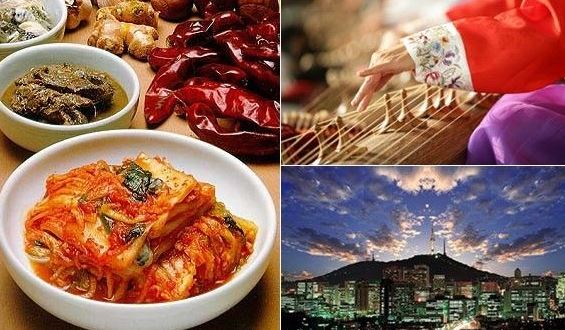 Whether if you’re a tourist or just simply interested in the Korean culture because of the music groups, reality television shows, and dramas; it’s important to know at least 6 interesting facts about Korean Culture. Blood Type is socially important Of course it is relevant when it comes to medical reasons; but in Korea, it […]

5 Korean Masterpieces That You Can Watch On Netflix 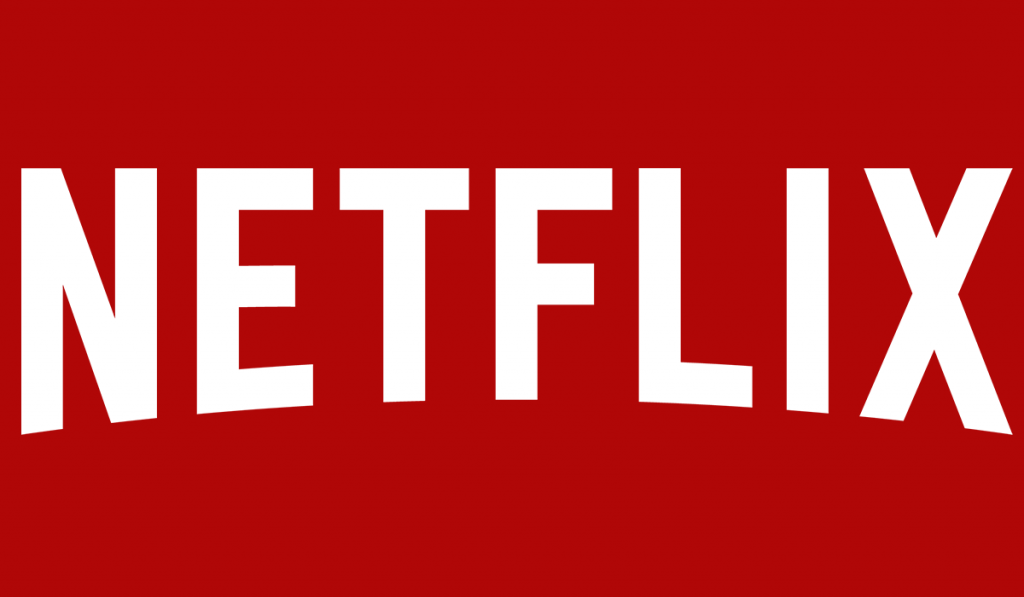