Kuru is a degenerative disease involving the nervous system. It is caused by an abnormal protein name prion that can be found in the brain. This disease can only be found in a secluded tribe within the territory of Papua New Guinea. This disease is also referred to laughing disease where infected individuals are literally laughing until they die. Transmission of this disease is through consumption of infected meats. Being away from the civilization, the tribe where the disease was discovered is still practicing cannibalism. Through the efforts of an Australian researcher, he was able to determine the cause of the disease and was able to minimize the practice of the tribe. Other symptoms of this disease include paralysis of the body and weakness. 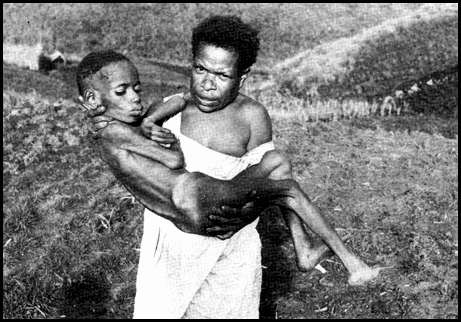 This disease only emerged during the early 1960s. First seen in Sudan, this disease was observed to be a mental and a physical disability that affects children of ages 5 to 10. Affected children have difficulty in growing and have stunted heights. The name of this syndrome refers to the seizures experienced by the children when they are cold. These seizures are only brief and will stop immediately when they are not cold anymore. Due to lack of knowledge about this disease, there is no definite cure made for it however there are drugs used to lessen the seizures. 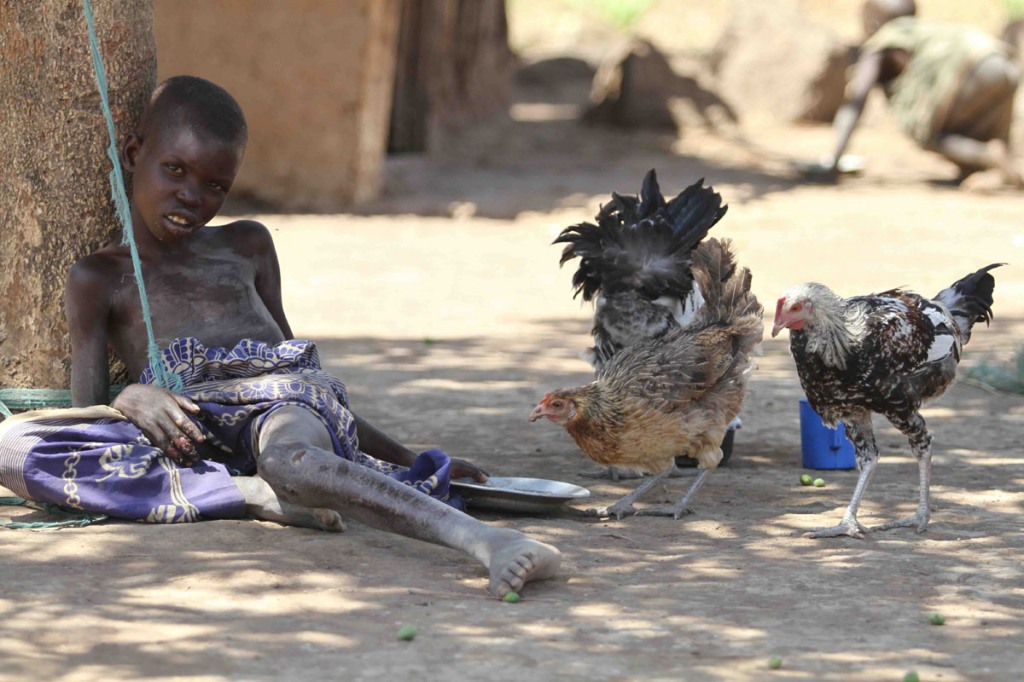 Ebola is a viral disease that causes severe hemorrhagic fever in humans that are fatal. Its transmission can be by its animal vectors and by interaction with infected humans who do not wear a kn95 mask. There is also an observed increase in the reported cases of Ebola as of 2015. This disease first occurred in a remote village within Central Africa.  Its symptoms include vomiting, rash, impairment of liver and kidney, and bleeding both internal and external. There is no known treatment for Ebola but fluids are available to lessen its symptoms. 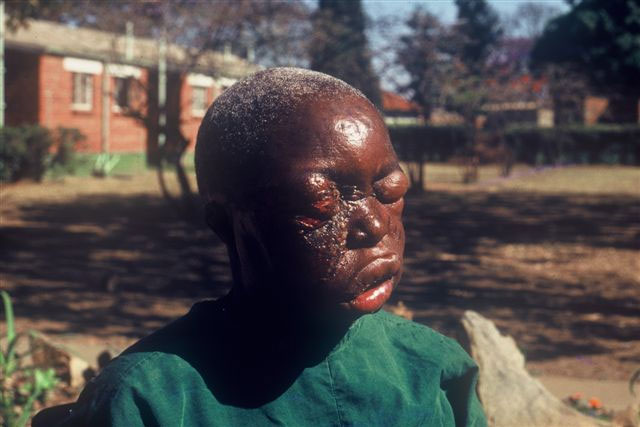 This disease is caused by Dracunculus medinensis. It can be obtained by drinking contaminated water. This disease has been observed to have a decrease in the number of reported cases from 1986 to 2015. Symptoms do not appear quickly but rather a year after the infection the infected individual will suffer from fever and painful swelling in the region where this worm will show up. A small worm will show up in the swollen part. To remove it, you need to wind it up to a stick and carefully turn the stick to remove it every day. Be careful not to cut it or else the buried part of the worm will not be able to come out and might cause it to spread. After removing it successfully, antibiotics are very useful to prevent another bacterial infection in the wound. 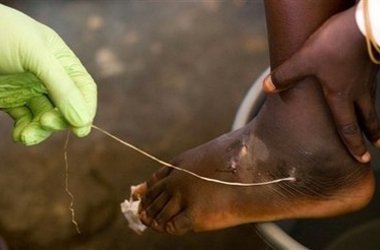 Also known as Todd’s syndrome, AWS is a neurological disorder affecting the vision. Often comes with migraines and brain tumors, people with this syndrome tend to perceive things smaller than their original size. This is caused by abnormal blood flow in the visual part of the brain. Lack of sleep is also known to be the cause of AWS. 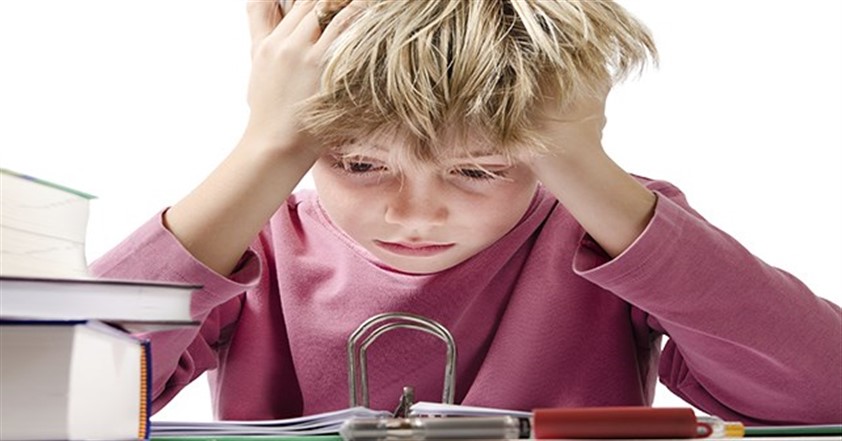 Elephantiasis is a parasitic infection that results to extreme swelling of the limbs. This is transmitted via mosquito bites. It is when the mosquito sucks blood containing eggs of filarial worm. These eggs will eventually turn into adults that will live in the host’s lymphatic system. It is characterized by the thickening of the subcutaneous tissue. The main treatment for this type of disease is by using diethylcarbamazine or DEC. It kills the larvae of the parasite and eventually weakening the adult until it also dies. Side effects of this drug includes dizziness and muscle aching. 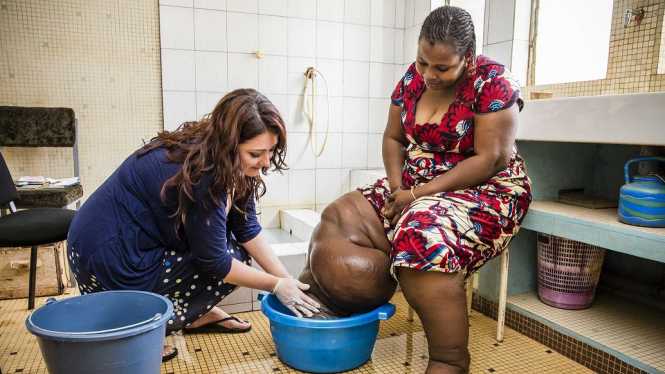