These high school team names will leave you wondering who in their right mind would actually make these official. 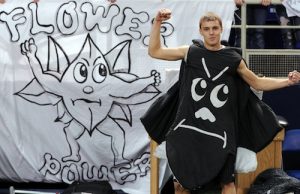 I actually LOLed at this one. Could you imagine being a big 200 pound linebacker who’s phenomenal at the game, yet your team name is “Awesome Blossoms”… I would honestly be embarrassed.

On the plus side I am sure all the girly girls and hippies are down with it. 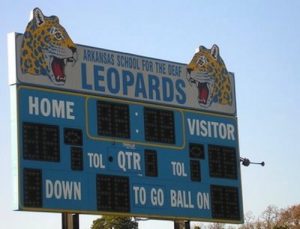 This one is actually kind of cool, but only if these high school kids even know who Deaf Leopard is.

I am sure the faculty thinks its pretty awesome that their team name is someone they most likely rocked out to back in the day. 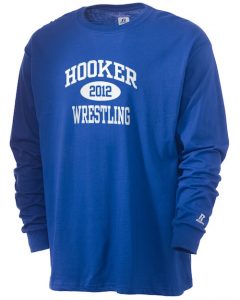 I am just wondering what their cheerleaders wear…

But in all seriousness, I would think someone in the naming department would find this a little inappropriate.

Comedy definitely trumps what is appropriate and what isn’t in my bug. I wonder what a hooker bulldog even looks like… 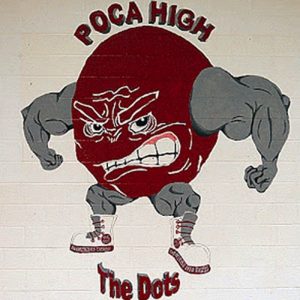 In West Virginia there is a town called Poca. At Poca High they thought they would embrace their towns name and honored it by naming their mascots the dots.

“The Poca Dots” get it? I wonder how the Poca dances are? I bet you the cheerleaders show off their poca skills during every half time. 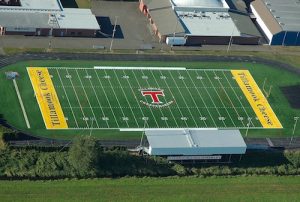 The Cheesmakers of Tillamook, OR are very proud of their towns fame for making cheese.

I’m not sure if the Cheesemakers are striking fear into the opposition, but they might make them lose focus and get hungry.

Who doesn’t love cheese, am I right? 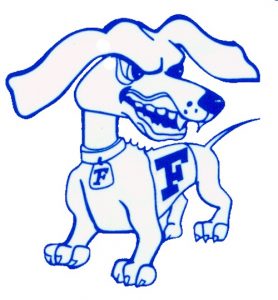 Really Frankfort? Just because something is obvious doesn’t mean it’s always a good idea to go with it.

Do the players pour ketchup and mustard on the coach when they win the big game instead of gatorade? 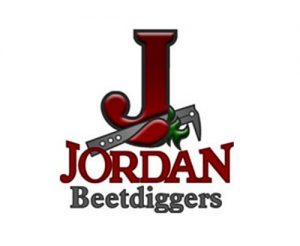 Sandy, UT is home of the Jordan Beetdiggers.

Who is Jordan and why is he digging beets?

I guess it’s good to take pride in your heritage, even if it is beet digging. 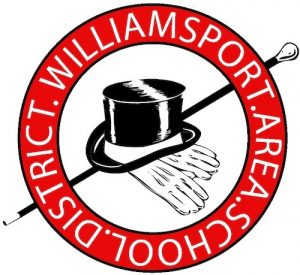 The kids there probably make it rain in the stands and tailgate next to there Lamborghini’s and Porsche’s before the games.

The reason they are on this list has more to do with the fact that their logo looks like
magicians attire. 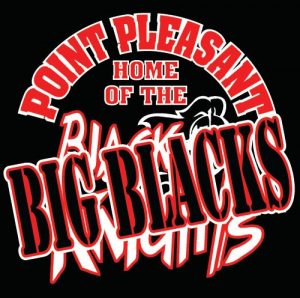 Uhh.. So what comes to your mind when you think of this?

Well you should probably get your head out of the gutter you pervert! On a serious note…

Okay, it’s actually really to hard to have a serious note when the team name we are trying to talk about is “Big Blacks”. 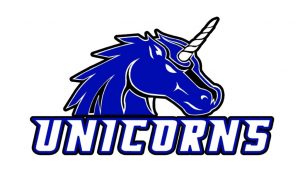 Okay now I don’t know which one is worse, “Awesome Blossoms” or “Unicorns”.

I personally am a fan of the mystical creatures, but I highly doubt I would be threatened by a team named this. I imagine sparkles, pastels, and smiles plastered on every single player.

I am sure the cheerleaders love it, all decked out head to toe in the most ridiculous uniforms.