With so many series and different types of anime, we have created a list of the Top 5 Action Anime! Any real anime nerd will have had watched all five of these for sure. Which one is your favorite? 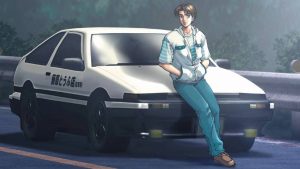 This Japanese sports manga series is both written and illustrated by Shuichi Shigeno. The whole theme of this story is illegal Japanese street racing. All of the action is mainly focused and concentrated in the mountain passes, and you will rarely see any action in urban areas or large cities.

Tacoma Fujiwara is a high school student who pumps gas by the day and delivers food for his father’s tofu company by night. Pretty exciting, eh? His fathers revved up Toyota Sprinter AE86 Trueno, combined with his meticulous driving, make for the best amateur driver on Mt. Akina’s Highway. With word out about Tacoma, racing groups from all over come to check him out and see if he is going to be the next road legend. 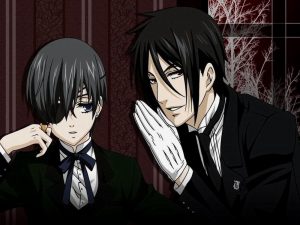 Time and time again Black Butler gets nothing but great reviews. Being said by a source that it “has enough twists and turns, shocks and surprises to give even the most popular live action television series a run for their money.” This Japanese manga series is written and illustrated by Yana Toboso and debuted back in September of 2008.

Black Butler follows a 13-year-old boy named Ciel Phantomhive (actually the head of his household) who signs a contract with a demon named Sebastian Michaelis (who takes on the disguise of the Butler). The Butler is out to seek revenge on those who killed his parents which therefore resulted in his torture and torment. 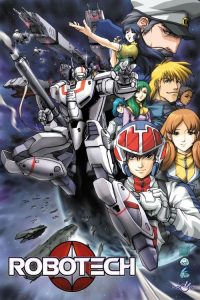 With the technology discovered when an alien starship crashed on Earth, scientist was able to develop new robotic technologies.

This particular series is regarded as an anime milestone by many viewers today, and it is far from being underserved. 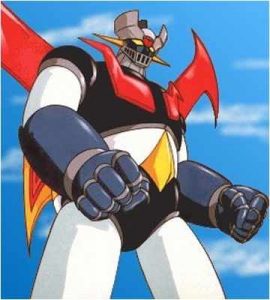 TranZor Z is outdated but well ahead of its time in graphics and animation.

The special effects and violence used to explore the war between Dr. Hell and Mazinger are awesome.

It is, unfortunately, hard to get ahold of, but thanks to the internet it has become more attainable than years before.

I think it is safe to say that TranZor Z inspired other Giant Robo series such as Mobile Suit Gundam and Voltron. 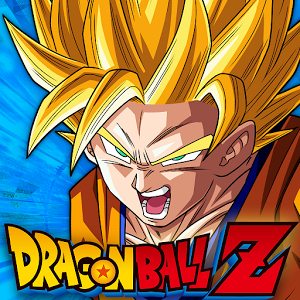 Out of the five anime’s listed here Dragon Ball Z is probably the most commonly known (even cool kids who don’t like anime have heard of it) and one of the most popular series.

For being a popular series it does have low-quality animation and average storylines and can be repetitive.

BUT it does have awesome characterization! You care about them and want to get to know them. When they die (and they will die a very violent death) you might shed a tear or five. To say the least, Dragon Ball Z holds its place in anime history.