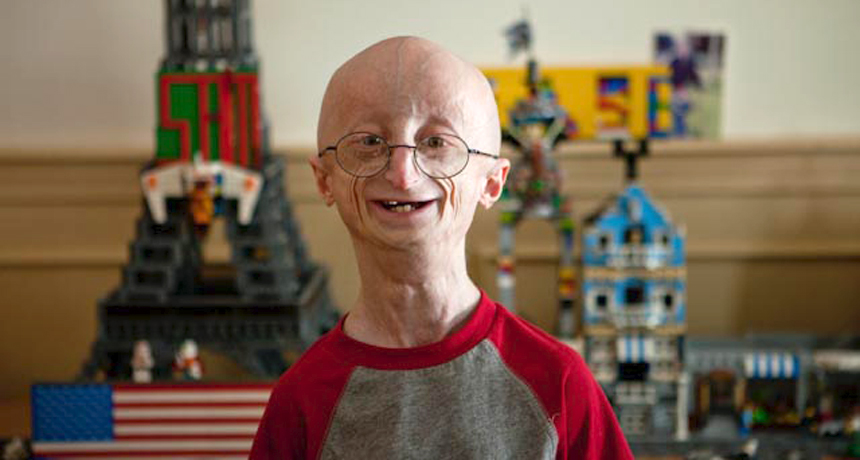 Progeria is a disease which can be caused by only one very small defect in a child’s genetic code.

It’s symptoms are more than disgusting – children suffer from the state of fast developing, causing them to die before they have even reached 13 or 14 years.

Their bodies suffer strongly from this fast-forward development, and they often have such symptoms as baldness, heart problems, arthritis etc, which mostly occur in people who are 70 or 80 years old.

However, this disease is fairly rare, and only around 50 people in the whole world suffer from it. 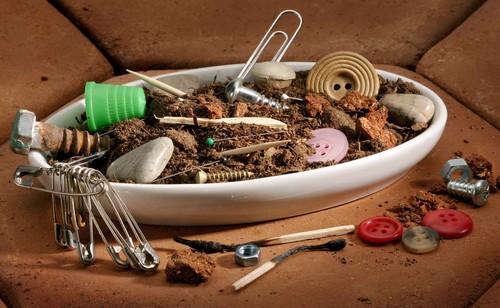 This one doesn’t do anything special to your body, but it has some very, very strange consequences.

People suffering from pica have an urge to eat things that aren’t food, such as glass, dirt, paper and similar. It is often linked with mineral deficiency, but the fact is that scientists didn’t manage to find the real cause for this disease, and it has no cure. 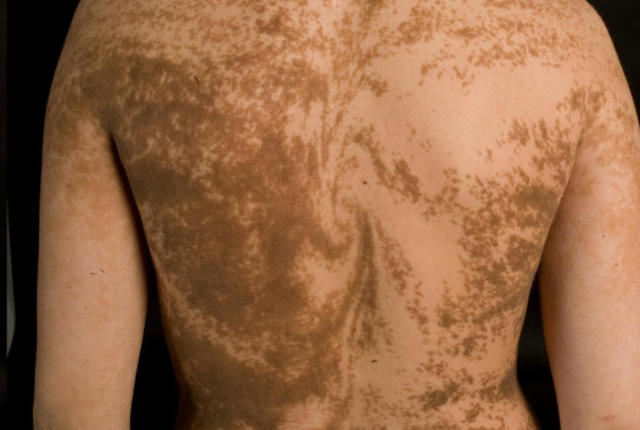 One of the weird diseases that completely manifests on the human body is “Blaschko’s lines”.

These lines got their name because they were introduced in 1901, by Alfred Blaschko. This is an unexplained phenomenon, and all we know about these lines is that they do not resemble any muscular or dull structure.

It seems like they appear randomly. Also, there is no real symptom discovered. 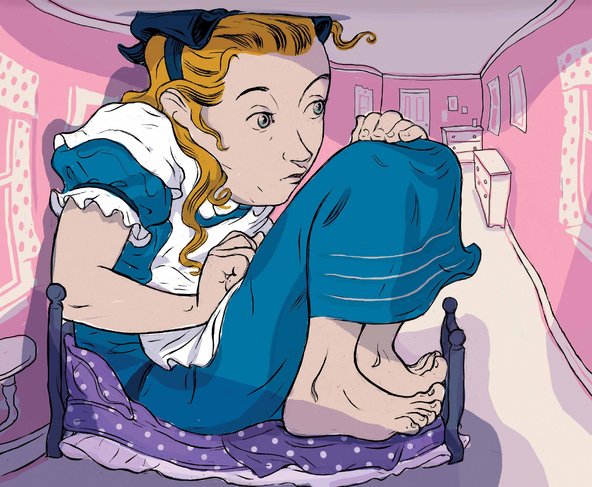 This disease got its name thanks to the Lewis Carroll’s novel. It includes hallucinations, disorientation, and most often it happens that sufferers see objects and humans disproportionately, either as too big or too small.

Just imagine it: You stand up, and you want to get out of your house, but all of a sudden it seems that your hand is a lot smaller than the door knob, and you don’t know what’s happening.

Scary, huh? Although according to many people, this is one of the weird diseases that is no really harmful and it occurs mainly when with children,

I’m sure it isn’t a good feeling at all. 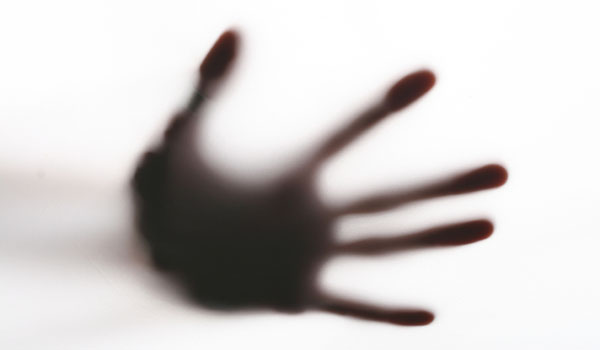 This phenomenon has no explanation either. People suffering from alien hand syndrome have absolutely no control over the affected hand.

It means basically that they can hold the objects, throw them around, or simply move their hand without ever realizing it.

Despite being very rare, alien hand syndrome still stays one of the unsolved mysteries of the human kind, and it should hold a well-earned spot on any list of weird diseases. 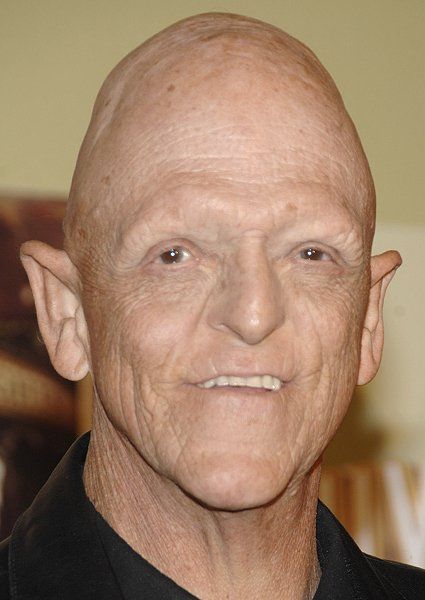 What are we talking about, vampires?

No, these are all symptoms of the porphyria. Porphyria is a rare disease which is caused by the reduced level of heme in the blood.

Chemicals called “porphyrins” start producing rapidly, and that is the main reason for all these symptoms.

Either that or a person is a vampire (you’ll know when they bite you).

It has no cure, but constant blood transmission can control it.