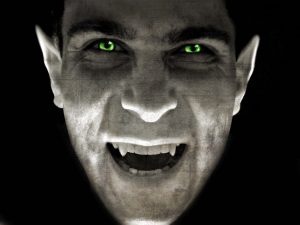 Monsters are the subject of many scary stories in amlost every country. They have become ingrained in our culture. Do these creatures really exist? These creatures defy logic, inspire the imagination and generate fear. In this article you will read about most scary german legendary creatures. Mits for the Germans have always been very important.

Weisse Frauen is women in white dresses, the word Weisse Frauen means ”women in white” This legend have the appearance similar to the Germanic Paganism. Women were very young and beautiful, she lived in Germany..
This lady was a ghost who haunted the House of Hohenzollern and other ruling families for centuries. According to the legend, she always wore a white dress, the color of royal mourning, some people said that this just didn’t have a face, and that her hair was black. You could hear many examples of reports, the last report was in 1914, when she was spotted in the Hofburg Palace. Owners believe that women in white wanted to warn family about the outbreak of World War 1. 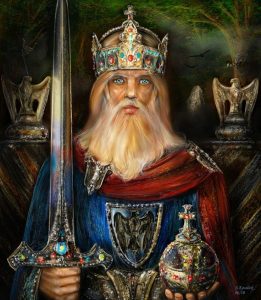 King Barbarossa centuries sleeping in a cave in Tiringenu. Wake up every hundred years and sent a midget to see if the ravens fly over the hill. If they fly, then Barbarossa goes back to sleep. Legend says that Barbarossa will return one day in order to improve life for a better future. 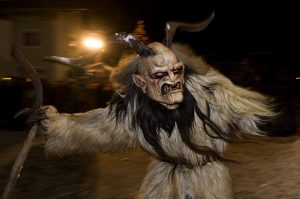 Germany is the home for many monsters, mostly about vampire stories. The Alp appear in nightmares in the middle of the night, the Demons would appear during the dream as sleep paralysis was happening. This Monster after appearing in the dreams, wound continue to haunt victims by showing nightmares. In last century people believed that Alp cause scary nightmares and sleep paralysis. This monster has the ability to transform the victim in cats, dogs or even pigs. Many people have different myths and versions of this monster. 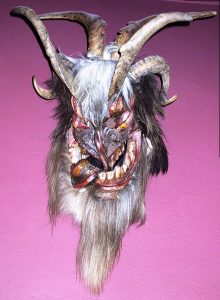 The parachute is goddesses of the Alpine paganism. This german word meant bright one” in English. The parachute was a cousin of Holda who also was kind of goddess. Their role was to guard the beasts, parachute appears in the twelve days of Christmas. Legends say that Perchta was old women, but other legends think that she was a white beautiful figure. 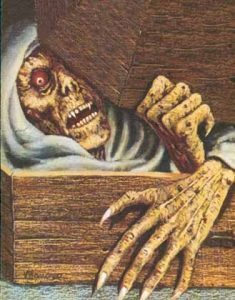 Erdhenne was spirit found in the house in Alp region. Legend says that no one was able to see this monster but they manage to communicate with this monster. These creatures used to warn people about possibly dangerous situation. Its was figure with very short neck.