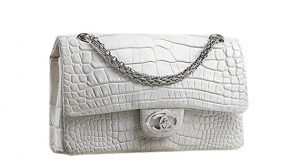 Chanel is a well known French luxury fashion brand. It is a high fashion house that specializes in haute couture. Chanel handbags have accompanied celebrities since 1909 when the company was established. Most expensive handbag made by Chanel was sold for $261,000. The bag is embellished with real diamonds and gold. 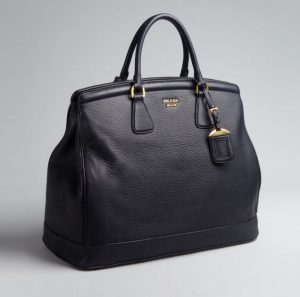 Prada is another world famous luxury fashion brand. It is an Italian brand that was established in 1913. Handbags made by Prada have a reputation of the most elite fashion accessories. Also, they make various other products including clothing, jewels, perfumes, footwear, and watches. The most expensive Prada handbag was sold for $3649. 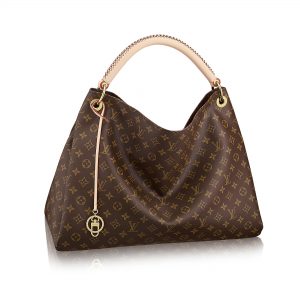 Louis Vuitton is a well known French fashion brand. It was established in 1854 and is one of the world’s leading fashion houses. Louis Vuitton has been named the world’s most valuable luxury brand for six consecutive years. The most expencive bag by this company was sold for $55,000. 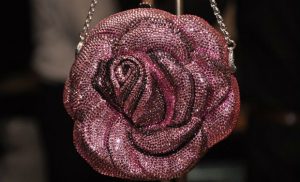 Judith Leiber is a brand that manufactures handbags since 1963 and is loved around the world. They are known for making luxury bags that are studded with diamonds, gold, and crystals. Their most expensive bag was sold for $90,000 and was rated as the most luxurious bag of 2008. 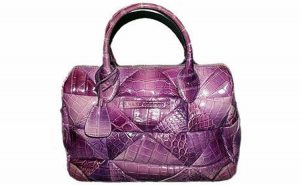 Marc Jacobs is one of the top fashion designers in the world. He was a creative director for Louis Vuitton from 1997 to 2014. After his successful work at Louis Vuitton, he established his own diffusion line. The most expensive handbag by Marc Jacobs was sold for $ 50,000. The bag is made of pure crocodile skin and is one of the most popular accessories launched so far. 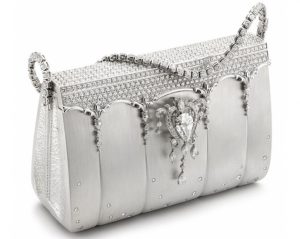 Hermes is a well known French fashion brand that is world famous for its high class and luxurious products. Hermes was established in 1837 in Paris and is said to get better with every year. The most expensive handbag by this brand was sold for  $120,000. It is made entirely from crocodile skin and is studded with diamonds. 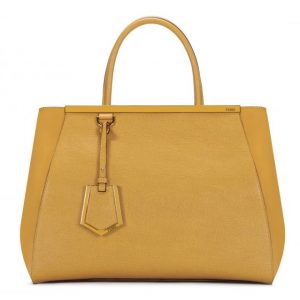 Fendi is an Italian fashion house with specialization in fur, timepieces, leather goods and accessories. It was founded in 1925 in Rome and it is famous for its exquisite creations.  It is best known for its „baguette“ handbag, made famous by its exposure in the Sex and the City TV series. The most expencive bag by this brand was sold for $28,000.

Lana Marks is a fashion brand that specializes in exotic leather accessories and has created one of the world’s most expensive handbags. Lana Marks handbags are often seen worn by celebrities at the Academy Awards. The most expensive bag sold by Lana Marks was „Cleopatra“ with a price tag of $250,000. 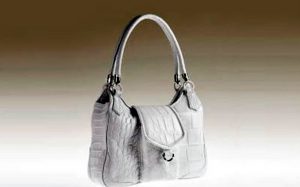 Hilde Palladino is a Norwegian fashion brand that debuted in 2001 and since then has proved to be one of the best accessories brands in the world. The most precious bag made by this brand was sold for $ 38470. The bag was studded with 39 diamonds placed on the claps that were made of pure white gold. 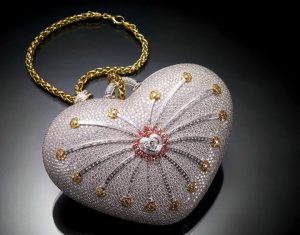 Mouawad is a multinational jewelry and timepiece company. It was established in 1891 and has its origins from Lebanon. The brand sources diamonds and gemstones. It sells jewelry collections, objects of art and luxury watches, so it is expected of them to have the most luxurious handbag in the world. The most expensive handbag by Mouawad was sold for $3.8 Million and it holds the Guinness Wolrd Record for the most expensive handbag ever sold.