These are some of the best mystery movies released in the 21st century. You should definitely have a look at these movies if you carve for mystery and suspense in a movie.

Note: The list is not in any specific order.

The movie revolves around a mystery protected by a secret society for over a span of two thousand years, the main protagonist attempts to unravel the code and uncover the greatest mystery of all time by deciphering The Da Vinci’s Code.

Now You See Me –directed by Zouia Leterrier 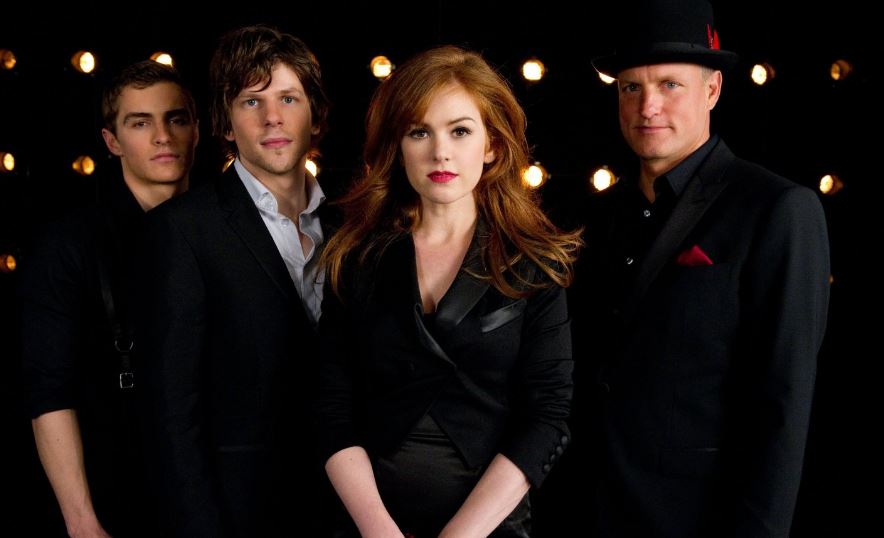 Four magicians, known as the Four Horsemen, pull of heists during their live show performances and reward their audience with the money. An FBI agent and an Interpol detective are tasked to unfold the mystery behind the heist and capture the Four Horsemen. 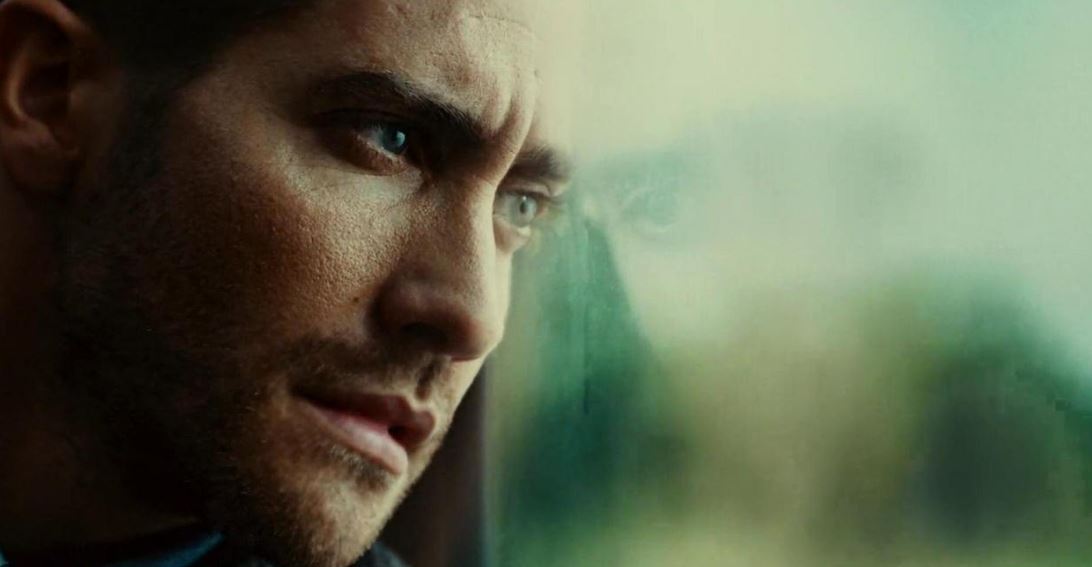 The movie Source Code circles around a soldier who wakes up in someone else’s body every-time he dies, he finds out that he is a part of an experimental government program which transfers his consciousness to another person’s body and his objective is to find a bomber on a train under 8 min before he dies again.

The Girl with the Dragon Tattoo –directed by David Flincher

The movie tells the story of a journalist who is investigating about the disappearance if a wealthy patriarch’s niece, who apparently disappeared 40 years prior. In his investigation he is aided by a computer hacker, a pierced, tattooed girl with an unique personality.

The Earth is devastated after decades of war with the aliens, one of the drone repairmen on Earth discovers a spacecraft and finds out that the truth about the alien warfare isn’t quite what he was told and believed, this truth may change the fate of mankind depending on his decisions. 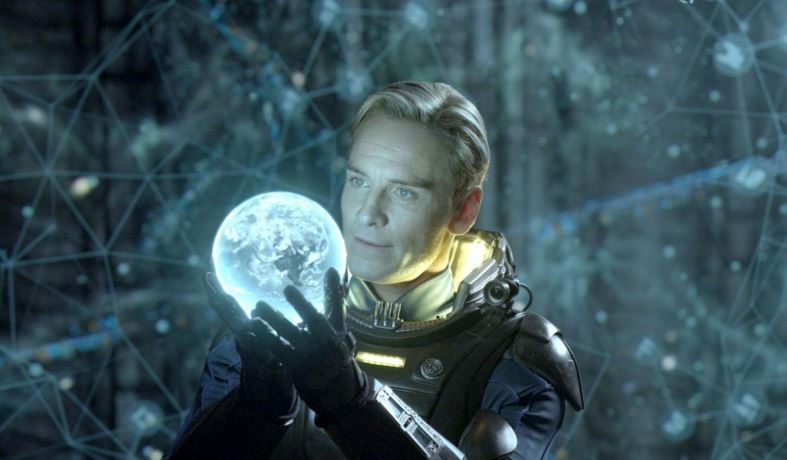 The movie is set in a distant future where a group of explorers, including scientists and archeologists, arrive in a planet trillions of miles away from earth in hopes for finding the truth about mankind’s origins. They soon realize that they are not alone in the planet.

The movie revolves around the manhunt of a serial killer –“Zodiac” active during the late 1960’s and early 1970’s. A cartoonist residing in the San Francisco area becomes obsessed with this manhunt and tries to catch him by deciphering the clues left by the murderer, Zodiac. 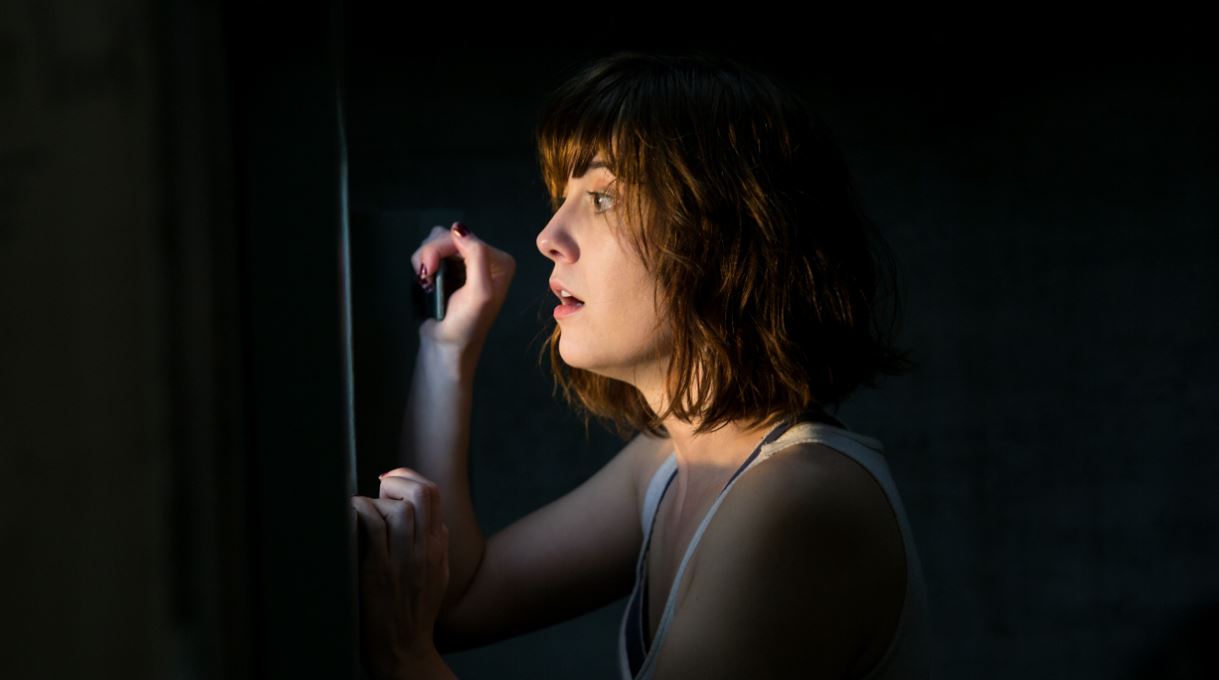 A women after leaving her fiancé becomes involved in a tragic car accident, losing consciousness she wakes to find herself in an underground bunker with two men who claim to have saved her life and that the outside world is infected by a widespread chemical attack and it is not safe to go outside, however the credibility of the men’s statements is questionable to the protagonist.

A Roman soldier is charged to investigate the rumors of a risen Messiah and to locate the missing body of Yeshua, in order to prevent an uprising in Jerusalem. The events after Yeshua’s death and encounters with his followers begin to question the beliefs of the Roman soldier. 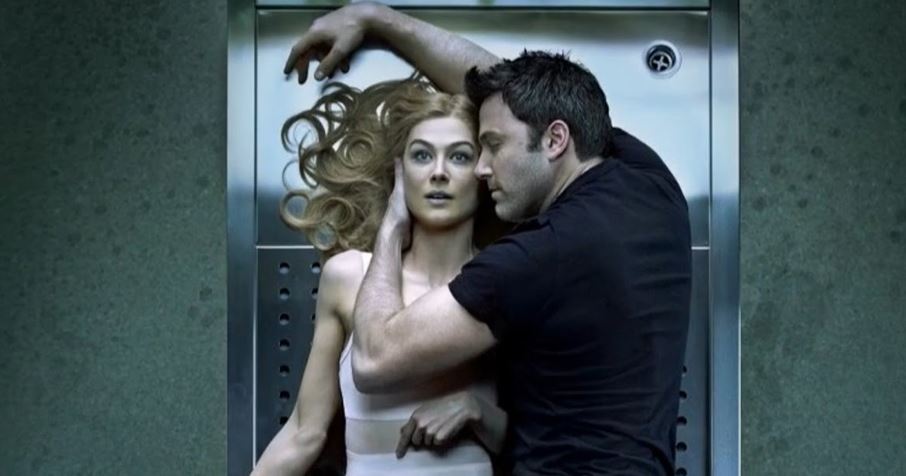 A man finds his wife missing on the occasion of their fifth anniversary. He becomes the main suspect in the disappearance of his wife and the Police and the media begin questioning the innocence of the man and credibility in the statements made by him.

How many of these mystery movies have you watched? is your favorite movie on this list? tell us about your views and opinions about the list in the comments section.