Note: They are not ranked in any specific order this is only a compilation list. 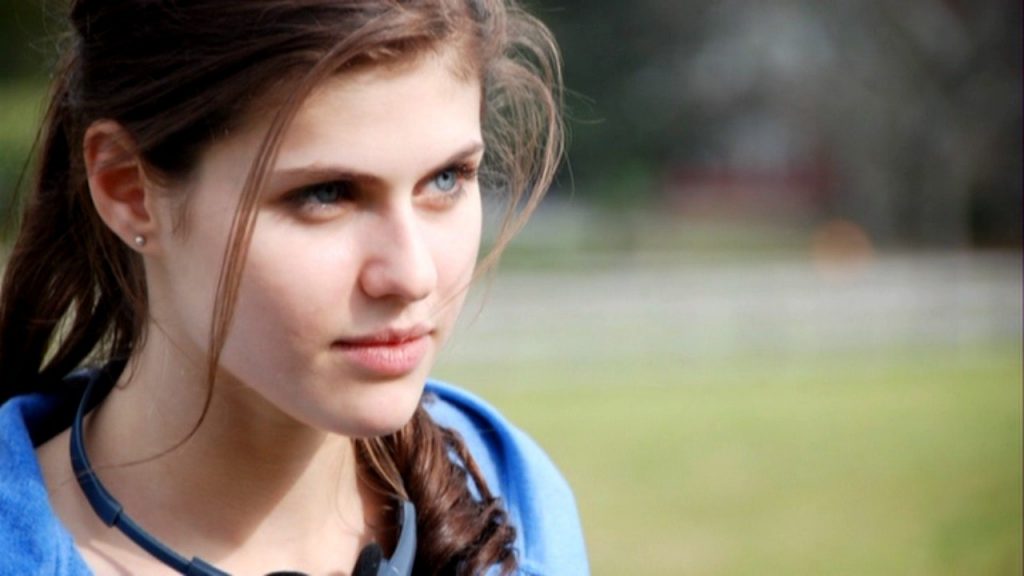 Known for her work in the tv series True Detective and the recent movie, San Andreas, Alexandra is known for her beautiful deep, bold blue eyes and gorgeous curvy figure.

She has also starred in the music video by Imagine Dragons titled Radioactive. 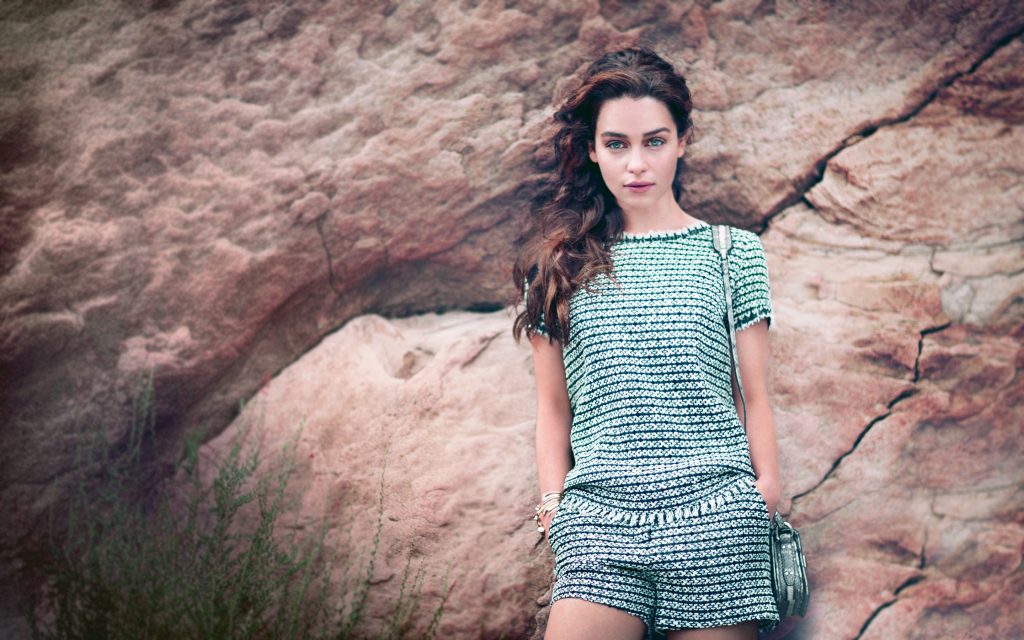 Most commonly known as Daenerys Targaryen for her iconic role in the TV series Game of Thrones, Emilia has gained quite a popularity.

She also starred in the recent Terminator movie, Terminator Genesys as Sarah Connor. 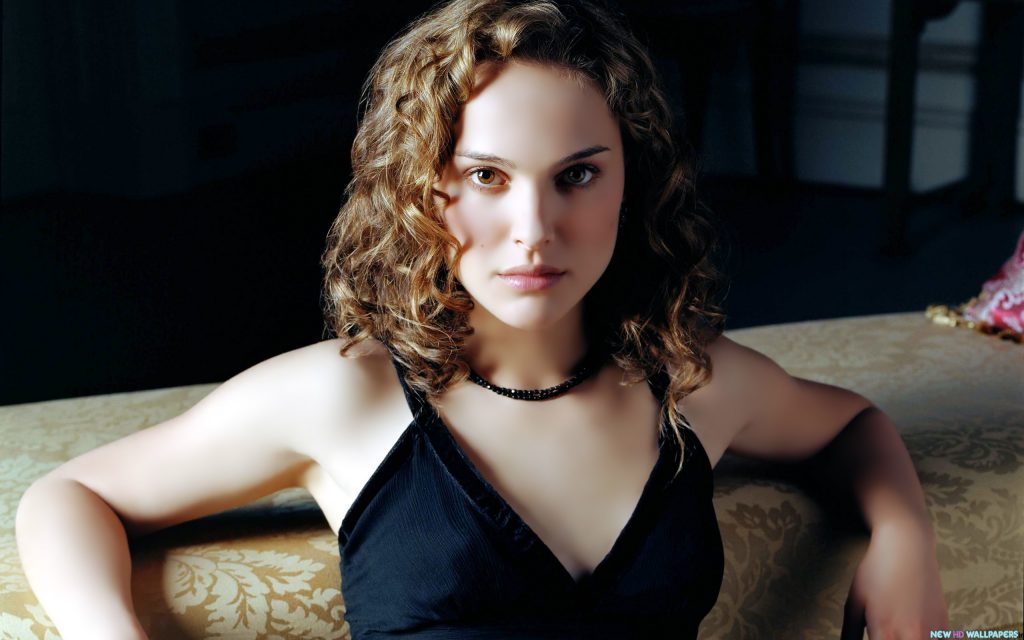 Natalie Portman is a symbol of beauty amongst many, her most notable performance was in the Star Wars series as the role of Padme.

She is beautiful as well as smart, she attended Harvard University and graduated with honors. 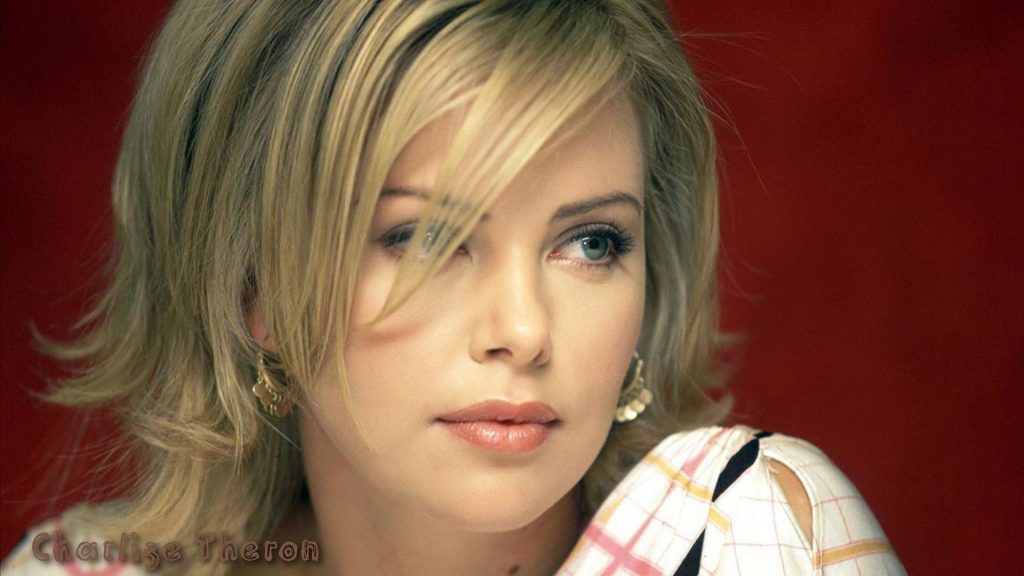 She played the role of Furiosa in the recent movie, Mad Max Fury Road. She is also known for her roles in Prometheus and Hancock. We will be seeing more of her in the new film, Fast 8.

She is also known for her roles in Prometheus and Hancock. We will be seeing more of her in the new film, Fast 8. 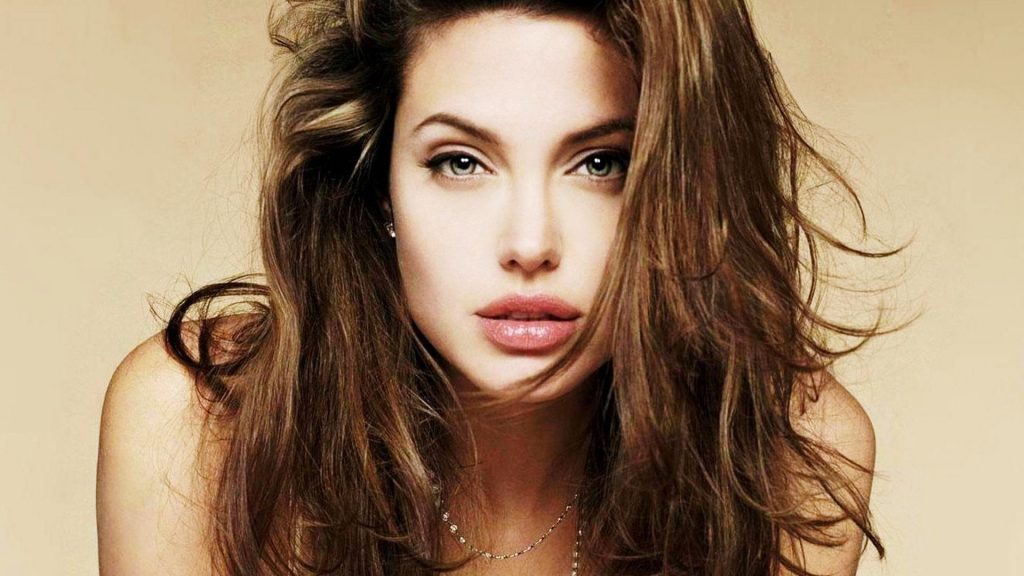 Angelina Jolie is amongst the hottest actresses in the Hollywood. She is known for the portrayal of Lara Croft in the Tomb Raider movies. She is also a kind lady and a social worker and loves to take parts in many charity projects.

She is also a kind lady and a social worker and loves to take parts in many charity projects. 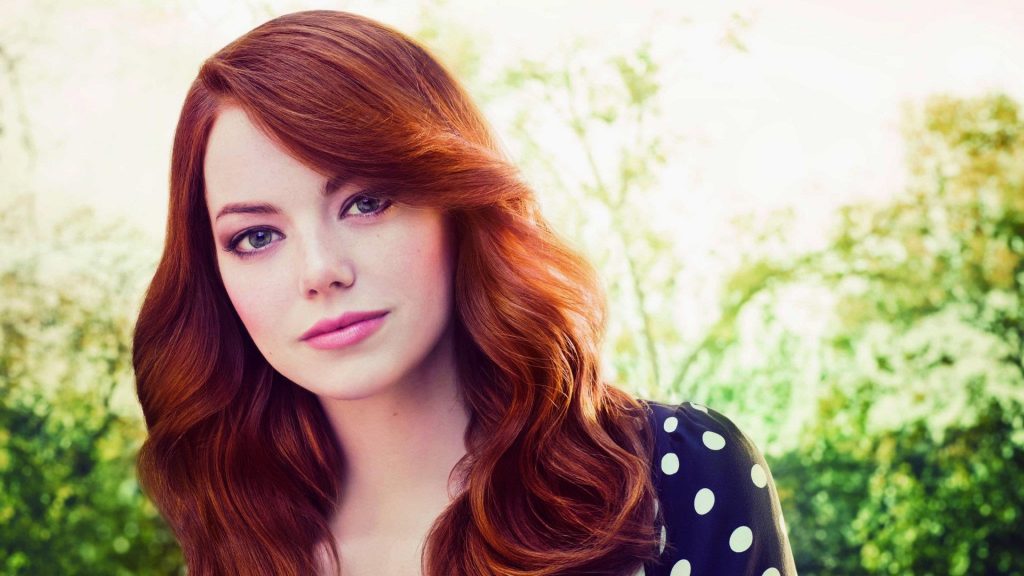 Emma Stone debuted in the film Superbad as Jules; She also assumed the role of Gwen Stacy in the movie The Amazing Spiderman 2.

She is known for her strong voice and green eyes and a sweet and innocent face I bet you won’t forget. 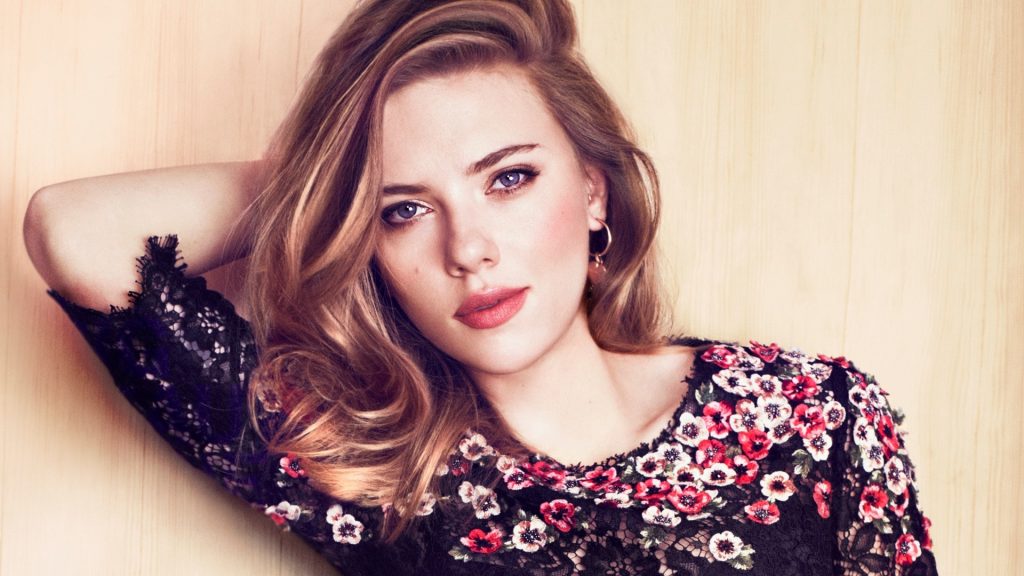 Scarlet Johansson is well known for her character as Black Widow for her iconic roles in the Marvel’s Avengers Movies. She is a beauty with an amazing voice.

She is also very kind, light-hearted, down to earth and is also known to indulge in various charitable activities. 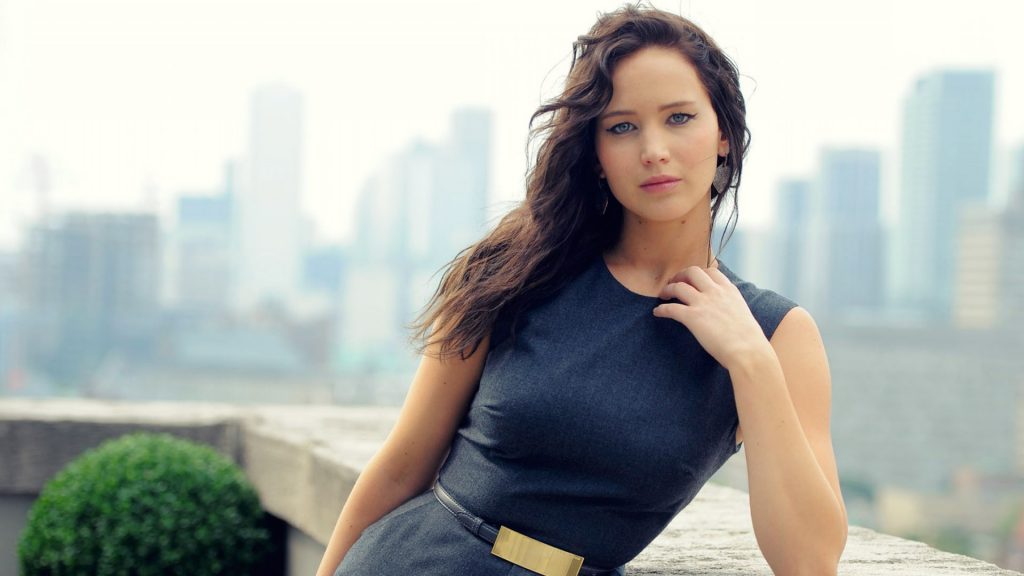 Known for her role as Katniss Everdeen in the Hunger Games movies Jennifer Lawrence is a beauty with brains, she is an academy award winning actress.

Her most notable works include Hunger Games, X-men, American Hustle and much more. You can see more of her in the upcoming film Passengers. 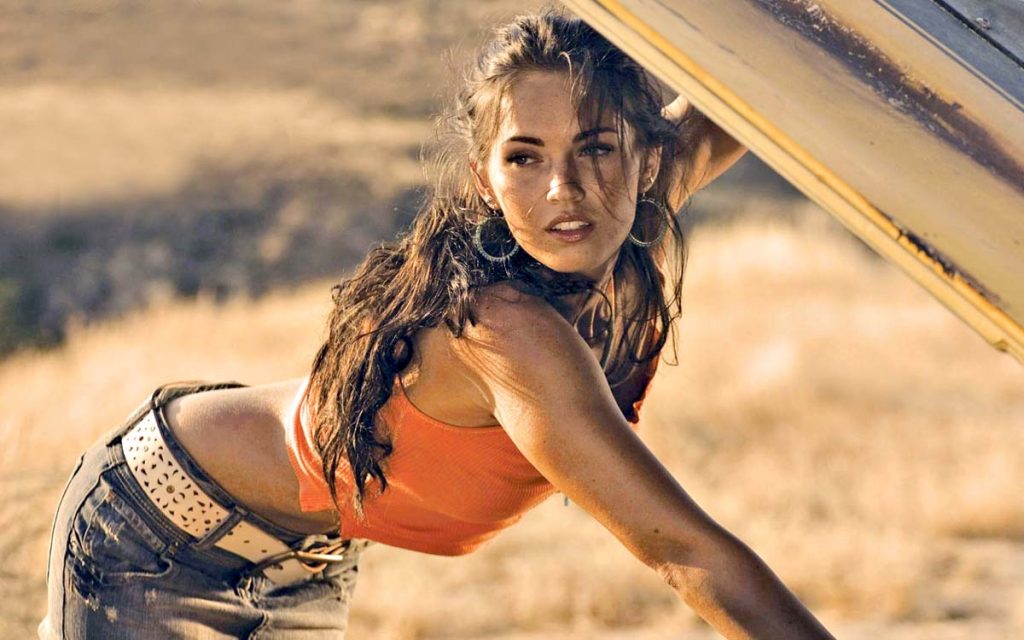 Famous for her incredibly sexy body and beautiful blue eyes, Megan Fox is very much famous among the teens and adults alike. She is known for her roles in the Transformers movie.

She also starred in the music video by Eminem and Rihanna titled Love the way you Lie. You can see the hotness in this still from the Transformers movie. 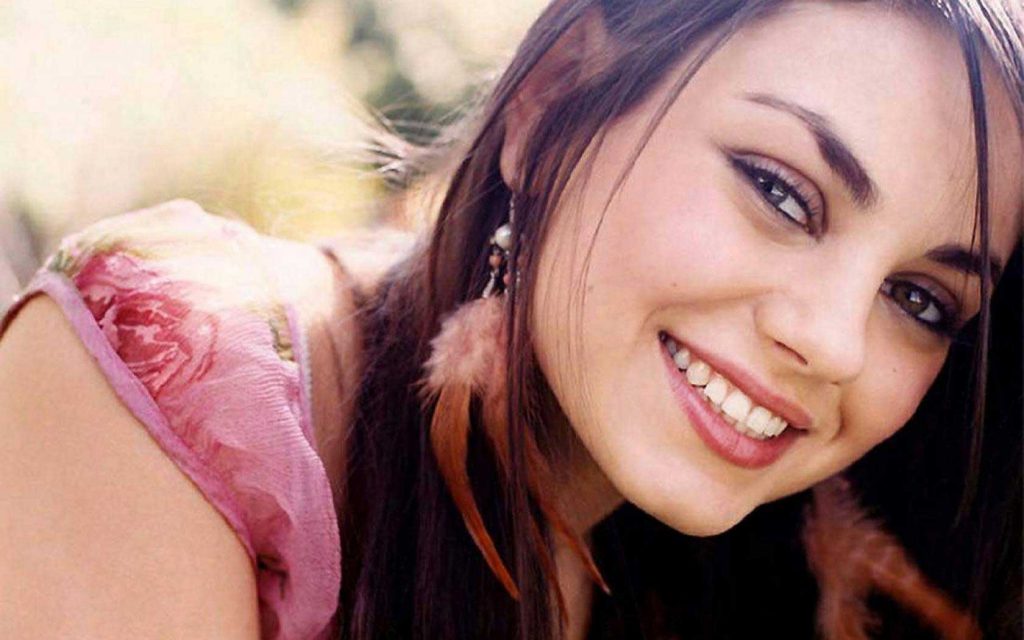 Mila Kunis is among the hottest celebrities in Hollywood having a gorgeous face and a nice body figure and is only 29 years old. She is known for her roles in the movies Black Swan, Friends with Benefits, Ted, etc. One can easily be lost in her deep dark eyes; you can see more of her in the upcoming film Bad Moms